See the gallery for quotes by Christian Lous Lange. You can to use those 8 images of quotes as a desktop wallpapers. 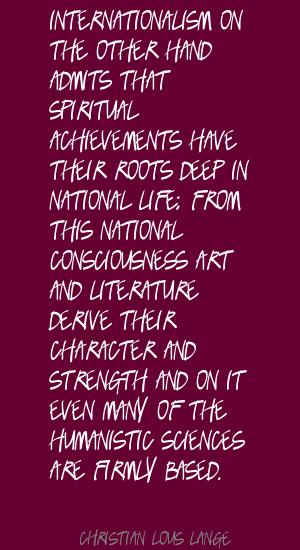 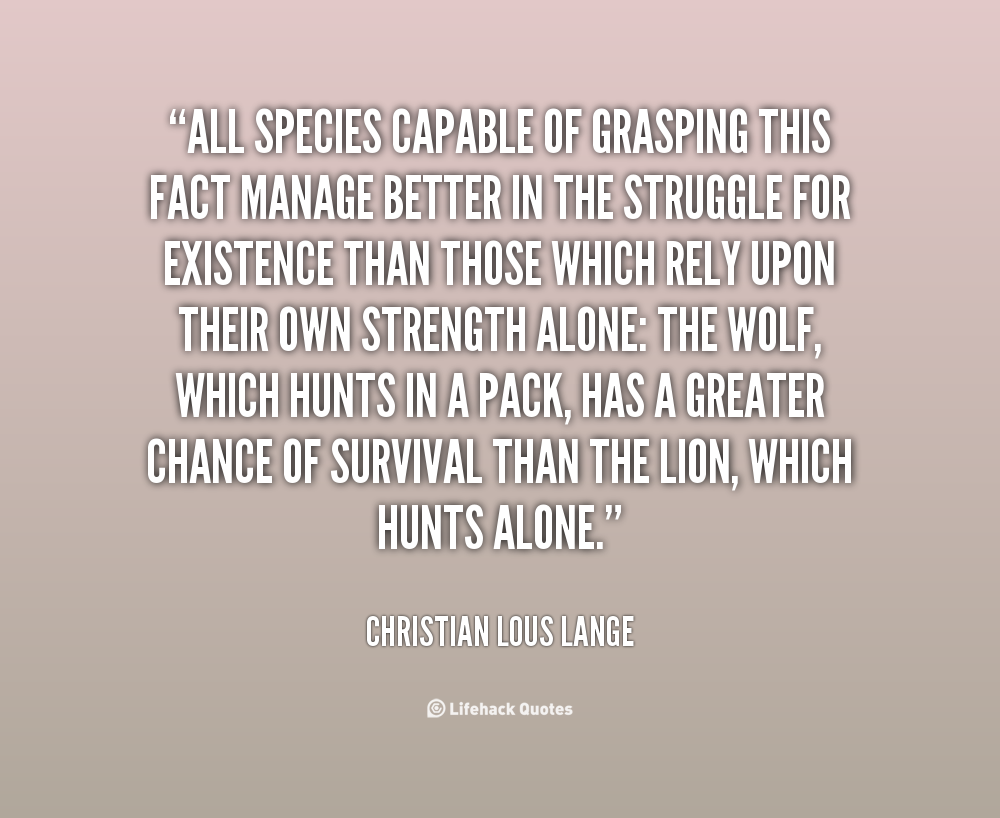 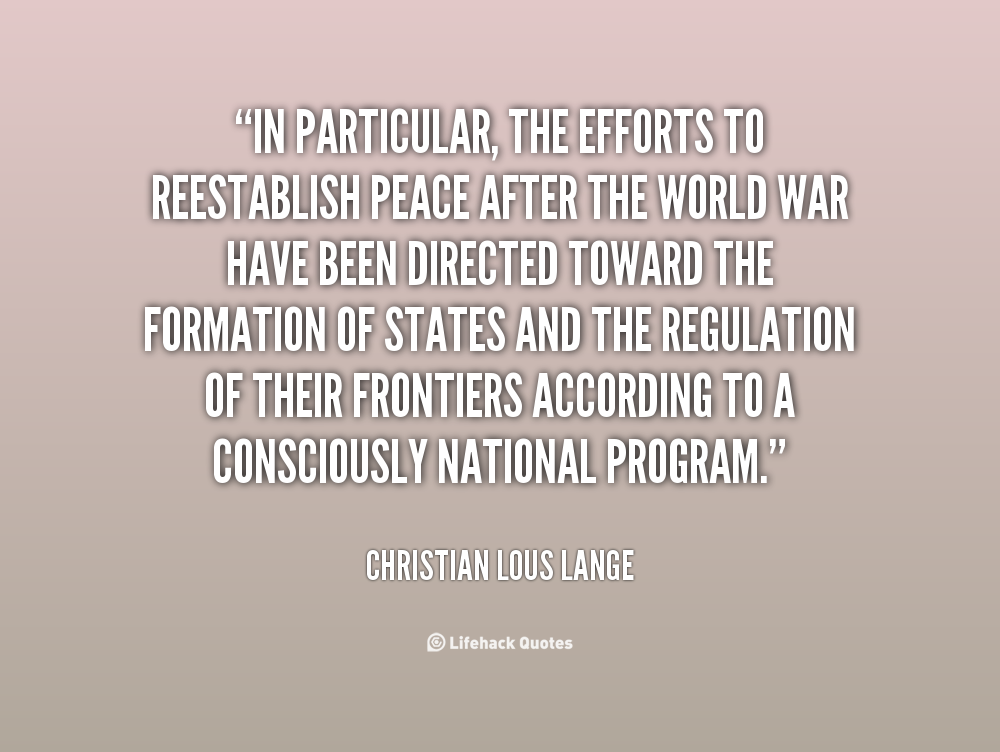 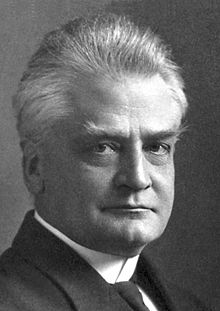 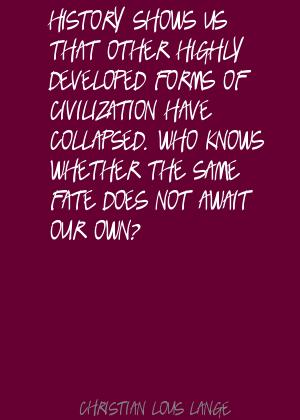 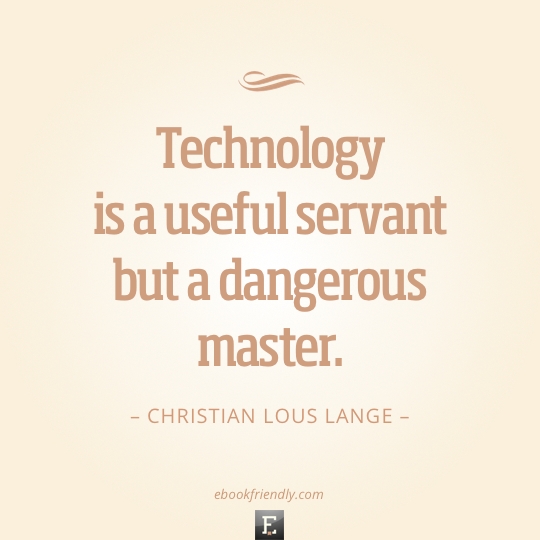 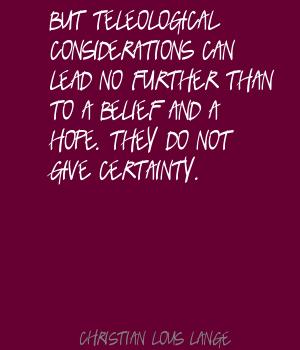 History shows us that other highly developed forms of civilization have collapsed. Who knows whether the same fate does not await our own?

Moreover, if the territorial state is to continue as the last word in the development of society, then war is inevitable.

A pacifist will often - at least nowadays - be an internationalist and vice versa. But history shows us that a pacifist need not think internationally.

Every time economic and technical development takes a step forward, forces emerge which attempt to create political forms for what, on the economic-technical plane, has already more or less become reality.

For the state by its nature claims sovereignty, the right to an unlimited development of power, determined only by self-interest. It is by nature anarchistic.

Hand in hand with nationalist economic isolationism, militarism struggles to maintain the sovereign state against the forward march of internationalism.

Much more quotes by Christian Lous Lange below the page.

In particular, the efforts to reestablish peace after the World War have been directed toward the formation of states and the regulation of their frontiers according to a consciously national program.

Internationalism is a community theory of society which is founded on economic, spiritual, and biological facts. It maintains that respect for a healthy development of human society and of world civilization requires that mankind be organized internationally.

Internationalism is a social and political theory, a certain concept of how human society ought to be organized, and in particular a concept of how the nations ought to organize their mutual relations.

Internationalism on the other hand admits that spiritual achievements have their roots deep in national life; from this national consciousness art and literature derive their character and strength and on it even many of the humanistic sciences are firmly based.

It is characteristic that this should take place just when it is becoming more and more clear to all who think about the matter, that technically and economically we have left the territorial state behind us.

Like all social theories, internationalism must seek its basis in the economic and technical fields; here are to be found the most profound and the most decisive factors in the development of society.

Militarism is basically a way of thinking, a certain interpretation of the function of the state; this manner of thinking is, moreover, revealed by its outer forms: by armaments and state organization.

Modern techniques have torn down state frontiers, both economical and intellectual. The growth of means of transport has created a world market and an opportunity for division of labor embracing all the developed and most of the undeveloped states.

No state is free from militarism, which is inherent in the very concept of the sovereign state. There are merely differences of degree in the militarism of states.

On the contrary. Internationalism also recognizes, by its very name, that nations do exist. It simply limits their scope more than one-sided nationalism does.