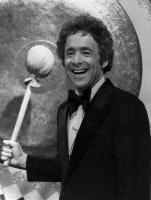 See the gallery for quotes by Chuck Barris. You can to use those 8 images of quotes as a desktop wallpapers. 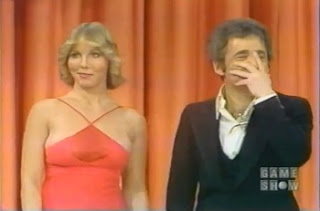 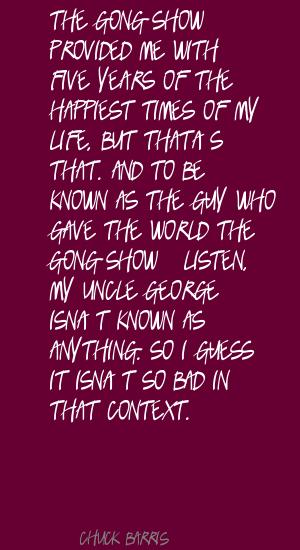 The Gong Show provided me with five years of the happiest times of my life, but that's that. And to be known as the guy who gave the world The Gong Show - listen, my Uncle George isn't known as anything. So I guess it isn't so bad in that context.

Spontaneity is such an entertaining facet of show business.

There's tons of creative people in television that have one failure after another, and they just step up higher. I could never get over that. When I had a failure, there was no such thing as just getting over it.

Tags: After, Another, Failure

It was hard to make fun of him because he seemed to have so much fun making fun of himself. 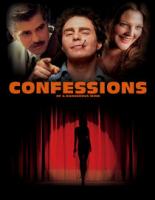 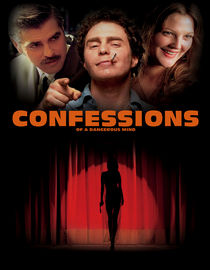 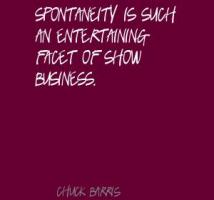 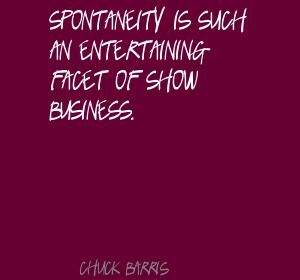 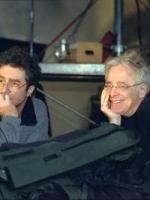 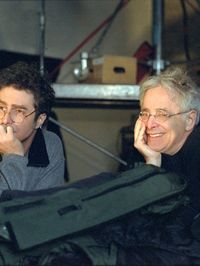 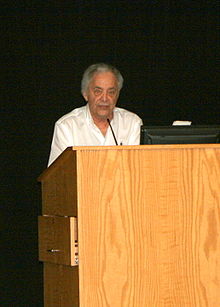 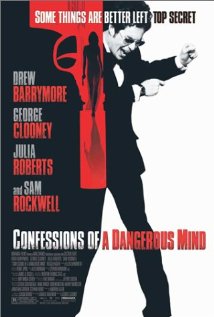