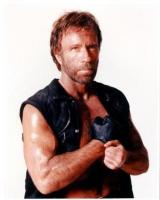 See the gallery for quotes by Chuck Norris. You can to use those 7 images of quotes as a desktop wallpapers. 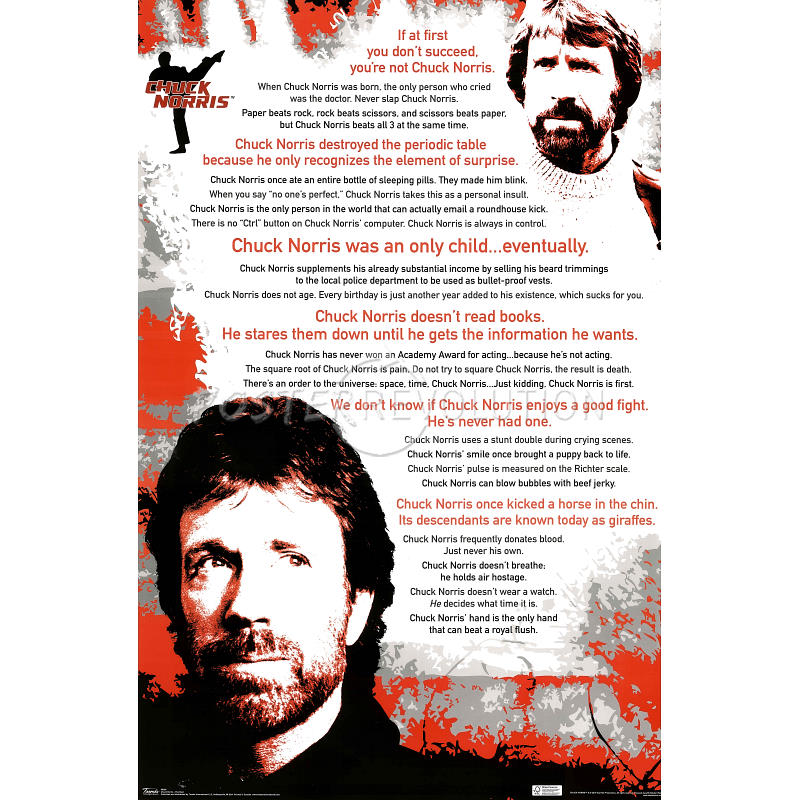 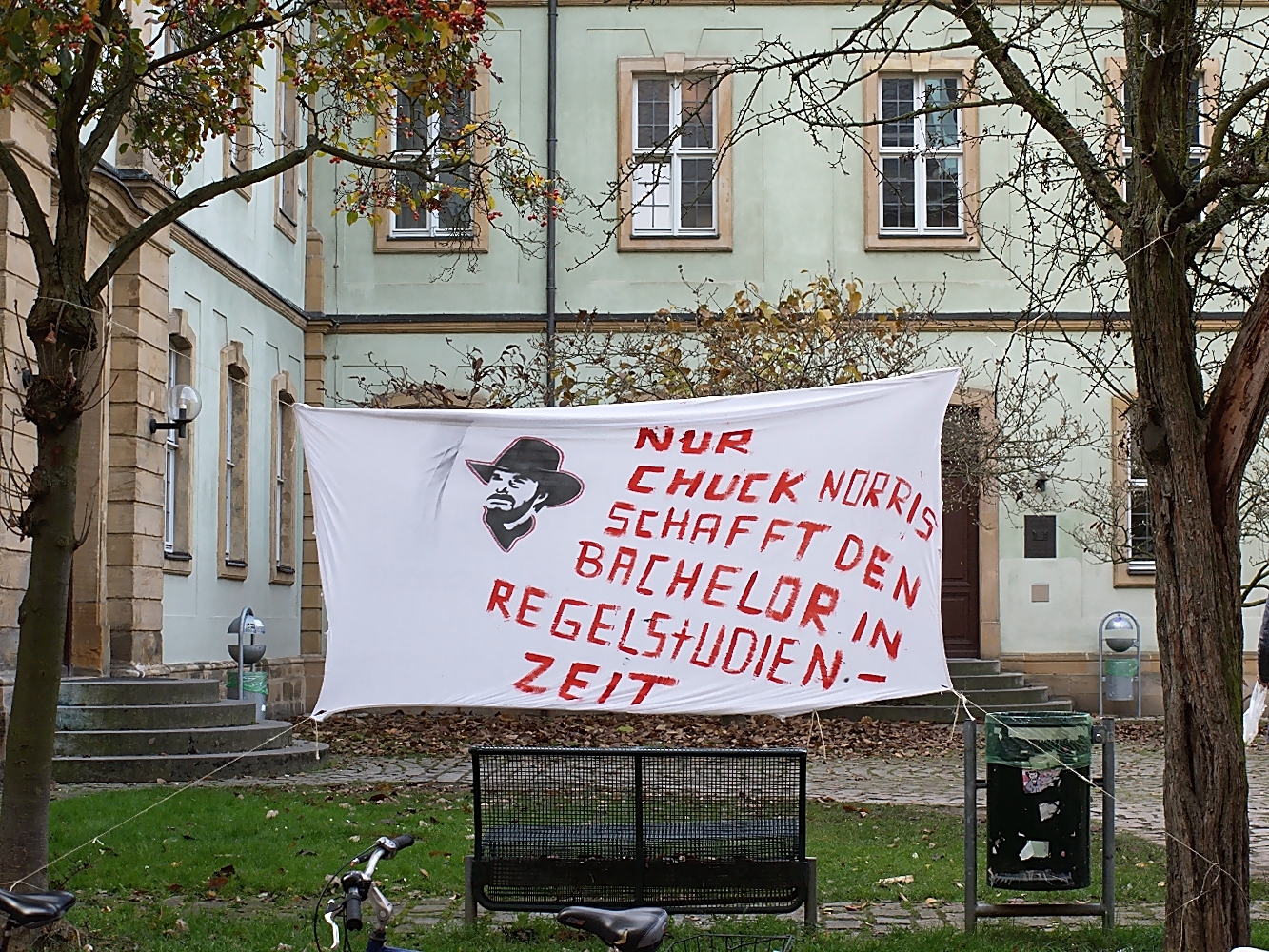 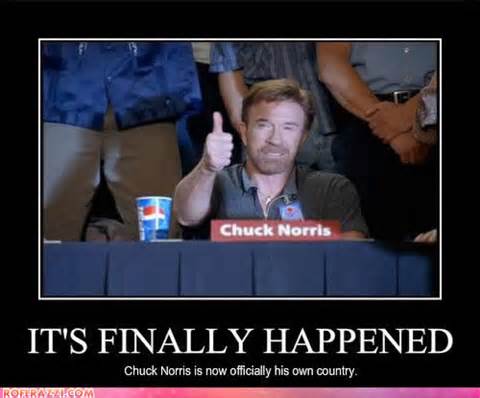 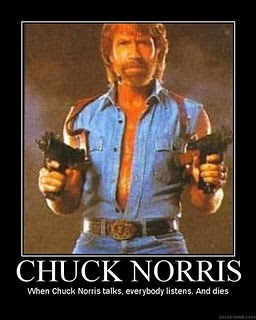 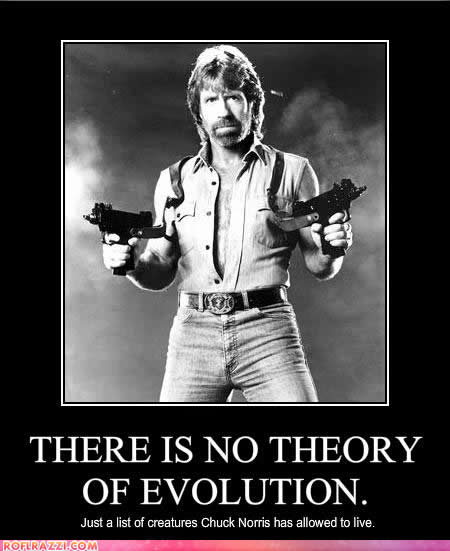 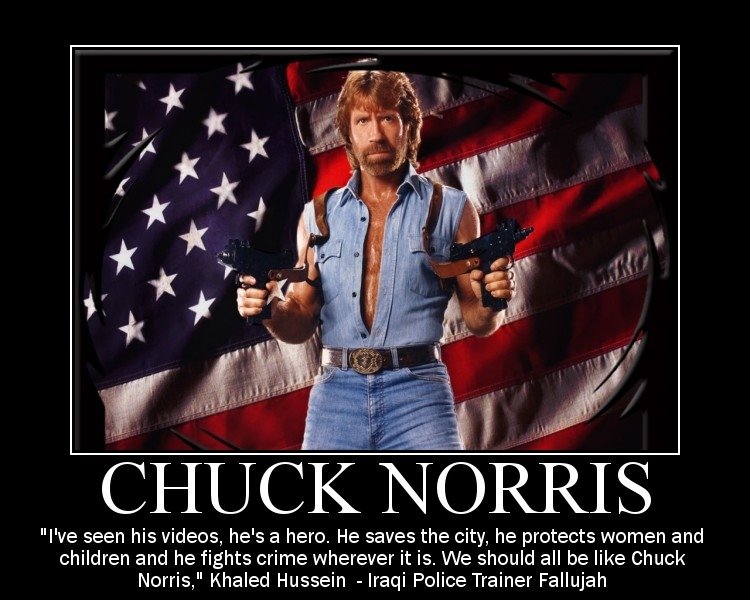 While I filmed the 'Walker, Texas Ranger' series for eight and a half years, I had never had much time to read, except for screenplays of the episodes.

I've always found that anything worth achieving will always have obstacles in the way and you've got to have that drive and determination to overcome those obstacles on route to whatever it is that you want to accomplish.

Tags: Found, Whatever, Worth

A lot of people give up just before they're about to make it. You know you never know when that next obstacle is going to be the last one.

Tags: Give, Last, Next

I don't initiate violence, I retaliate.

In America the schools have become too permissive, the kids now are controlling the schools, the tail is wagging the dog. We've got to make a change there and get it back to where the teachers have control of the classrooms.

It's the bullies who are afraid, are the ones that do all the fighting. It's not the secure kids that get out there and fight. It's the insecure kids.

Well, I grew up as a democrat.

Violence is my last option.

I definitely feel I do have God in my corner.

I think you can learn from history.

Whatever luck I had, I made. I was never a natural athlete, but I paid my dues in sweat and concentration and took the time necessary to learn karate and become world champion.

I've been very fortunate to be able to use my series as a platform to show a good message for the kids.

People need to realise what real happiness and success is, because success as an actor is fleeting. You can be up there one day and gone the next.

Much more quotes by Chuck Norris below the page.

When I got into the film business, my aim was to adopt a positive persona, of a guy who fights against injustice. And it saved me, because my acting was atrocious to say the least!

I haven't always been warmly welcomed for holding my conservative positions in Hollywood. Then again, I've never been very good at being politically correct either, on or off screen. So why start now?

It wasn't until I went to Korea out of high school and got exposed to the martial arts for the first time and was just completely enamored with the physical ability of the martial arts and making my black belt.

Actors like to play bad guys because they're more fun. They also win more awards.

Actually, I went from doing a lot of movies early on in my career, then to doing TV, and I don't know whether we'll get back to some movies or not.

For an actor, playing one character and transitioning to a completely different one is a dream come true.

I don't have a lot of downtime.

I earned a black belt when I was in high school. And I did a lot of boxing and full contact karate in college.

I never had a month or so go by where I haven't had a job, but you always worry that someone will turn off the tap.

I think actors who take things too far are funny.

If I have a day off I will play golf.

If you force yourself to smile, within a couple minutes, you feel happy.

Look, we're in the time of the anti-hero.

Well, I was a drama kid.

When I was in college I did a lot of comedy.

You go into any doughnut shop and look at three cops having coffee, I guarantee I look like one of them.

You know, I'm from the Midwest, man - that shapes my personality much more than having gone to Harvard.

As a matter of fact, I am an uncle. I have nine nephews and nieces. I'm not sure if they think I'm all that quick with a quip. But I'm quick with a spank.

I never had trouble getting an agent. I went out and got my first couple roles, and literally within six months I never had to have another job other than acting.

Investment banks started recruiting at Harvard back in the day, and they'd fly me down to New York City and I was so poor so I would take advantage of the free flight, the per diem, the hotel. And then I would go audition for stuff.

My dad was a singer in a band and neither of my parents went to college, and I ended up getting into Harvard and was the first person in my family that went to college and it happened to be Harvard.

My dad's era believed that there was something noble in being a good guy - the kind of guy that lived straight and narrow, told the truth, and stood up for what he believed was right.

The best thing I ever learned from my dad was he knew he wasn't the best of singers, but he always knew he was a great entertainer, and I always thought that was a good concept to bring along, that ultimately acting is an entertainment art and you have to be aware of the fact that you want people to be excited to be watching you.

To survive in a lot of male-dominated situations - the police, the military, what have you - you put on a bit of the crass, blowhard thing, because you just can't survive being the nice guy in those environments.

When my kids started preschool, the teachers had to take away all the fake bananas because all the boys would pick them up and pretend that they were guns. Boys find sticks to play swords and anything that looks like a gun to shoot. It's just inside of them. It's who they are.

When you're a stand-up, you play in front of 600 people, and it's all about timing. I could never do stand-up comedy; it would be way too hard for me.