See the gallery for quotes by Clifford Geertz. You can to use those 6 images of quotes as a desktop wallpapers. 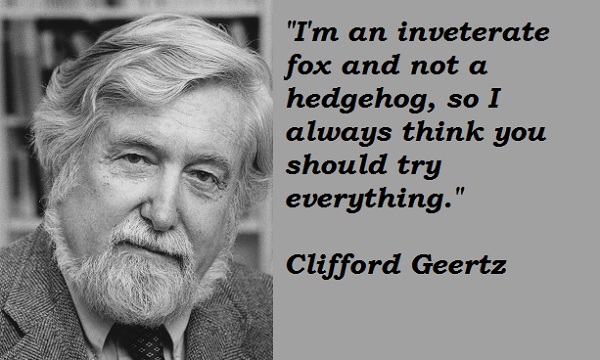 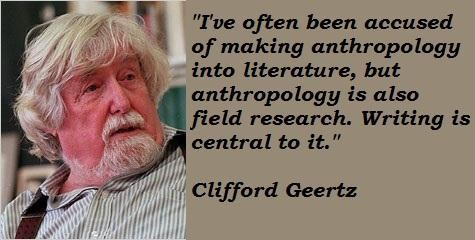 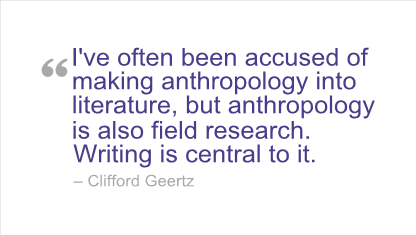 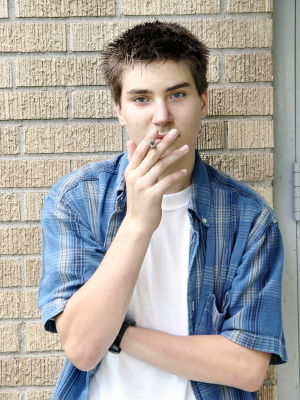 Most anthropologists are doing straightforward ethnography, and should.

Has feminism made us all more conscious? I think it has. Feminist critiques of anthropological masculine bias have been quite important, and they have increased my sensitivity to that kind of issue.

I was trained in the '50s as a New Critic. I remember what literature was like before the New Critics, when people stood up and talked about Shelley's soul and such things.

If there's ever a place where you can't argue that you can put the facts over here and the text over there and see if they fit, it is surely in anthropology.

It's always amusing to look at how something early in the 20th century was written in anthropology and how it's written now. There's been an enormous shift in how it's done, but yet you can't put your finger on someone who actually did it.

Two people have been really liberating in my mind; one is Wittgenstein and the other is Burke. I read Burke before he was a secular saint, before everyone was reading him.

Tags: Everyone, Him, Mind

People keep asking how anthropology is different from sociology, and everybody gets nervous.

I've often been accused of making anthropology into literature, but anthropology is also field research. Writing is central to it.

The way in which mathematicians and physicists and historians talk is quite different, and what a physicist means by physical intuition and what a mathematician means by beauty or elegance are things worth thinking about.

I don't feel that an atmosphere of debate and total disagreement and argument is such a bad thing. It makes for a vital and alive field.

I never leave a sentence or a paragraph until I'm satisfied with it.

I think of myself as a writer who happens to be doing his writing as an anthropologist.

We need to think more about the nature of rhetoric in anthropology. There isn't a body of knowledge and thought to fall back on in this regard.

We're getting closer to our nature.

The North African mule talks always of his mother's brother, the horse, but never of his father, the donkey, in favor of others supposedly more reputable.

Much more quotes by Clifford Geertz below the page.

Anthropology never has had a distinct subject matter, and because it doesn't have a real method, there's a great deal of anxiety over what it is.

I agree with Chomsky in almost nothing. When it comes to innate structures and so on, I'm very skeptical.

I do think the attempt to raise consciousness has succeeded. People are very aware of gender concerns now.

I don't have the notion that everybody has to write in some single academic style.

I don't write drafts. I write from the beginning to the end, and when it's finished, it's done.

I think feminism has had a major impact on anthropology.

I think the American university system still seems to be the best system in the world.

I think the perception of there being a deep gulf between science and the humanities is false.

I'm an inveterate fox and not a hedgehog, so I always think you should try everything.

I've written a lot of books which are written from the moon - the view from nowhere.

If I remember correctly, a writer is someone who wants to convey information. Language or writing is a code.