See the gallery for quotes by Corliss Lamont. You can to use those 8 images of quotes as a desktop wallpapers. 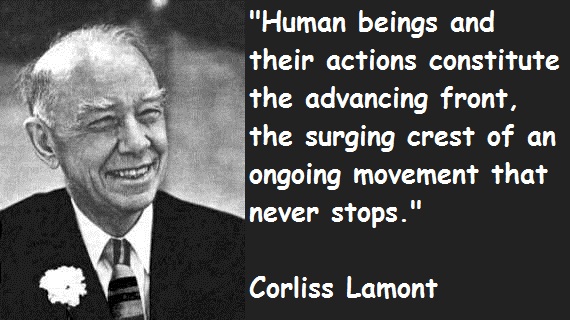 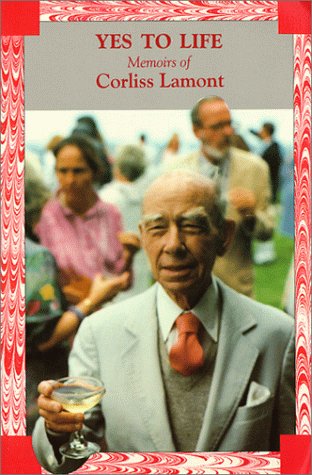 I believe firmly that in making ethical decisions, man has the prerogative of true freedom of choice.

Most men, I am convinced, have an unmistakable feeling at the final moment of significant choice that they are making a free decision, that they can really decide which one of two or more roads to follow.

Intuition does not in itself amount to knowledge, yet cannot be disregarded by philosophers and psychologists.

Human beings and their actions constitute the advancing front, the surging crest of an ongoing movement that never stops.

The act of willing this or that, of choosing among various courses of conduct, is central in the realm of ethics.

The cause-effect sequences in our brains are just as determining, just as inescapable, as anywhere else in Nature.

The dynamic, creative present, however conditioned and restricted by the effects of prior presents, possesses genuine initiative.

The intuition of free will gives us the truth. 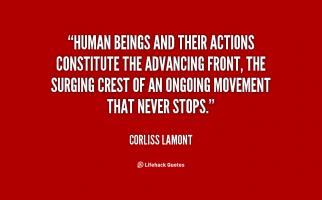 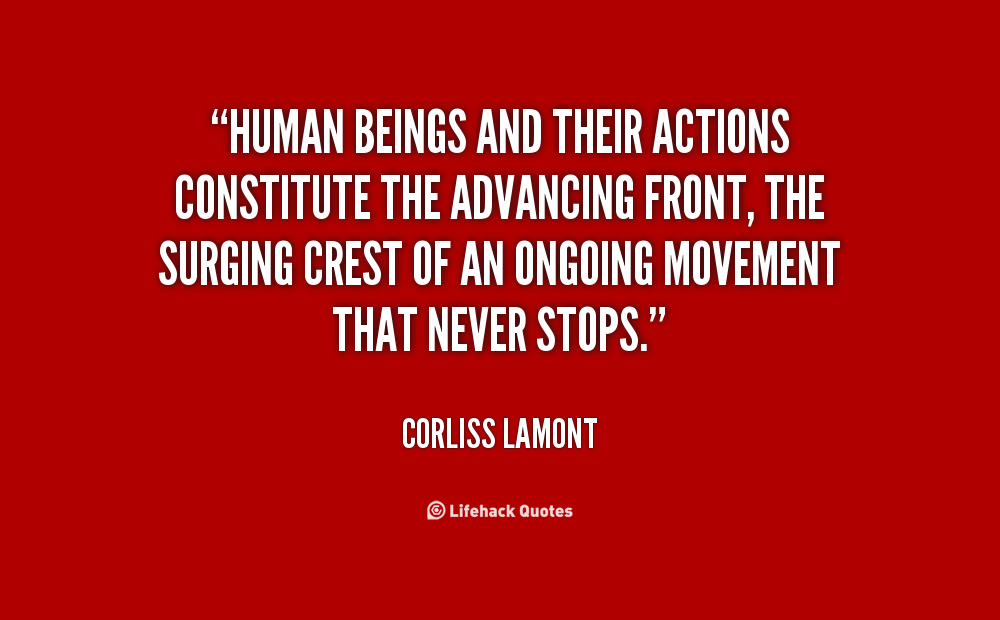 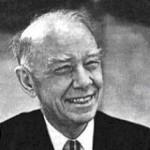 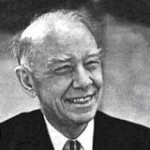 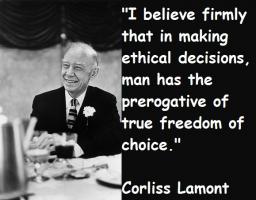 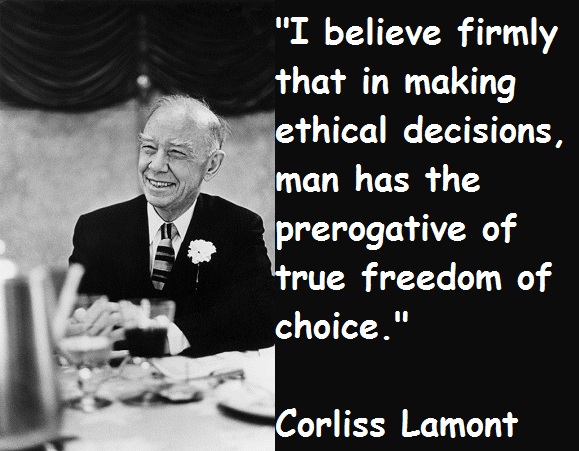 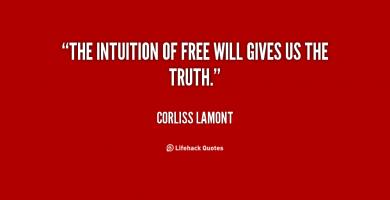 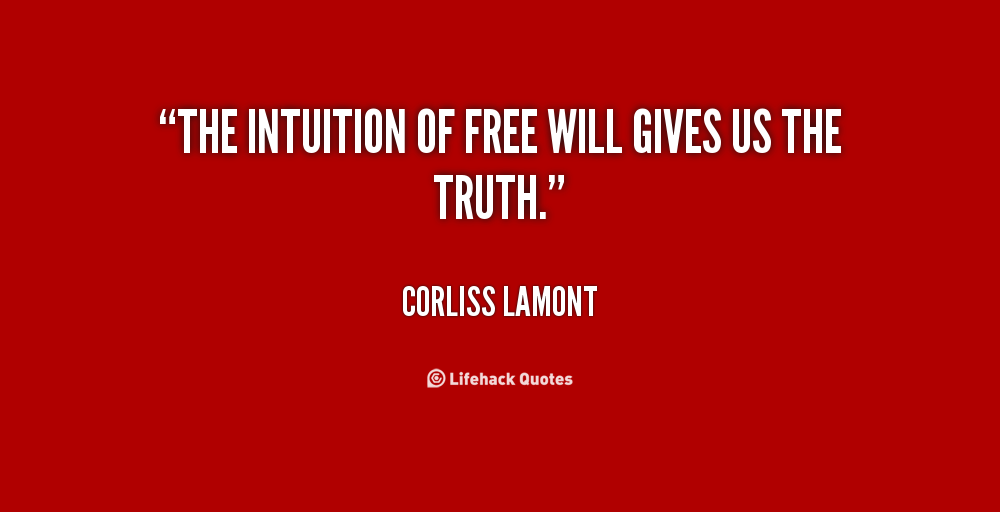