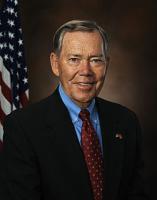 See the gallery for quotes by Craig L. Thomas. You can to use those 8 images of quotes as a desktop wallpapers. 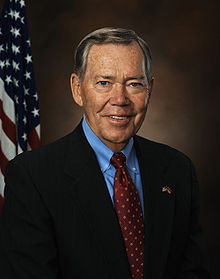 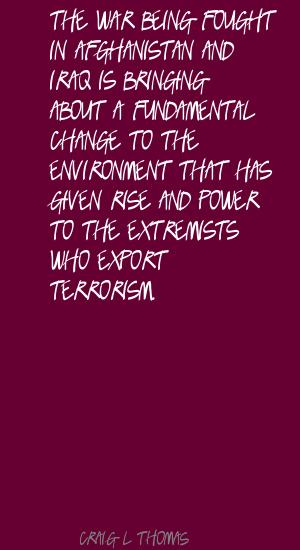 The war being fought in Afghanistan and Iraq is bringing about a fundamental change to the environment that has given rise and power to the extremists who export terrorism.

We are in a war on terrorism. We need to conduct that war and take it to the terrorists, not here at home.

You stuff somebody into the American dream, and it becomes a prison.

Despite the negativity coming from the President's opponents, the United States remains fully committed to assisting the Iraqis in restoring security and rebuilding their nation.

It is being alleged that the Federal Government is 'cutting' spending. In fact, we are not 'cutting' anything. Defense spending under this budget would rise by 4.3 percent over last year. Other discretionary spending would also rise.

Japan is dealing us a dead hand. For two years we have watched the Japanese drag their feet and we can't let them continue to slam the door in our faces.

The largest single contributor to Iraq's security is that effort of Iraqi people who continue to step forward to join the various Iraqi security forces. 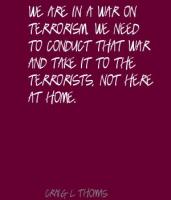 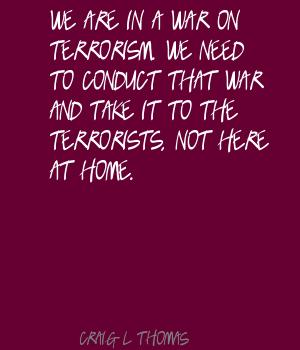 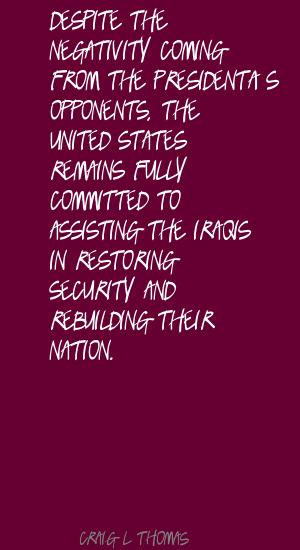 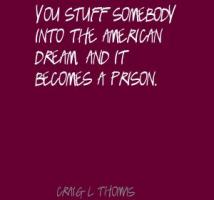 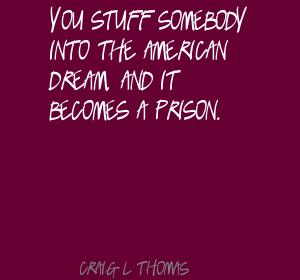 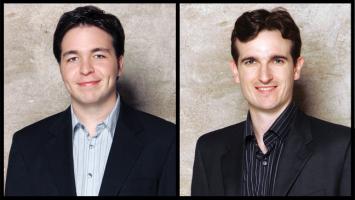 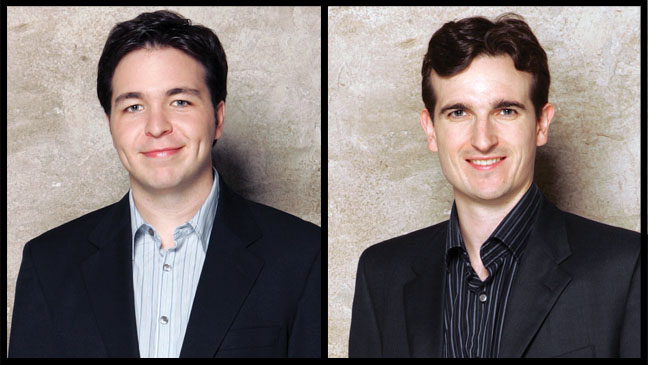 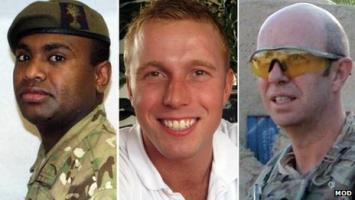 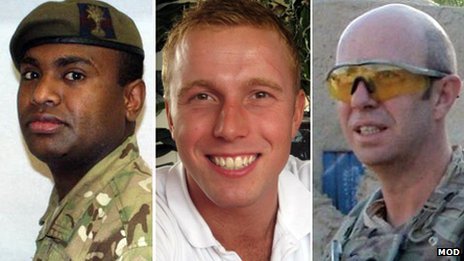