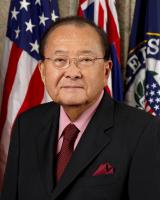 See the gallery for quotes by Daniel Inouye. You can to use those 7 images of quotes as a desktop wallpapers. 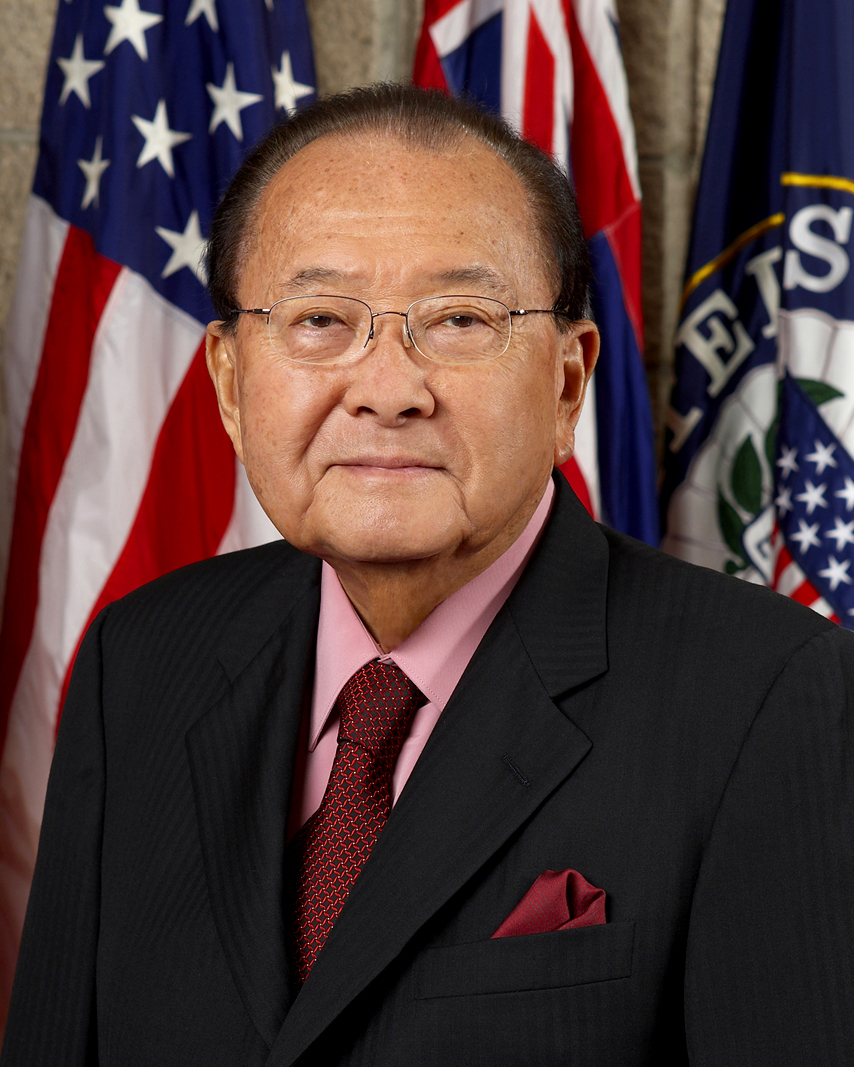 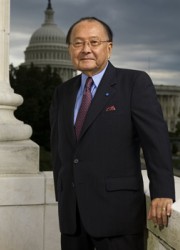 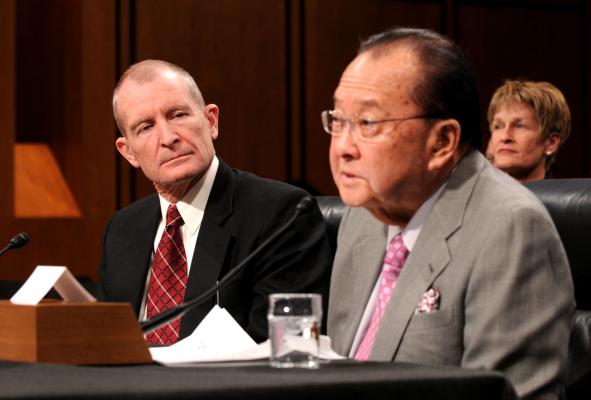 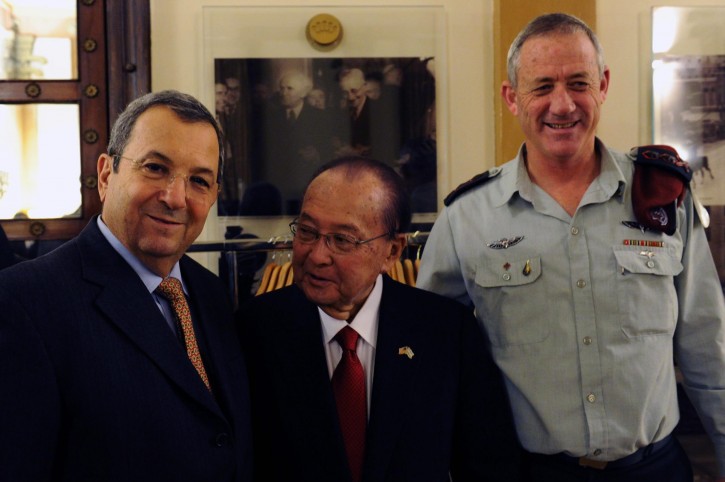 One doesn't become a soldier in a week - it takes training, study and discipline. There is no question that the finest Army in the world is found in the United States.

I hope that the mistakes made and suffering imposed upon Japanese Americans nearly 60 years ago will not be repeated against Arab Americans whose loyalties are now being called into question.

Americanism is not a matter of skin or color.

I am ready and prepared to work with the President, but I will not be a rubber stamp for any president.

I do not personally agree with some of the positions that Mr. Gonzales has advocated, but that should come as no surprise, because I do not agree with many of the proposals made by the man who nominated him, President Bush.

Mr. Gonzales' failure to respond to questions legitimately posed to him by the Senate raises grave doubts in my mind as to his fitness to serve the people of the United States as their Attorney General.

The President's speech suggested to me that were we to follow his leadership, we will be in Iraq not for months, but for years. I also hope I am wrong on this.

Yes, prudently invested contributions to the Social Security fund may bring greater dividends, but those contributions would also face a greater risk. It would be like gambling. We should not gamble with the investments and the future of the citizens of this land. 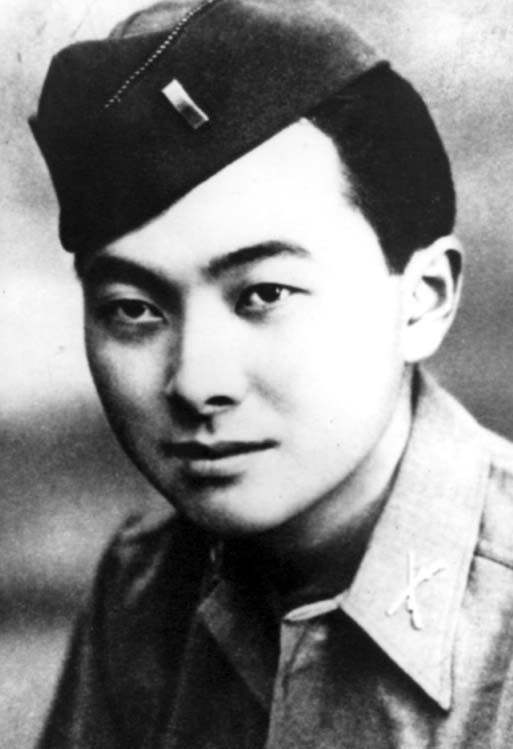 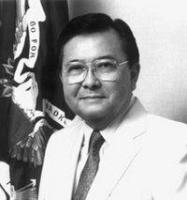 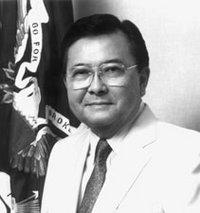 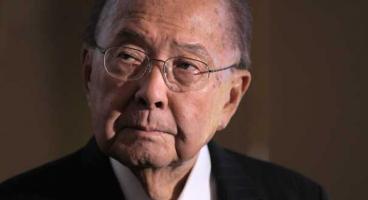 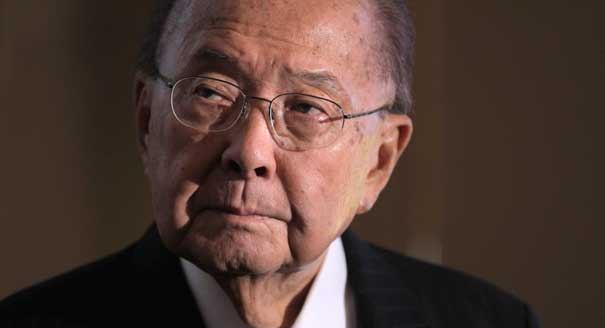