See the gallery for quotes by Daniel Okrent. You can to use those 7 images of quotes as a desktop wallpapers. 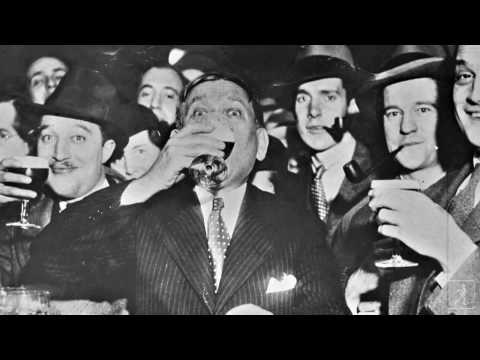 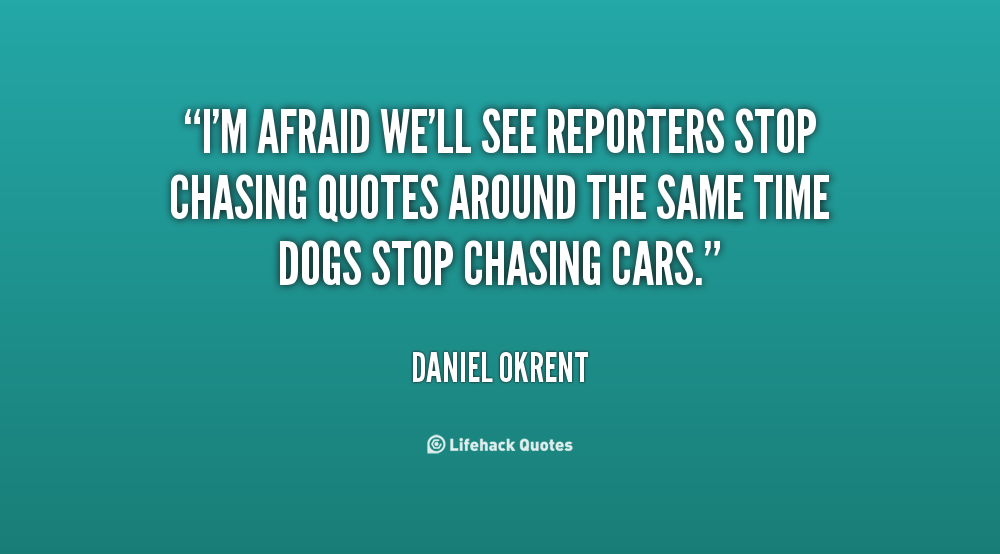 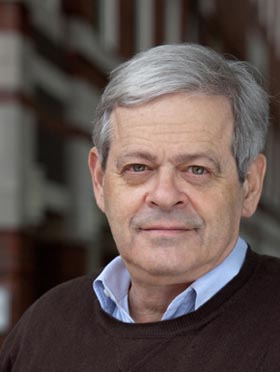 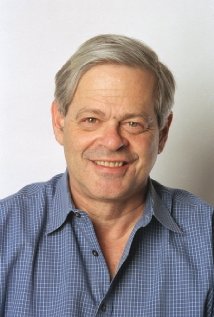 I was probably being a little cocky, which I do when I feel that I don't know what I'm talking about.

But I think it's undeniable that the Times is a liberal paper.

I believe the Times is a great newspaper, but a profoundly fallible one.

I know there are reporters who ridicule pundits.

I think it's one of the Times' problems that they haven't made it clear to readers what various formats mean.

I think Tierney is also more libertarian than he is conservative in the conventional sense.

If there had been three public editors before me, the body might have absorbed it a little bit better.

If you really hate George Bush, you don't want to read about his hobbies or that he's nice to his friends or that he's good company at dinner.

Is the New York Times a Liberal Newspaper? Of course it is.

It's a very complicated issue about when is a fact not a fact in the context of opinions.

Right, but there's expertise and then there's inside information. And I think we have to make a distinction.

Gail didn't want me commenting on the opinion pages. I was hired by the news department and, despite the rabid assertions of the Times' enemies and detractors, the two really have nothing to do with each other.

Now I worry. If people ended up liking me, did I do the job wrong? So I decided they didn't end up liking me - they ended up being able to deal with me.

That first week, I also went to Washington. That was really tough. I sympathize with those Washington figures who have to face 40 Times Washington bureau reporters. They ask hard questions and they're relentless. And they were quite suspicious and quite dubious about me.

The Times' new credibility committee report that was issued on Monday very specifically said they will be putting in a policy that reporters must get permission from their department heads to appear on television, which I think is a really good thing.