See the gallery for quotes by Dave Heineman. You can to use those 8 images of quotes as a desktop wallpapers. 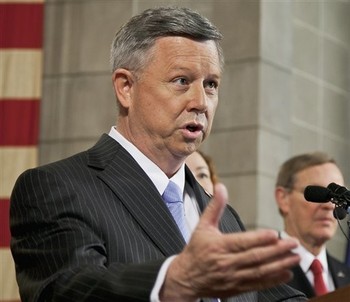 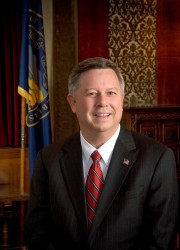 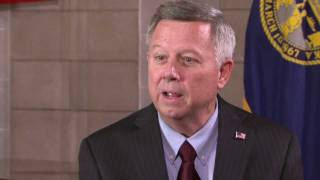 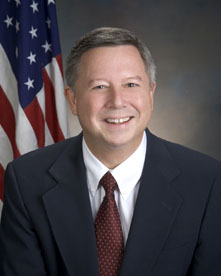 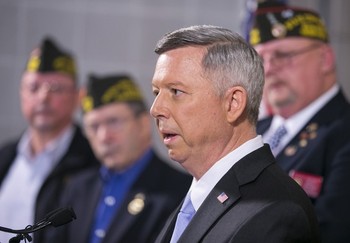 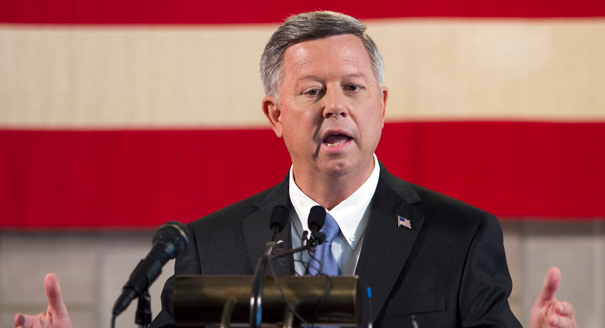 But, I don't want to assume that our tradition of excellence is a guarantee of future excellence.

Economic growth is the most important initiative every governor faces.

I believe education is the great equalizer.

Nebraskans have very strong opinions, but we sit down around a table and we solve our problems.

For most governors, we find the United States Senate or the United States Congress very frustrating at the slow pace in which they act. There doesn't seem to be a lot of discipline and organization to what they do.

I am very proud of the quality of public education in Nebraska, but I believe we have an obligation to continually assess whether our system is meeting 21st Century education needs.

I want to emphasize that I am not opposed to pipelines. We already have hundreds of them in our state. I am opposed to the proposed Keystone XL Pipeline route because it is directly over the Ogallala Aquifer.

I will commit myself to making this state an even greater place to live, work and raise a family. I intend to reach out from border to border to hear first-hand from our citizens about their thoughts, concerns and ideas for our state.

I'll get a three-page letter and the last paragraph says 'I know you'll never read this, but here's my number.' I love to call those people because the first thing they say is, 'Governor, I didn't mean everything I said in the letter about you.'

I'm very, very concerned ultimately, as Medicaid costs increase in my state and most states, it's going to reduce funding for state aid to our public schools, to our higher education institution or higher taxes on the middle class that President Obama said he didn't want to do. And that's exactly where he's headed.

Nebraskans are known for giving of themselves and that quality is part of what makes our state such a wonderful place to live, work and raise a family.

The American people are opposed to ObamaCare. They were when the law passed; they're still opposed to it. But the fact of the matter is it's got to be implemented. We're trying to do our part even here in Nebraska. It's very, very difficult.

The voters reward good performance. So, I'm going to go out and focus, if I become the governor, to do the very best job I can as governor. The rest of it will take care of itself.

Ultimately, we have to decide, with the Legislature: Are we willing to take some bold steps to make us even more competitive in the future, competing in a global economy? I think Nebraskans are willing to listen to that discussion. They want an opportunity for their kids and grandkids to live here.

You can expect to find these four priorities - education, economic vitality, efficiency in government and the protection of families - woven into my decisions as Governor. They will serve as my compass as I work with you to chart a future course for our state.