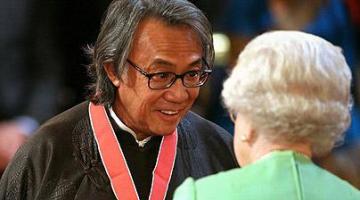 See the gallery for quotes by David Tang. You can to use those 8 images of quotes as a desktop wallpapers. 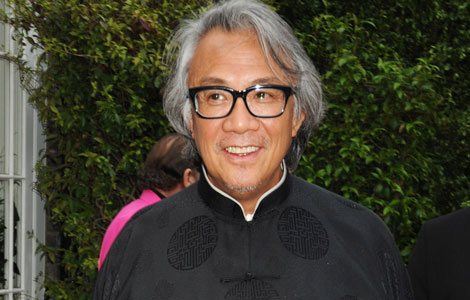 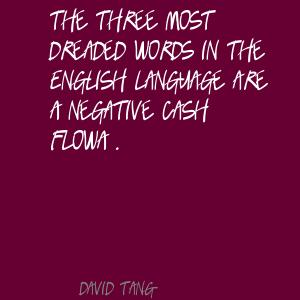 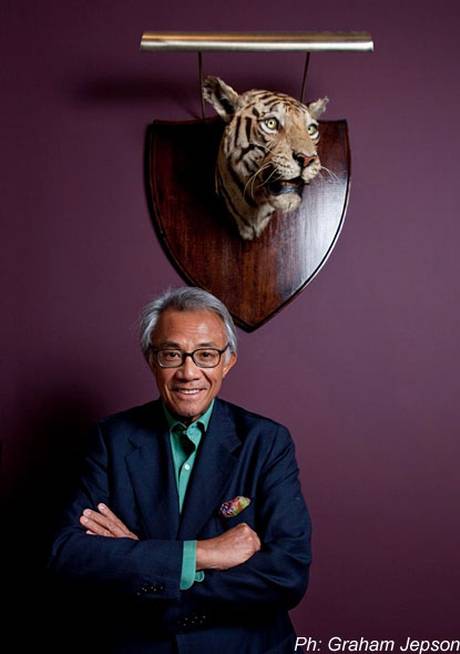 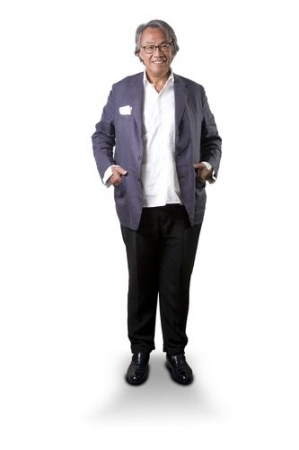 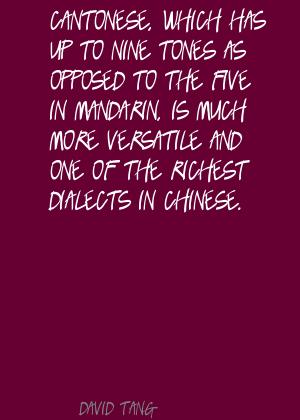 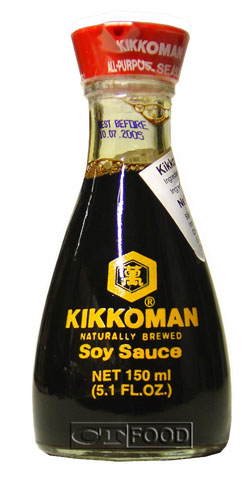 I can't establish the veracity of what people say because only they know whether they are telling the truth. I can't look into your mind, can I?

I've always wanted to go to Timbuktu. First of all I think it has the best name of anywhere in the world.

If you are a friend of somebody and that friend is in trouble, you don't just drop them.

In cyberspace, 95 per cent of what you read is hearsay.

It was something of a personal challenge for me to come up with a business suitable for the Internet world and the Internet age.

The beauty of the Internet is that there's no space limit.

The image we have of a famous person often bears no relation to them.

The three most dreaded words in the English language are 'negative cash flow'.

Twitter is very impulsive and impermanent and you only have 140 characters. There is no greater 'Emperor' of Twitter than Stephen Fry.

About 90 percent of what's out there in cyberspace is hearsay - or lies - and opinion, often misinformed opinion, and it's all repeated over and over again.

Chairman Mao not only introduced Pinyin in China, but also simplified half the Chinese characters, believing that fewer strokes would enable more people to learn to write the characters.

I'm not terribly technological. I'm awfully backward about iPads and BlackBerries and suchlike; I still have a great fondness for Teletext, and I clung onto my fax machine for as long as I could, but eventually you have to move with the times.

Stephen Fry is a master exponent of the English tongue. Some people might think that he is the most irritating man in Britain, but my wife and I love him all the same. 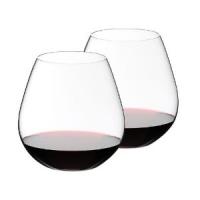 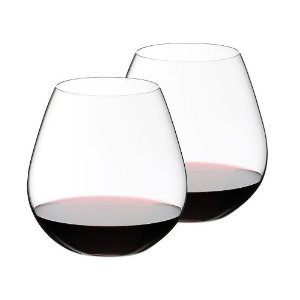