See the gallery for quotes by Dennis Cardoza. You can to use those 7 images of quotes as a desktop wallpapers. 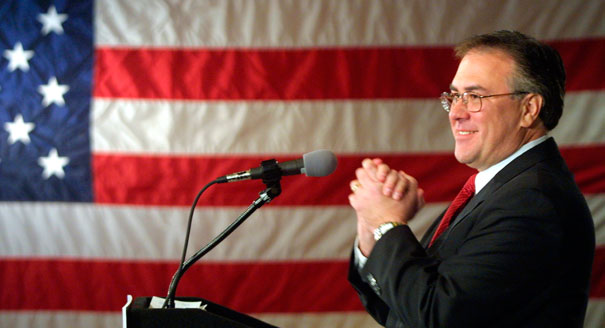 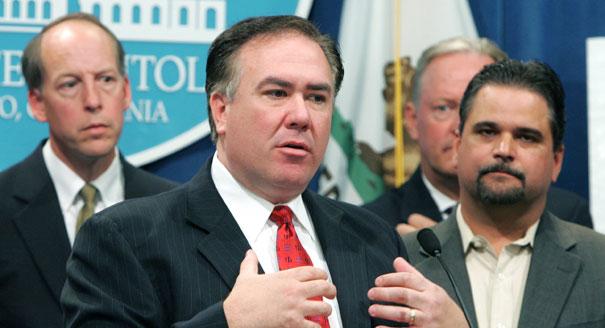 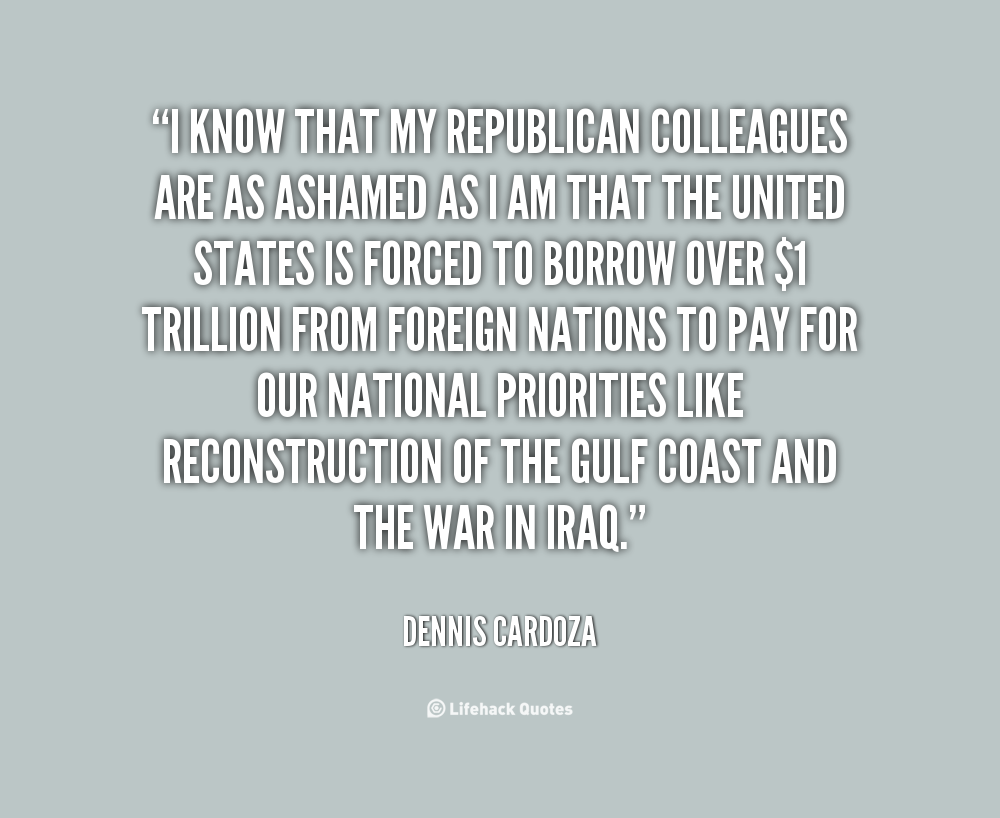 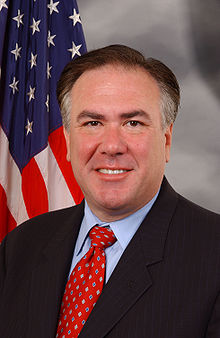 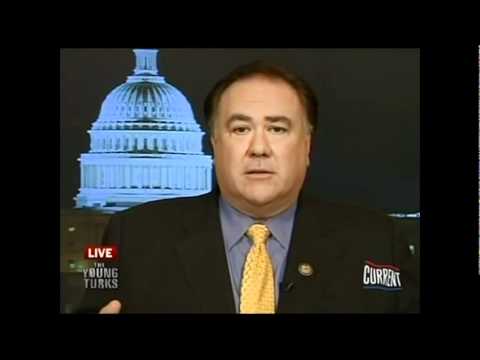 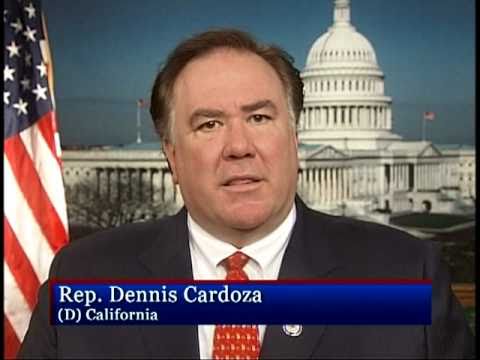 In our system of democracy, our government works on a system of checks and balances. Instead of stripping power from the courts, I believe we should follow the process prescribed in our Constitution - consideration of a Constitutional amendment.

House Democrats have tried to increase port security funding on this House floor four times over the last 4 years, and House Republicans have defeated our efforts every single time.

I fully support the goal of species protection and conservation and believe that recovery and ultimately delisting of species should be the U.S. Fish and Wildlife Service's top priority under ESA.

If the United States were to cut and run from Iraq, we would send a message of weakness that would embolden our terrorist enemies across the globe. A failed Iraq would destabilize the entire region and undermine U.S. national security for decades to come.

In 2003, Congress authorized the construction of a visitor center for the Vietnam Memorial to help provide information and educate the public about the memorial and the Vietnam War.

It is about time that we develop a worldwide strategy to reduce illegal trade in meth and its precursor chemicals and stop the devastating impact that methamphetamine use is having on our children and our communities.

Like my colleague, I represent a large Assyrian community in central California, one of the largest concentrations of Assyrian Americans anywhere in the United States.

Now is not the time to give greater protections to pharmaceutical companies that put unsafe drugs like Vioxx on the market. Such protections have nothing to do with the liability insurance crisis facing doctors and should be stripped from this bill.

Our constituents paid into Social Security, and they want it paid back to them when they retire. Cutting Social Security benefits that Americans have earned should always be a last resort.

The longer we go without strong leadership from the Administration and until we see significant progress in the day-to-day lives of the Iraqi people, the more difficult it will become to sustain the support of the American people and Congress for the current course.

We owe our troops more than rhetoric; we owe them a real plan. The Administration has yet to put forward a strategy for achieving stability in Iraq, ending the conflict, and handing over sovereignty to the people of Iraq and the new Iraqi government.