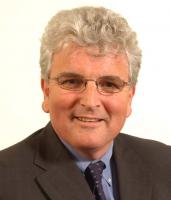 See the gallery for quotes by Des Browne. You can to use those 7 images of quotes as a desktop wallpapers. 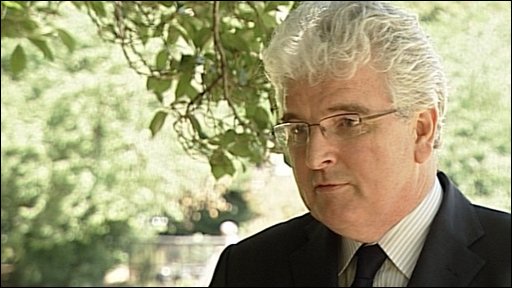 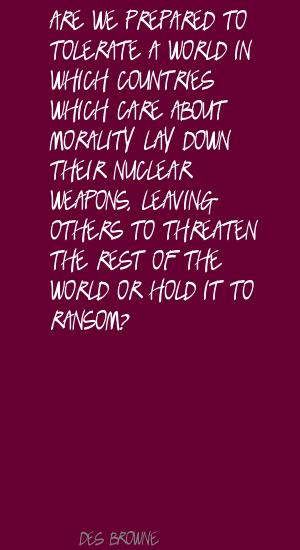 Are we prepared to tolerate a world in which countries which care about morality lay down their nuclear weapons, leaving others to threaten the rest of the world or hold it to ransom?

I do not believe it makes sense to say that nuclear weapons are inherently evil. In certain circumstances, they can play a positive role - as they have in the past. But clearly they have a power to do great harm.

There are some days when history is made. Yesterday was one - and I was honoured to be in Washington to watch Barack Obama being sworn in. During his soaring inaugural address, the new president gazed over a teeming National Mall that was crowded with more than a million people.

We live in a very uncertain world, and I think that uncertainty of itself generates an environment which we should not make a decision that deprives future generations of the deterrent effect that the nuclear weapons have provided for us and for almost all of my life.

Whatever he does in office, no man can live up to the high expectations of the world, but we have been changed by his election. Obama's inauguration is a historic global achievement, a major milestone in the journey of a powerful nation. 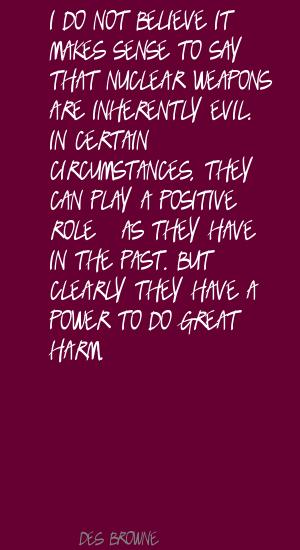 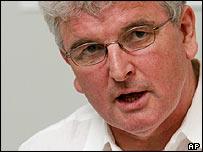 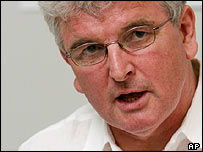 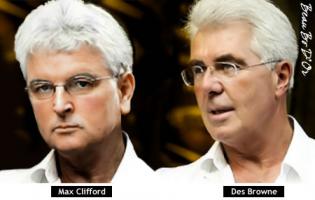 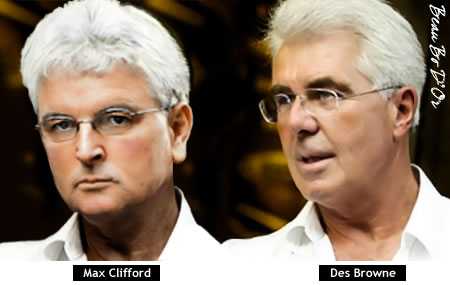