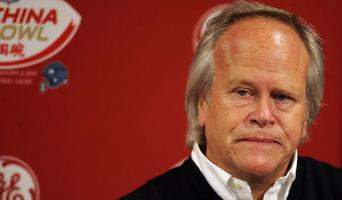 See the gallery for quotes by Dick Ebersol. You can to use those 8 images of quotes as a desktop wallpapers. 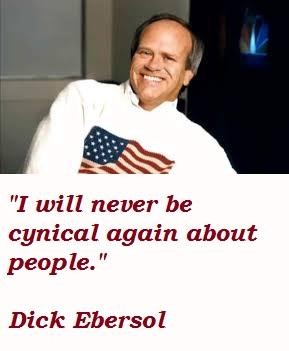 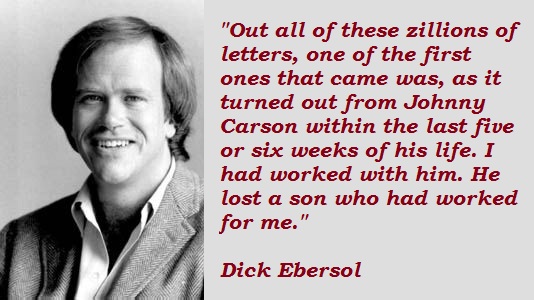 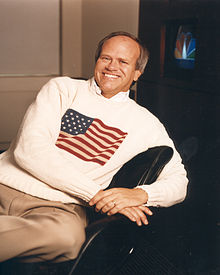 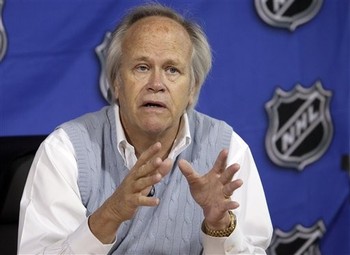 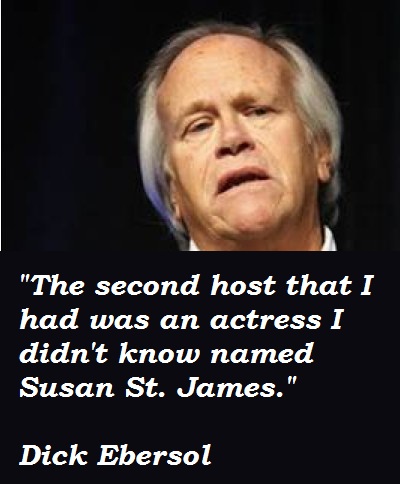 I live more than anything else to produce the Games.

I was never really a big presence in the home.

If there's anything that is the center of my career both creatively and emotionally, it's the Olympics.

She says that I wore some pretty sexy leather pants to that first meeting, but I don't remember.

You want to do Olympics just like you do a pro football game or a basketball game? Be my guest. Watch it all fade away.

Out all of these zillions of letters, one of the first ones that came was, as it turned out from Johnny Carson within the last five or six weeks of his life. I had worked with him. He lost a son who had worked for me.

The definition of winning has become distorted. If winning the rights to a property brings with it hundreds of millions of dollars in losses, what have you won? When faced with the prospect of heavy financial losses, we have consistently walked away and have done so again. 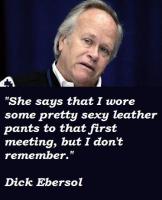 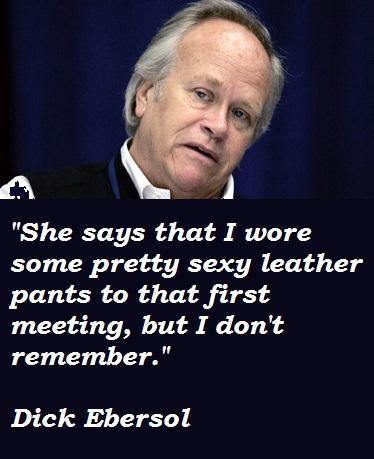 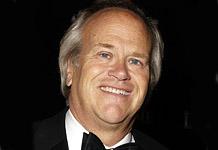 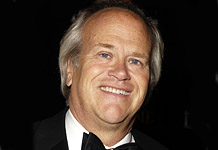 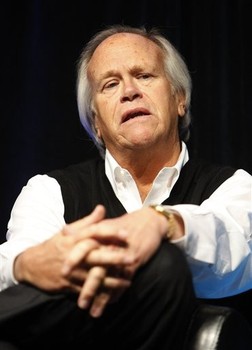