See the gallery for quotes by Douglas Brinkley. You can to use those 8 images of quotes as a desktop wallpapers. 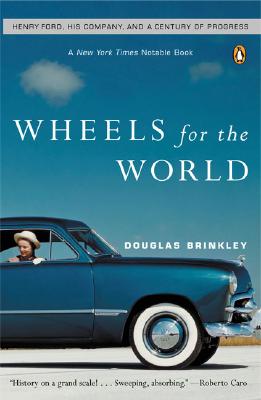 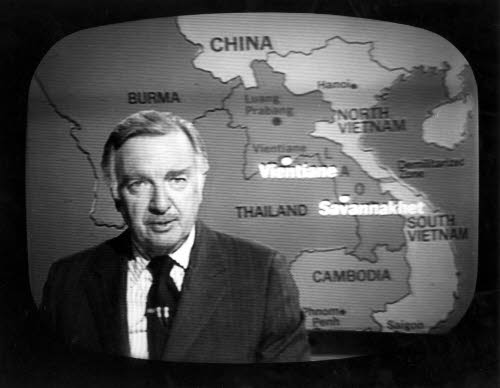 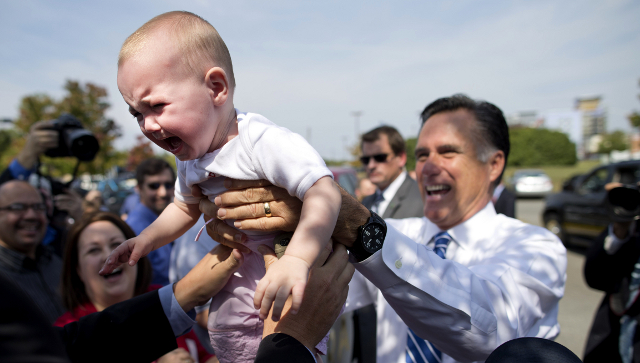 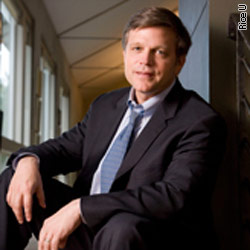 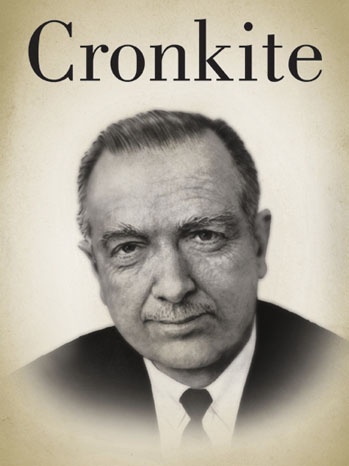 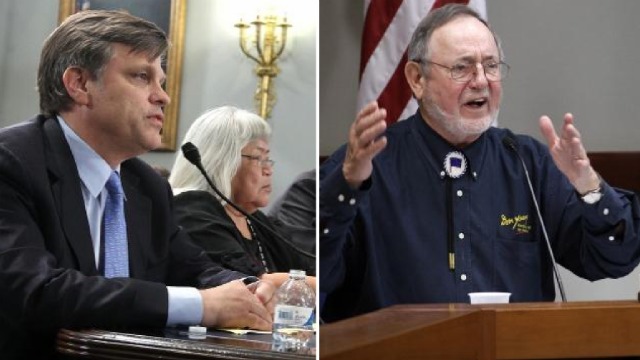 Animals interest me more than anything else.

I have a lot of books I want to write.

I'm not a partisan.

It is a long revisionist road up from the bottom for George W. Bush. He is ranked toward the bottom rung of presidents.

John Kerry can be absolutely ruthless. I would not want to be on his enemies list when he's ready to go after you.

Politicians wanted to mine the Grand Canyon for zinc and copper, and Theodore Roosevelt said, 'No.'

There is nobody that's ever going to fill Ted Kennedy's shoes, and that's a tall order for somebody in the family to try to live up to.

Demeanor-wise, Reagan was a conservative, but a pragmatic conservative, and he found silver linings in things. He liked to be a mediator. He didn't like to have enemies around him.

I think there's a green side to John Kerry, if you like, that he's an environmental activist. His record on the environment is as best as you have on a pro-environment record of anybody in the U.S. Senate.

Tags: Anybody, Best, Side

If you're a Kennedy and you go to Italy or you go to Argentina, you're treated as royalty. And in the United States, we're endlessly fascinated by the family.

John Kerry doesn't think in terms of black-and-white. He's all gray, and he looks at all sides of the issues. That makes people think he likes to be devil's advocate. Whatever you say, he'll challenge you on.

John Kerry wants to be the hero in his own drama. He likes King Arthur and the Round Table. He likes the young swashbuckling Churchill, and he loved the early antics of Theodore Roosevelt.

When I was 8 years old, I made my own encyclopedia of American biography - Johnny Appleseed, Jim Bowie, Davy Crockett, Daniel Boone, Charles Lindbergh, my pantheon of favorite heroes. Then I would write my own things and sew them together and try to make my own book.

Revolutions are born of hope.