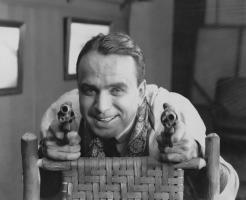 See the gallery for quotes by Douglas Fairbanks. You can to use those 8 images of quotes as a desktop wallpapers. 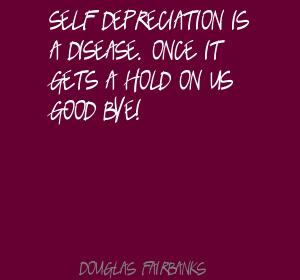 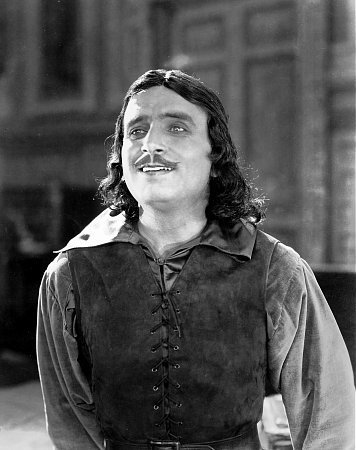 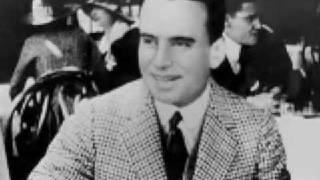 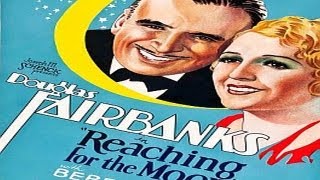 Self-depreciation is a disease. Once it gets a hold on us - good-bye!

The man that's out to do something has to keep in high gear all the time.

In taking stock of ourselves, we should not forget that fear plays a large part in the drama of failure. That is the first thing to be dropped. Fear is a mental deficiency susceptible of correction, if taken in hand before it gains an ascendency over us. Fear comes with the thought of failure.

Indeed it is possible to stand with one foot on the inevitable 'banana peel' of life with both eyes peering into the Great Beyond, and still be happy, comfortable, and serene - if we will even so much as smile.

Mind you, physical training doesn't necessarily mean going to an expert for advice. One doesn't have to make a mountain out of a molehill. Get out in the fresh air and walk briskly - and don't forget to wear a smile while you're at it. Don't over-do. Take it easy at first and build on your effort day by day.

People are divided into two classes - those who profit by experience and those who do not. The unfortunate part of it all is that the latter class is by far the larger of the two.

Real laughter is spontaneous. Like water from the spring it bubbles forth a creation of mingled action and spontaneity - two magic potions in themselves - the very essence of laughter - the unrestrained emotion within us!

The man who is gloomy, taciturn and lives in a world of doubt seldom achieves more than a bare living. There have been a few who have groaned their way through to a competence, but in proportion to that overwhelming number of souls who carry cheer through life, they are as nothing - mere drops in the bucket.

The man who puts life into an idea is acclaimed a genius, because he does the right thing at the right time. Therein lies the difference between the genius and a commonplace man.

There is one thing in this good old world that is positively sure - happiness is for all who strive to be happy - and those who laugh are happy. Everybody is eligible - you - me - the other fellow. Happiness is fundamentally a state of mind - not a state of body.

We all have ambitions, but only the few achieve. A man thinks of a good thing and says: 'Now if I only had the money I'd put that through.' The word 'if' was a dent in his courage. With character fully established, his plan well thought out, he had only to go to those in command of capital and it would have been forthcoming. 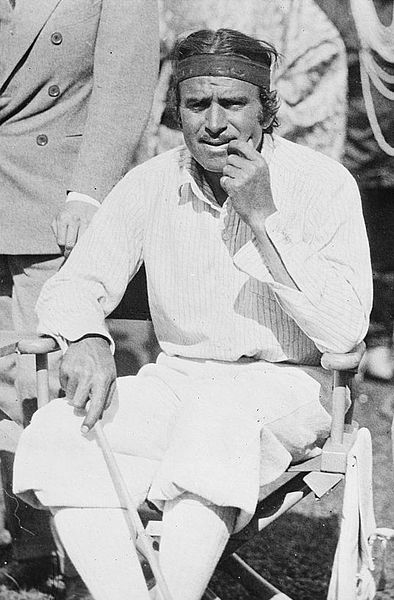 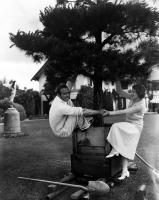 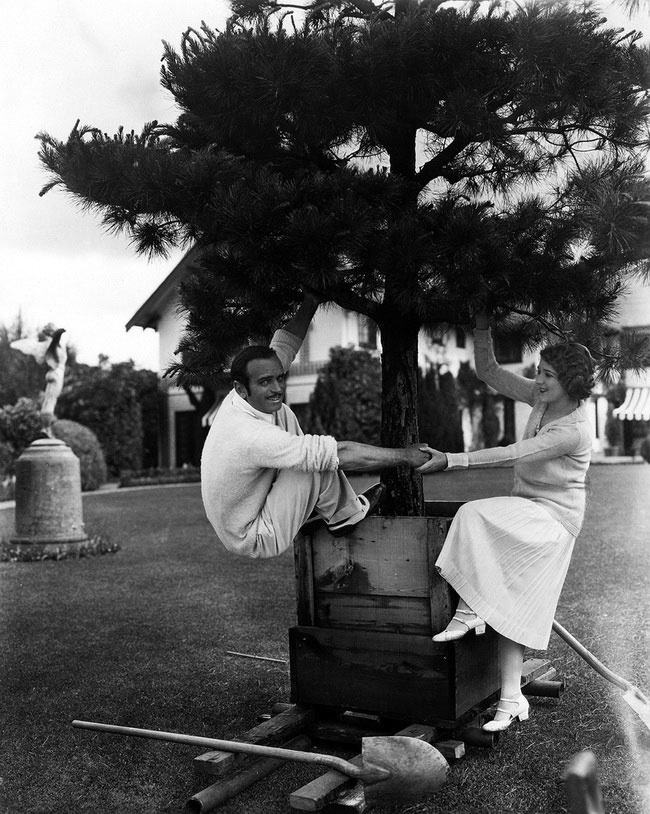