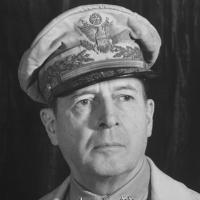 See the gallery for quotes by Douglas MacArthur. You can to use those 8 images of quotes as a desktop wallpapers. 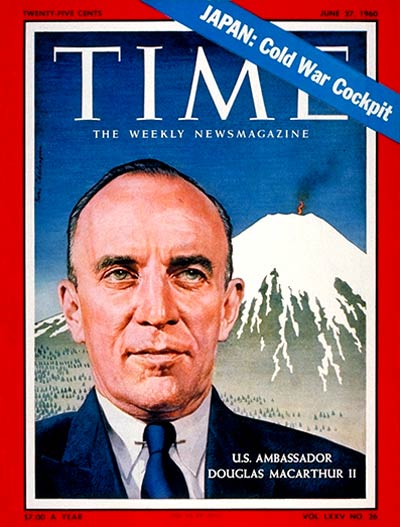 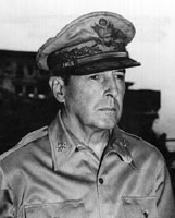 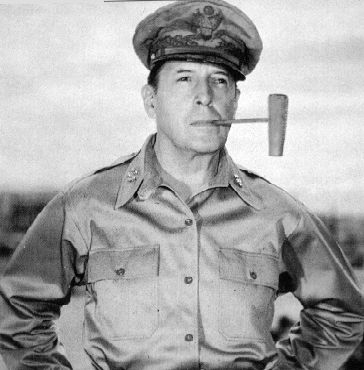 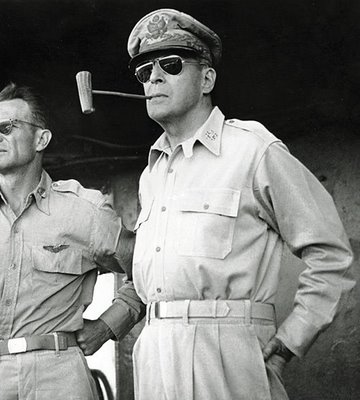 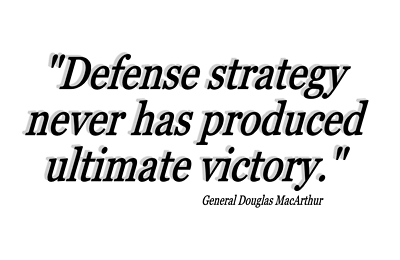 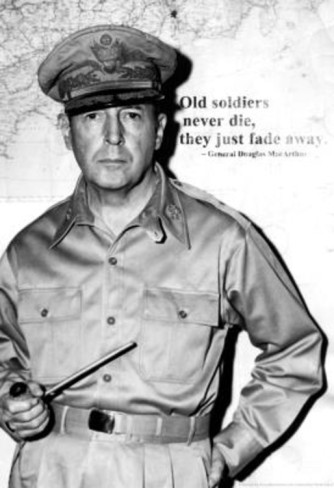 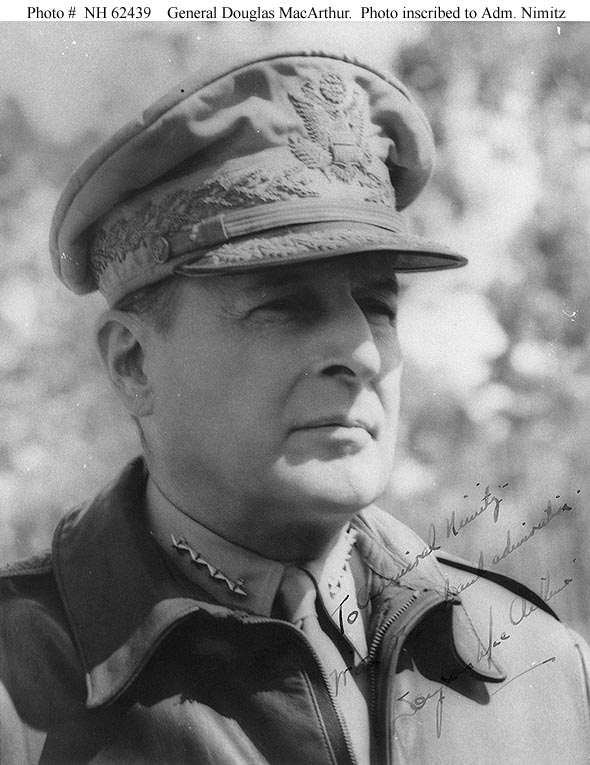 Life is a lively process of becoming.

I suppose, in a way, this has become part of my soul. It is a symbol of my life. Whatever I have done that really matters, I've done wearing it. When the time comes, it will be in this that I journey forth. What greater honor could come to an American, and a soldier?

I have known war as few men now living know it. It's very destructiveness on both friend and foe has rendered it useless as a means of settling international disputes.

In war, you win or lose, live or die - and the difference is just an eyelash.

Never give an order that can't be obeyed.

Only those are fit to live who are not afraid to die.

There is no substitute for victory.

My first recollection is that of a bugle call.

Could I have but a line a century hence crediting a contribution to the advance of peace, I would yield every honor which has been accorded by war.

I've looked that old scoundrel death in the eye many times but this time I think he has me on the ropes.

Always there has been some terrible evil at home or some monstrous foreign power that was going to gobble us up if we did not blindly rally behind it.

Like the old soldier of the ballad, I now close my military career and just fade away, an old soldier who tried to do his duty as God gave him the light to see that duty. Goodbye.

Build me a son, O Lord, who will be strong enough to know when he is weak, and brave enough to face himself when he is afraid, one who will be proud and unbending in honest defeat, and humble and gentle in victory.

I am concerned for the security of our great Nation; not so much because of any threat from without, but because of the insidious forces working from within.

The soldier above all others prays for peace, for it is the soldier who must suffer and bear the deepest wounds and scars of war.

We are not retreating - we are advancing in another direction.

It is part of the general pattern of misguided policy that our country is now geared to an arms economy which was bred in an artificially induced psychosis of war hysteria and nurtured upon an incessant propaganda of fear.

In my dreams I hear again the crash of guns, the rattle of musketry, the strange, mournful mutter of the battlefield.

Our government has kept us in a perpetual state of fear - kept us in a continuous stampede of patriotic fervor - with the cry of grave national emergency.

A better world shall emerge based on faith and understanding.

Tags: Based, Faith, Shall

There is no security on this earth; there is only opportunity.

It is fatal to enter any war without the will to win it.

A general is just as good or just as bad as the troops under his command make him.

Much more quotes by Douglas MacArthur below the page.

Years wrinkle the skin, but to give up enthusiasm wrinkles the soul.

You are remembered for the rules you break.

In war there is no substitute for victory.

The best luck of all is the luck you make for yourself.

They died hard, those savage men - like wounded wolves at bay. They were filthy, and they were lousy, and they stunk. And I loved them.

Part of the American dream is to live long and die young. Only those Americans who are willing to die for their country are fit to live.

I have just returned from visiting the Marines at the front, and there is not a finer fighting organization in the world!

The world is in a constant conspiracy against the brave. It's the age-old struggle: the roar of the crowd on the one side, and the voice of your conscience on the other.

Our country is now geared to an arms economy bred in an artificially induced psychosis of war hysteria and an incessant propaganda of fear.

One cannot wage war under present conditions without the support of public opinion, which is tremendously molded by the press and other forms of propaganda.