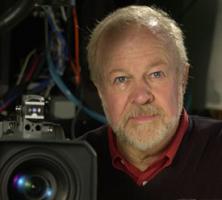 See the gallery for quotes by Douglas Trumbull. You can to use those 8 images of quotes as a desktop wallpapers. 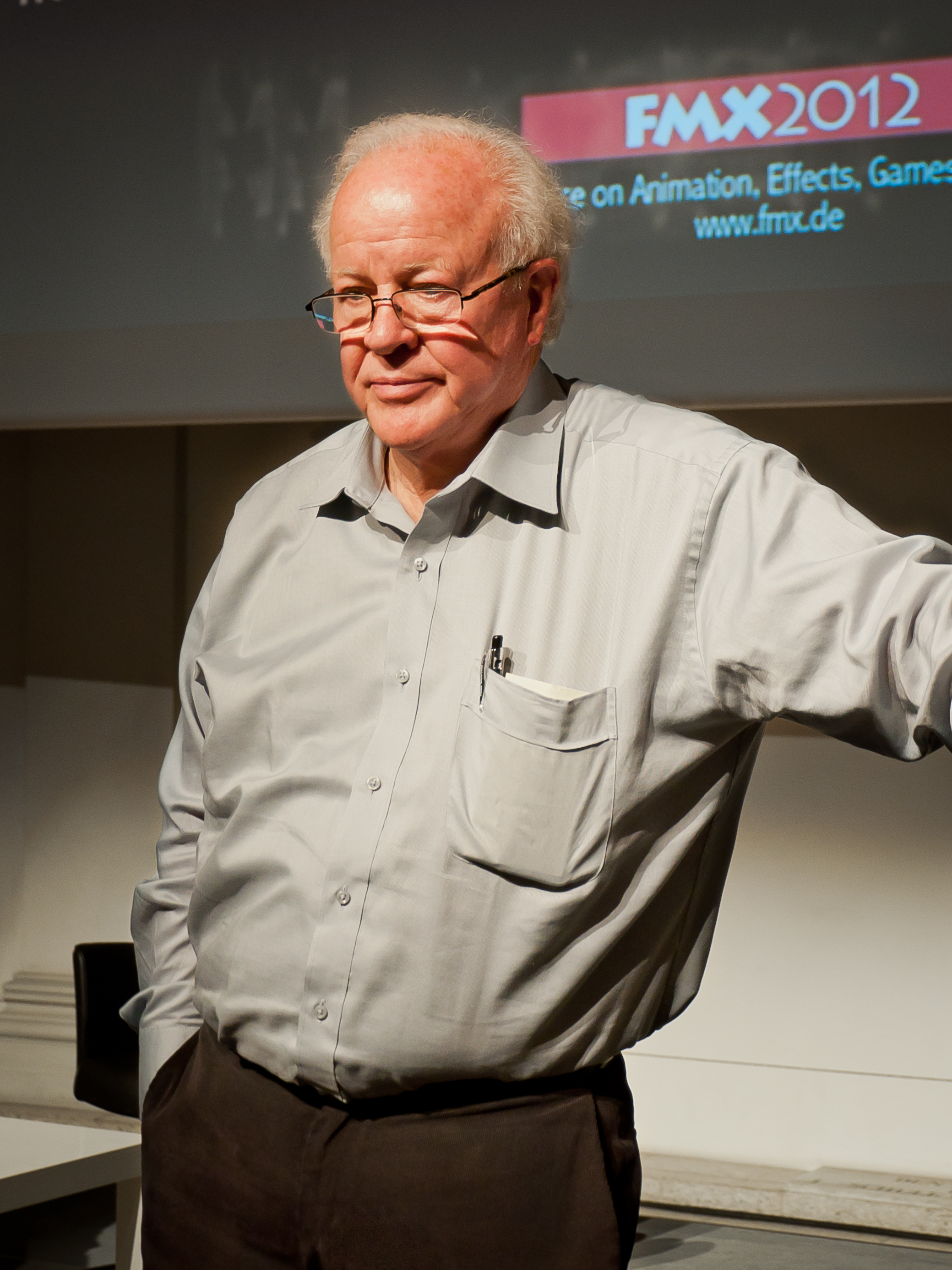 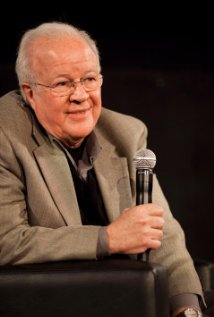 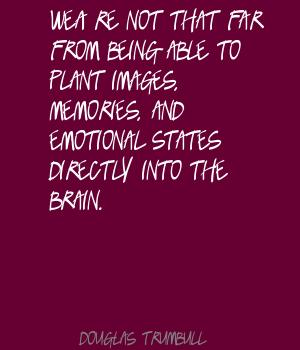 We're not that far from being able to plant images, memories, and emotional states directly into the brain.

But as far as the concept of HAL, who HAL was, his character - I had no role in creating him.

I honestly believe that the next big leap in immersive technology will be very much like Brainstorm.

IBM was the original contractor for much of the computer interface design on the film.

My first job on 2001 was to make all of the HAL readouts: the 16 screens that surround HAL's eyes.

The technology of the time dictated the way things looked.

There's a consistency in my work that pops up independent of the limitations of the technology.

Clearly, if we'd had the kind of computer graphics capability then that we have now, the Star Gate sequence would be much more complex than flat planes of light and color.

I visited a scientist who had a helmet with magnetic fields controlled by computer sequences that could profoundly affect your mood and your perceptions.

It was the point where things became much more abstract and less literal than in the bulk of the film, which was hardcore rockets and space and planets - all a fairly straightforward evolution from what I had been doing before.

My particular aesthetic of light and color and design wouldn't change as a result of working with computer graphics rather than with slit scan or miniatures.

There were IBM logos designed for the film, and there were IBM design consultants working with Kubrick on the layout of the controls and computer screens.

When I worked on 2001 - which was my first feature film - I was deeply and permanently affected by the notion that a movie could be like a first-person experience. 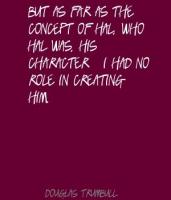 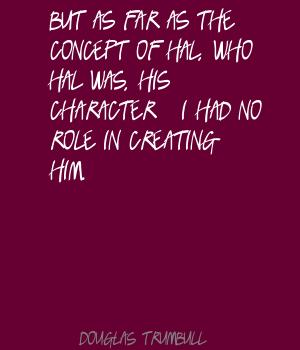 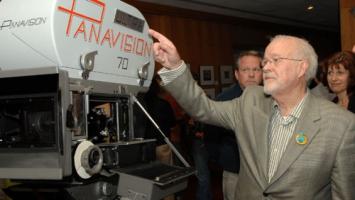 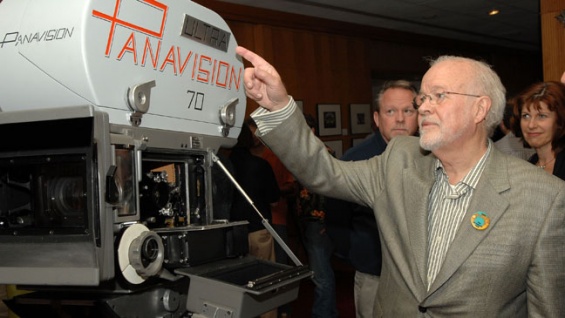