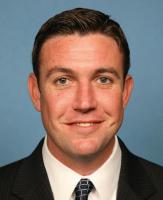 See the gallery for quotes by Duncan Hunter. You can to use those 6 images of quotes as a desktop wallpapers. 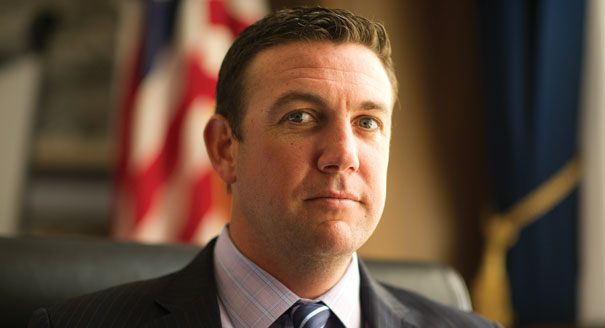 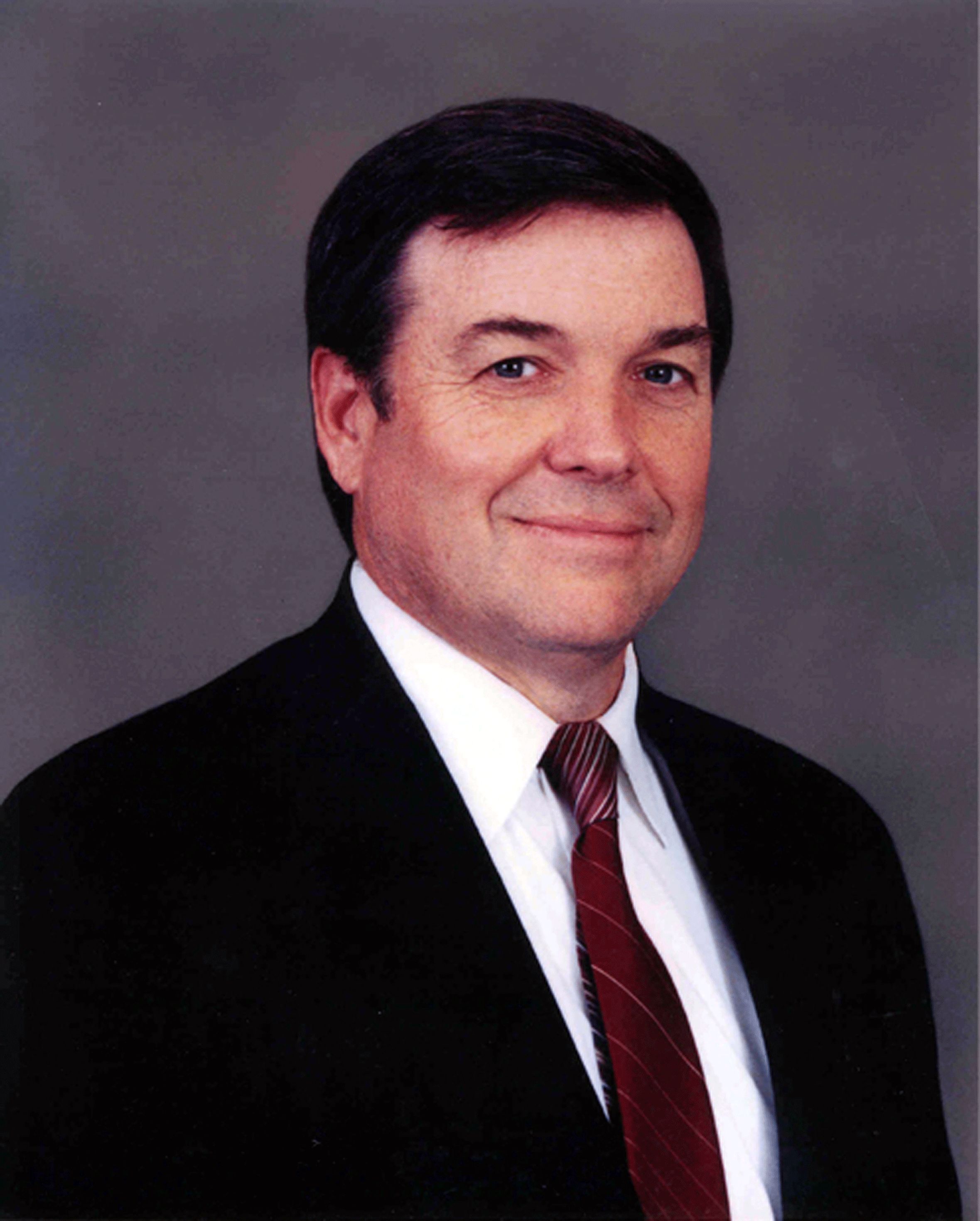 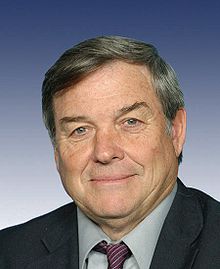 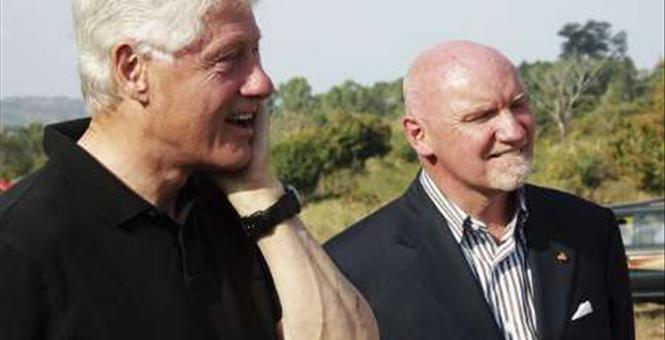 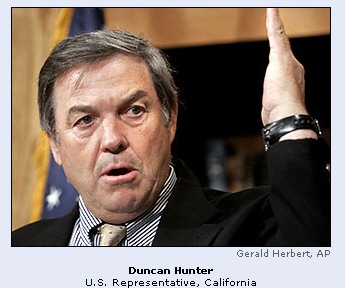 Fences work and the walls work and separations work. They afford to any nation the delay of entry.

Fences would be a hindrance to terrorists should they decide to come across a land border between the U.S. and Mexico and to California.

I think in the U.S., the border fence is no longer an immigration issue primarily; it's a security issue.

I think the American people have been surprised by the enthusiasm with which the Iraqis have taken to elections and politics.

Nothing matures a military force quicker than actual military operations.

We seem to be our own worst enemies. We should require critical U.S. infrastructure to remain in U.S. hands.

One way to bring down crime in the state of California and every state in the union is to have an enforceable border. That means let's build that border fence. When people want to come into this country, let's ask them to knock on the front door.

Our nation must manage significant national security challenges over the next several years. We are already facing a potential conflict with Iraq, new challenges on the Korean peninsula, and key decisions in the president's plans to transform the military.