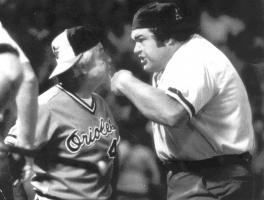 See the gallery for quotes by Earl Weaver. You can to use those 8 images of quotes as a desktop wallpapers. 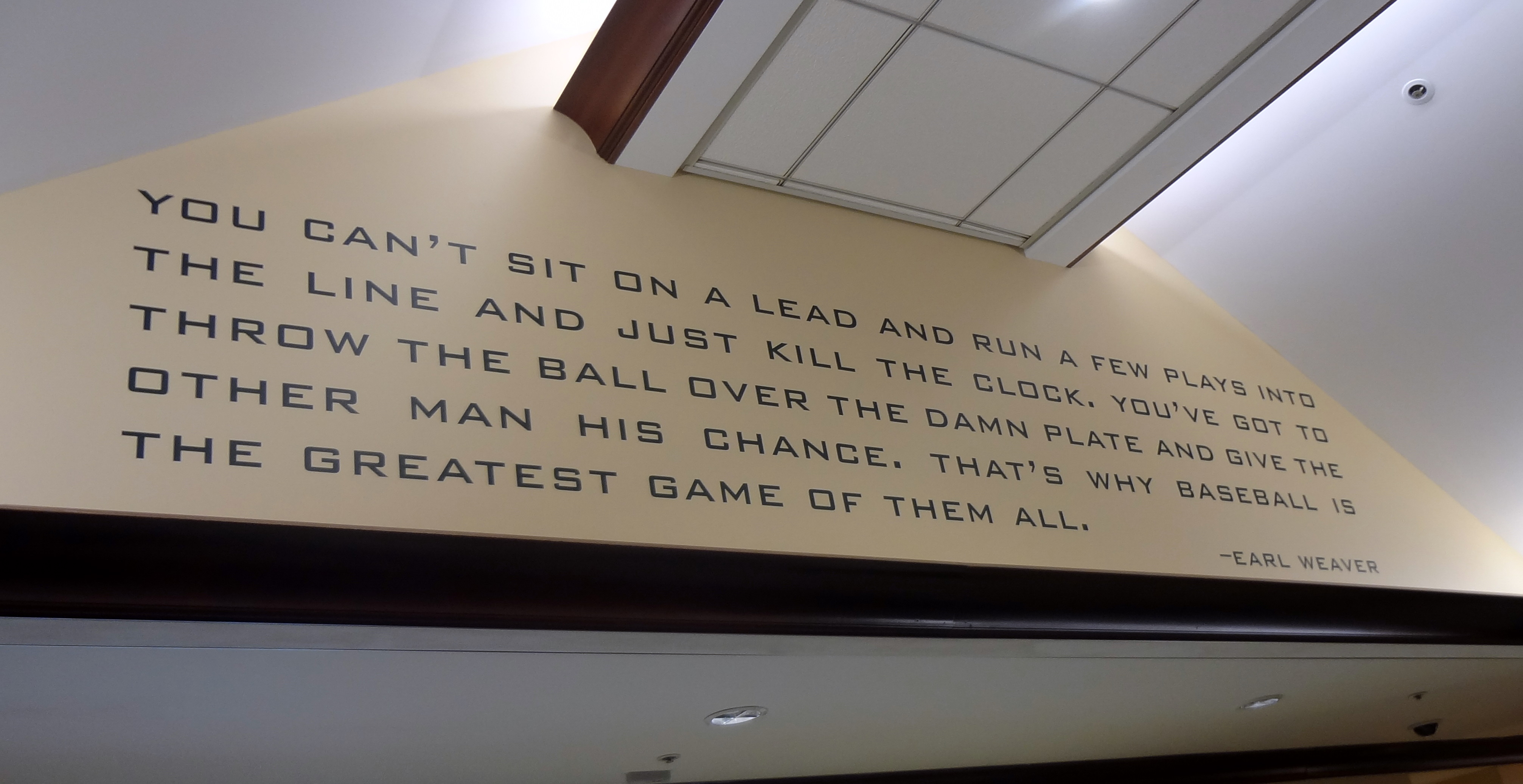 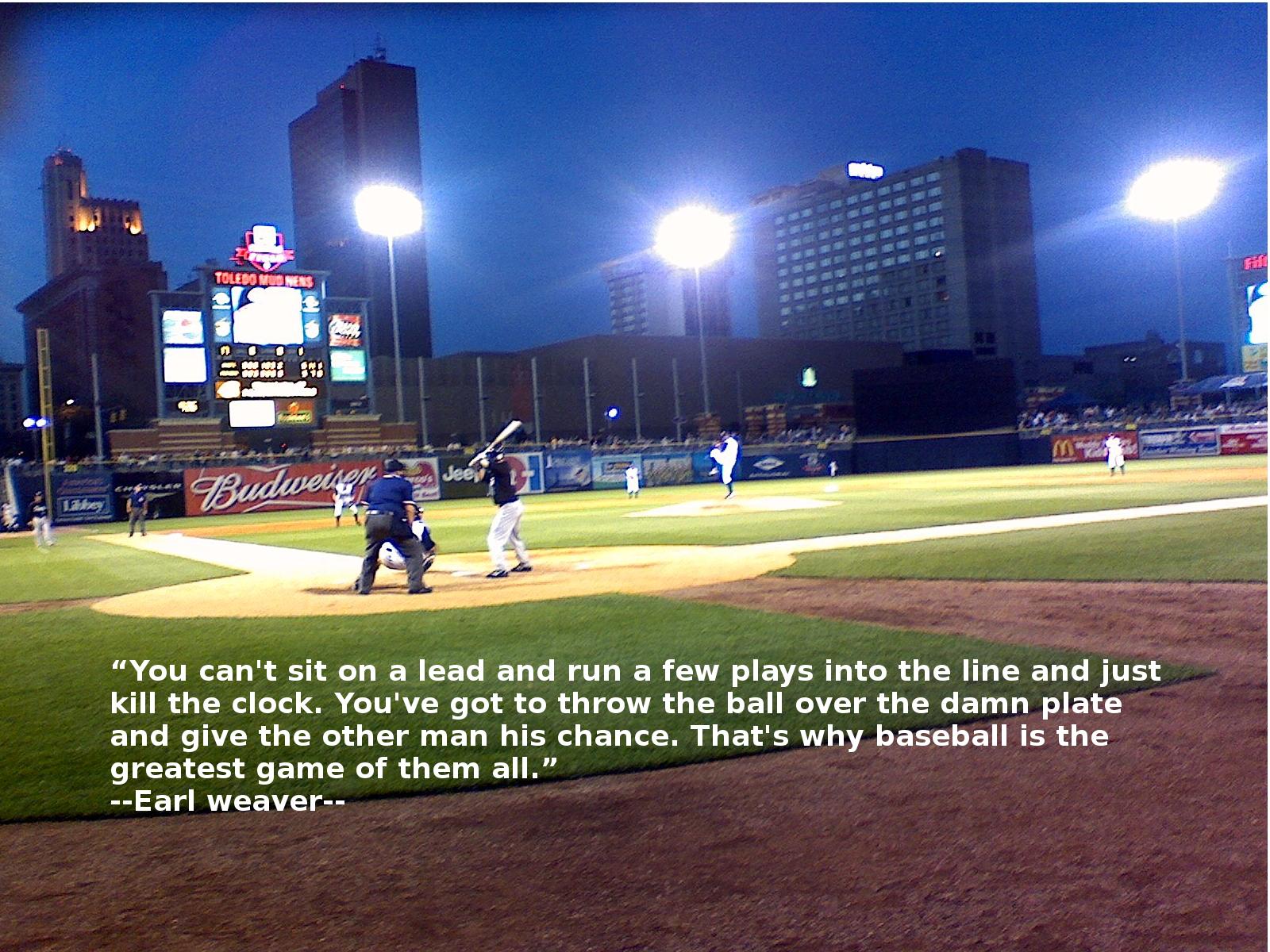 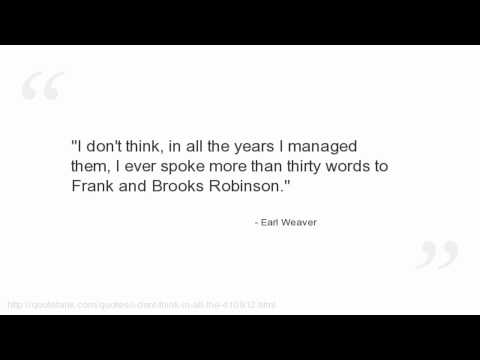 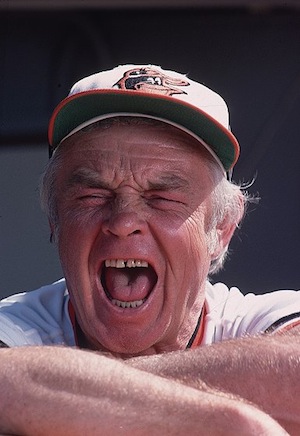 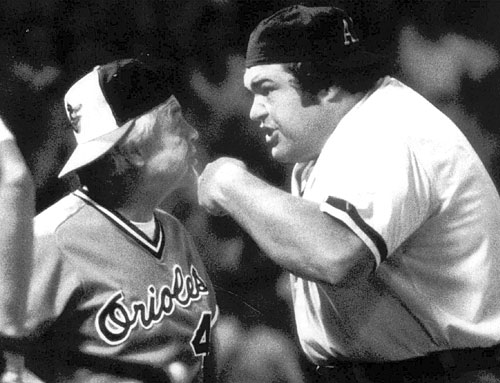 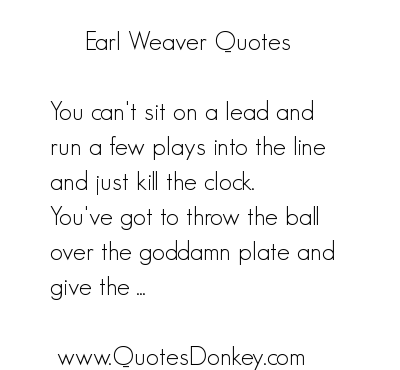 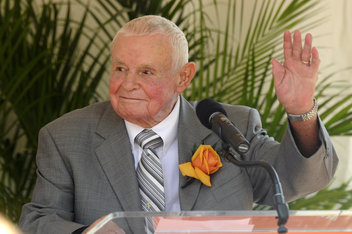 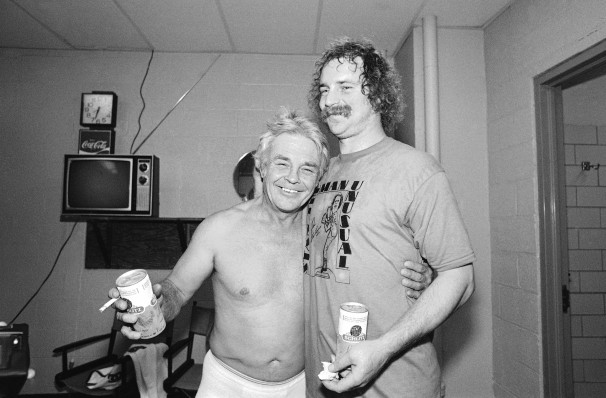 On my tombstone just write, 'The sorest loser that ever lived.'

In baseball, you can't kill the clock. You've got to give the other man his chance. That's why this is the greatest game.

The key to winning baseball games is pitching, fundamentals, and three run homers.

You can't sit on a lead and run a few plays into the line and just kill the clock. You've got to throw the ball over the damn plate and five the other man his chance. That's why baseball is the greatest game of them all.

Momentum? Momentum is the next day's starting pitcher.

I think there should be bad blood between all clubs.

This ain't a football game, we do this every day.

The job of arguing with the umpire belongs to the manager, because it won't hurt the team if he gets thrown out of the game.

The only thing that matters is what happens on the little hump out in the middle of the field.

A manager's job is simple. For one hundred sixty-two games you try not to screw up all that smart stuff your organization did last December.

Coaches are an integral part of any manager's team, especially if they are good pinochle players.

I became an optimist when I discovered that I wasn't going to win any more games by being anything else.

A manager should stay as far away as possible from his players. I don't know if I said ten words to Frank Robinson while he played for me.

I think the National League has better biorhythms in July.

No one's gonna give a damn in July if you lost a game in March.

Nobody likes to hear it, because it's dull, but the reason you win or lose is darn near always the same - pitching.

The key step for an infielder is the first one, to the left or right, but before the ball is hit.

You win pennants in the off season when you build your teams with trades and free agents.