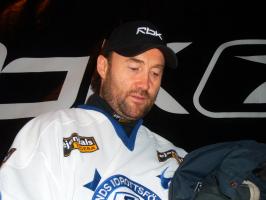 See the gallery for quotes by Ed Belfour. You can to use those 6 images of quotes as a desktop wallpapers. 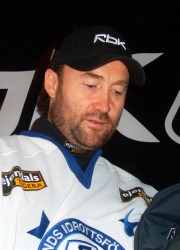 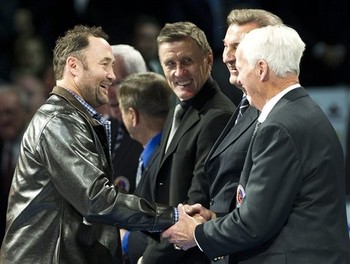 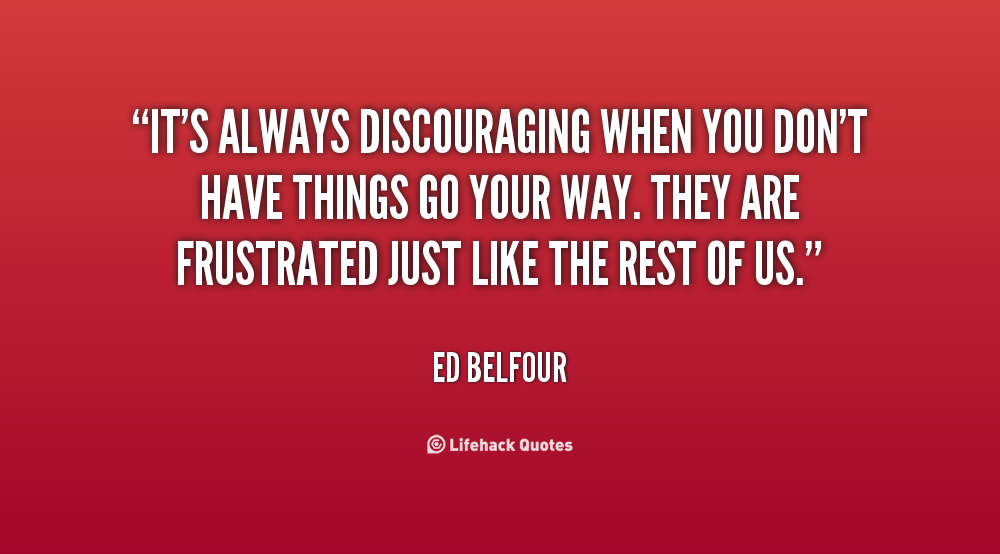 I hate to lose. Sometimes, I let my emotions get out of control.

I'm competitive. I'd love another chance to be part of a Stanley Cup championship team. That'd be awesome.

I've been real fortunate to be on a lot of great teams.

I've learned not to be as maniacal as I used to be.

It takes two guys on a team to do very well in the end and be successful.

It's always discouraging when you don't have things go your way. They are frustrated just like the rest of us.

My whole career I'm used to playing a lot of games.

Sometimes I can be misunderstood. I'm really competitive.

Winning the Stanley Cup in '99 was a dream come true. I'll never forget it.

I have been dealing with back problems since 1995 when I was with the Blackhawks, and I've only missed part of one season because of it. That was last season in Toronto.

I just have a lot of respect for Terry and his family. He played without a mask, and his life was tragically ended. And it just means a lot to me to be up there with him and the other greats that have played that long.

I think everybody has to be better, right from me out. Everybody has to step up their games for us to be successful here. I've been lucky to be on some good teams over the years and that's what it takes, everybody contributing night after night.

There are a lot more shots coming at the net and guys are just shooting it at the net because they have more time and pucks are going in off legs and feet and shoulders and heads, so you might have to play out a little further on the shot and hope it hits you.

When one guy undermines the other, it only causes trouble, and the team isn't successful. It's very important for both of us to accept our role and help the team. One guy can get hot, and if that's Alex, I'll support him and help any way I can.

I am strongly convinced that the people or society is the best and the most unerring critic.

Do not worry about the incarnation of ideas. If you are a poet, your works will contain them without your knowledge'they will be both moral and national if you follow your inspiration freely.