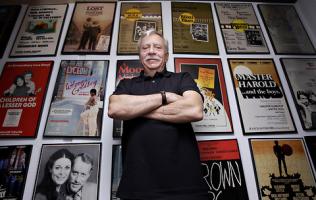 See the gallery for quotes by Emanuel Azenberg. You can to use those 8 images of quotes as a desktop wallpapers. 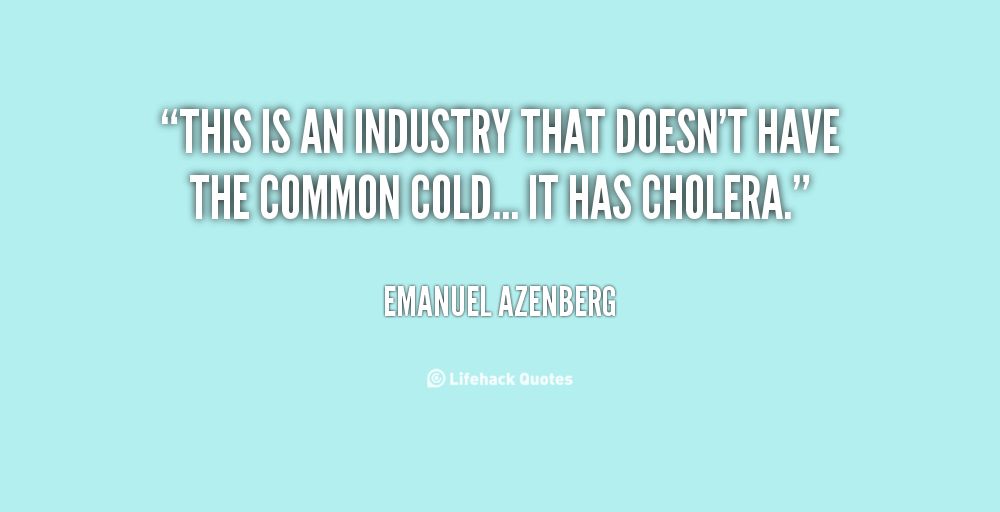 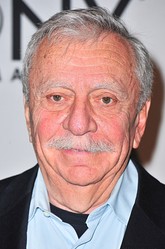 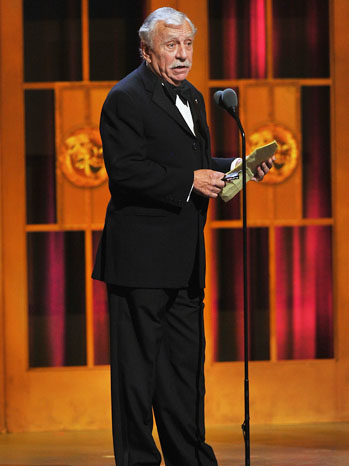 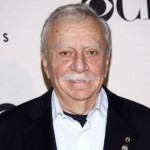 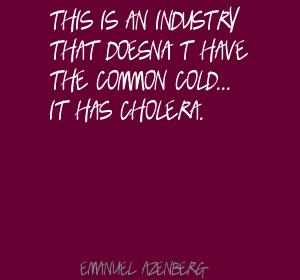 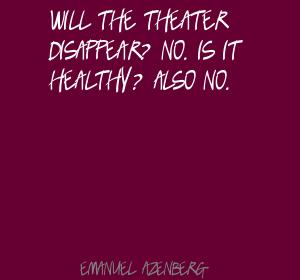 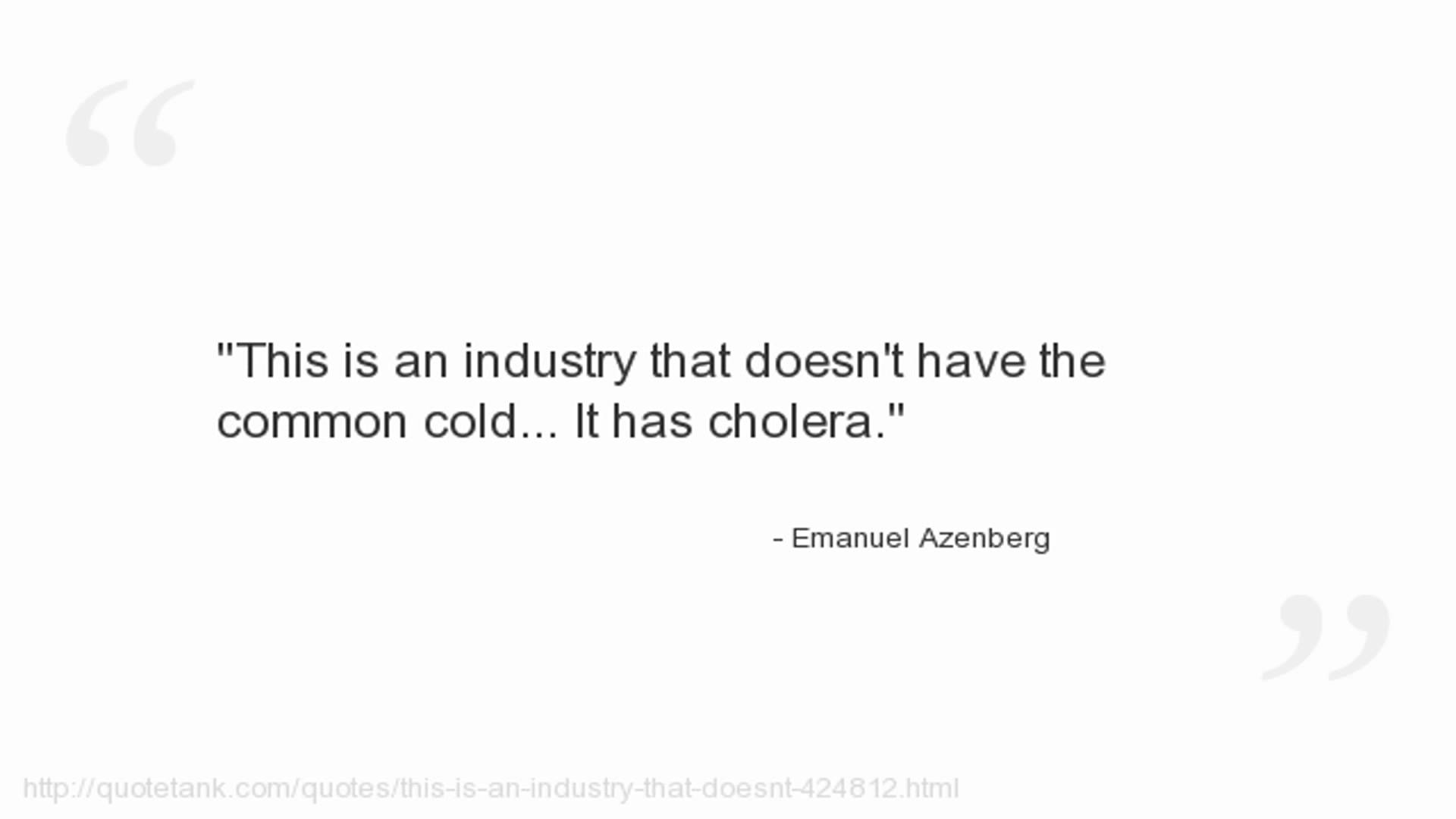 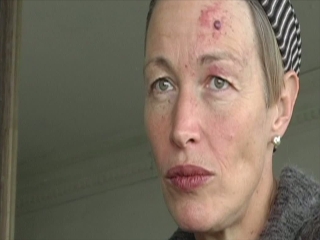 This is an industry that doesn't have the common cold... It has cholera.

Will the theater disappear? No. Is it healthy? Also no.

As a journalist, I'm not supposed to be the subject, but as an author, I'm fair game - another ingredient in the media soup.

There's a whole apparatus for indie bands now, but back in the eighties it was just getting built. The early people really took it on the chin.

A lot of music fans are still interested in insightful perspectives on music - maybe even more interested than ever, since everyone needs help making sense of the incredible variety of sounds that have sprung up in the wake of the Internet revolution. There's a lot of room for unique, qualified voices who can provide good reads.

For Nirvana, putting out their first major-label record was like getting into a new car. But the runaway success was like suddenly discovering that the car was a Ferrari and the accelerator pedal was Krazy Glued to the floorboard.

I'm always very careful to make the distinction between music criticism and music journalism. A lot of people don't. But criticism doesn't require reporting. You can write criticism at home in your underwear. On the other hand, journalism takes legwork - you have to get out there and see things and talk to people.

Naturally, no one knows more about music than musicians. They talk about their own work all the time, but they rarely get to talk about other people's music.

Ten percent of the American population thinks that Barack Obama is a Muslim. Those are the people that have not learned the skill of filtering information from the vast barrage of inaccurate information that we're all faced with everyday. I think that's a very 21st century skill.

The online musical universe has become Balkanized, with many sites focusing on minute niches. That works well for reaching very specific demographics, which is wonderful for advertising, but it flies in the face of the common wisdom that people's tastes have become more diverse as music of any description has become a mouse-click away.

When you're writing, you're only a brain and some fingers, but drumming, you're involving all four limbs, and you're hearing stuff and you're converting your ideas into physical motions, getting physical feedback from things you are touching - it's pretty cool. It's a really a nice contrast to writing.