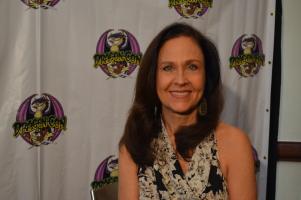 See the gallery for quotes by Erin Gray. You can to use those 8 images of quotes as a desktop wallpapers. 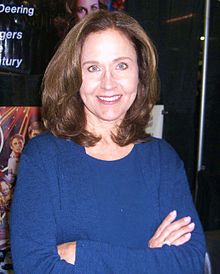 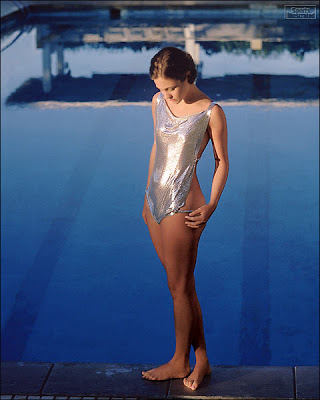 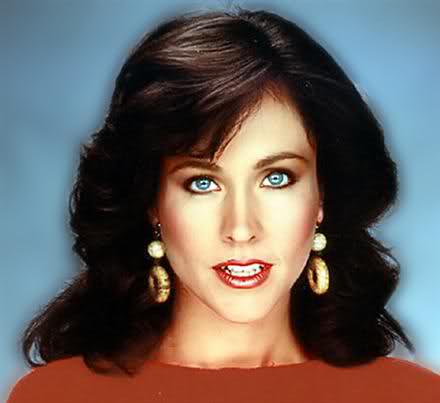 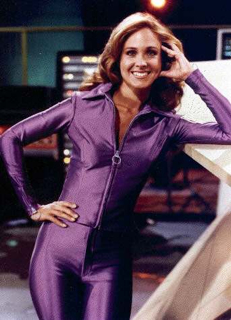 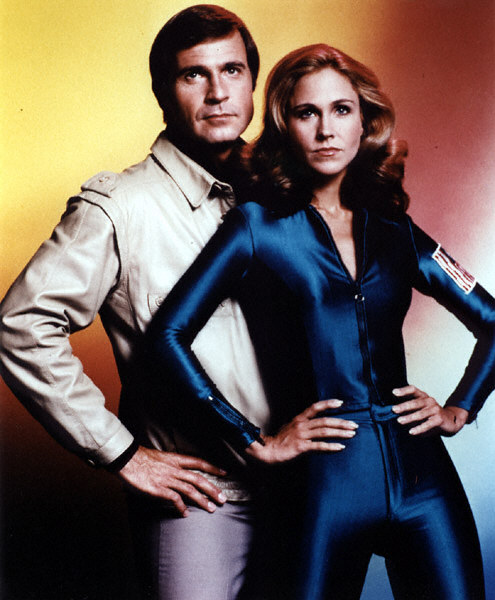 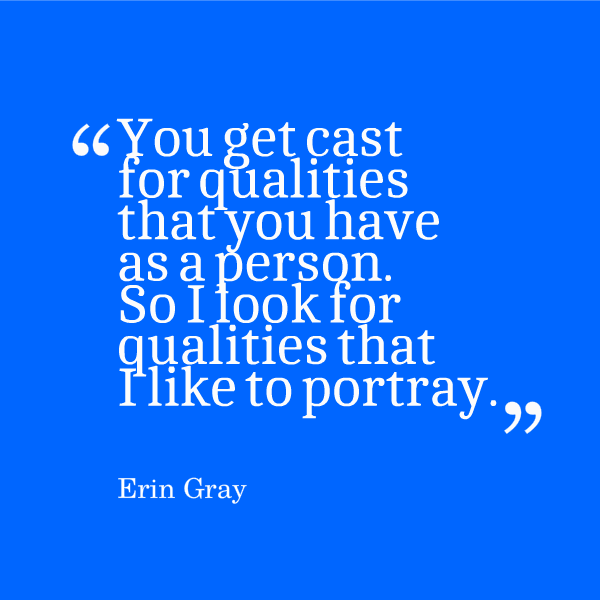 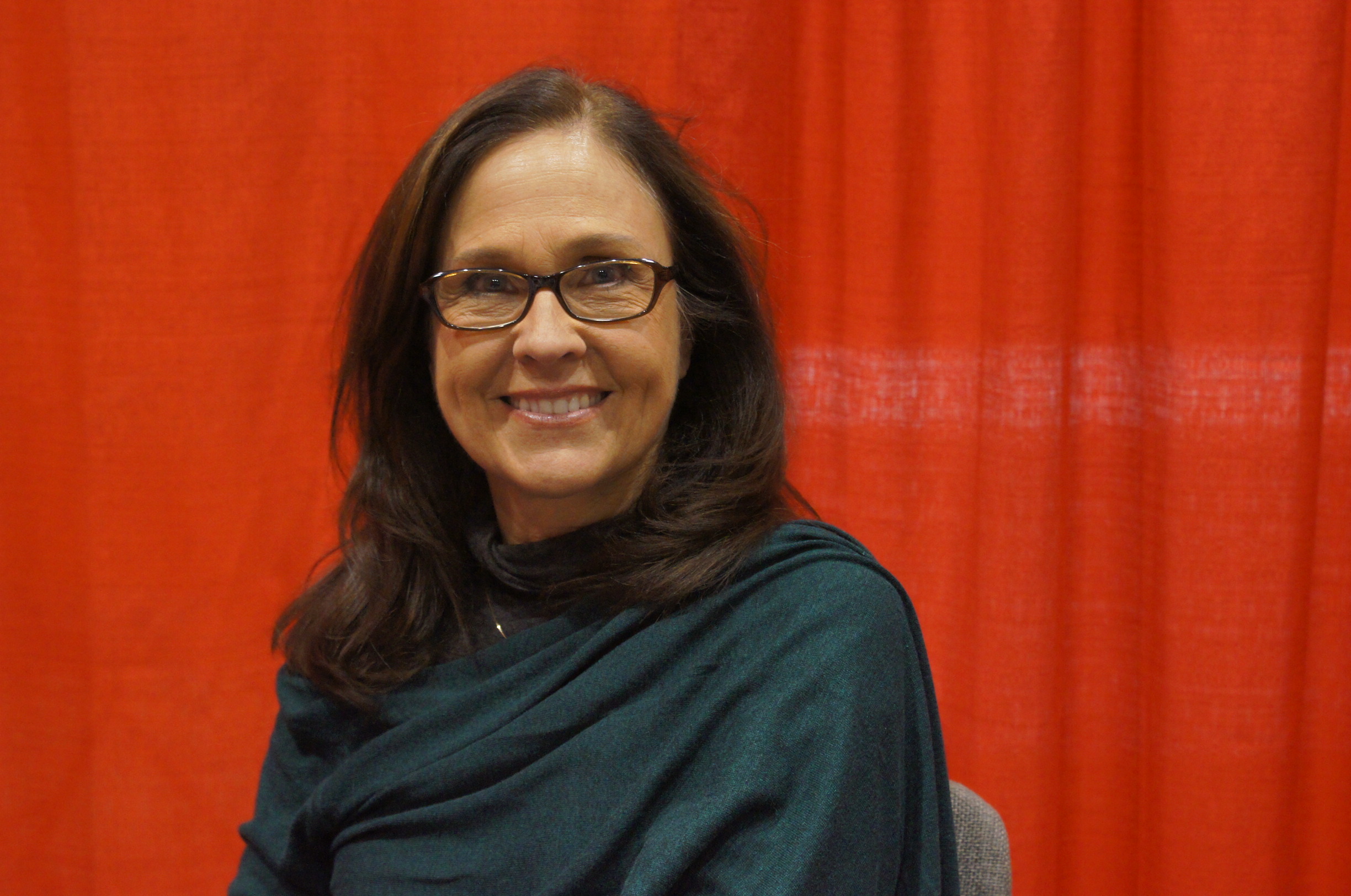 When you meditate or pray... both are forms of meditation... you give up control and find the answer and you open yourself to receive God's gift, the universal force, or whatever that is.

A woman can be in charge!

Every actor has their stalker.

If you don't have a child, you're not a real woman. I know the ERA people will kill me for saying that.

My mother and I always had full adult communication.

As a child I had dealt with a lot of loss and grief. I was constantly losing my parents, losing my home, constantly moving around, living with this stranger, that stepfather, or whatever.

Every once in awhile I like to play dark ladies, crazy ladies, but most often I look for characters that are strong, intelligent, caring - usually earth women, because that's basically how I see myself.

I had a really negative look at the night-life side of Hollywood, which I really didn't like. I went to New York to focus on modeling, and then of course found that New York was not any different from Los Angeles.

I think I'm in the best place I've ever been in so many ways. I've just come out of five years of very difficult times for numerous reasons and yet at the same time it's lead to such growth. It's very exciting that way.

I think there's been a major shift in grass roots media because of the Internet and because the geeks and nerds rule the world. They are in control in so many ways.

I've had my own personal stalker. I would get nude drawings of my body with a knife and a message saying 'I'm watching you' and 'I'm going to get you.'

Learning how to get in tune with your field of energy and understand how to create your energy, expand that energy, and move that energy through your body. Coming back to your center, and approaching life from that center-to-line place... That to me gave me strength and understanding and hopefully wisdom to solve life's problems and challenges.

The comic is today's western, so many movies, and I think that if actors want to optimize their longevity, it's important for them to meet the fans because those fans are so loyal and will show up at any movie or tune in to any television show they're on.

We have three centers: the emotional center, the intellectual center, and the physical body center. Each one of them has its own intelligence. How much better would we be if all three were working in unison?

Yes. I was the first female colonel. I enjoyed being that kind of role model for young women watching the show. A woman can be a colonel! A woman can be in charge! Those were new ideas then.