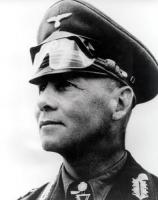 See the gallery for quotes by Erwin Rommel. You can to use those 8 images of quotes as a desktop wallpapers. 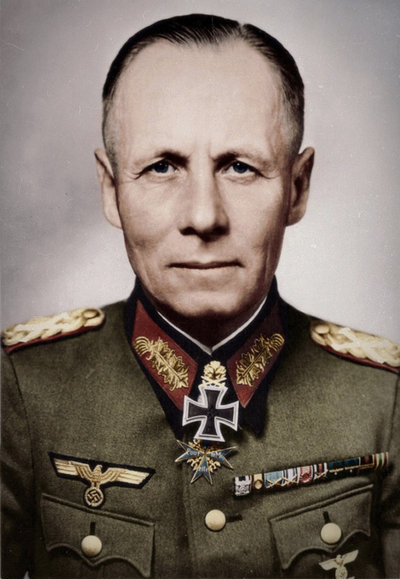 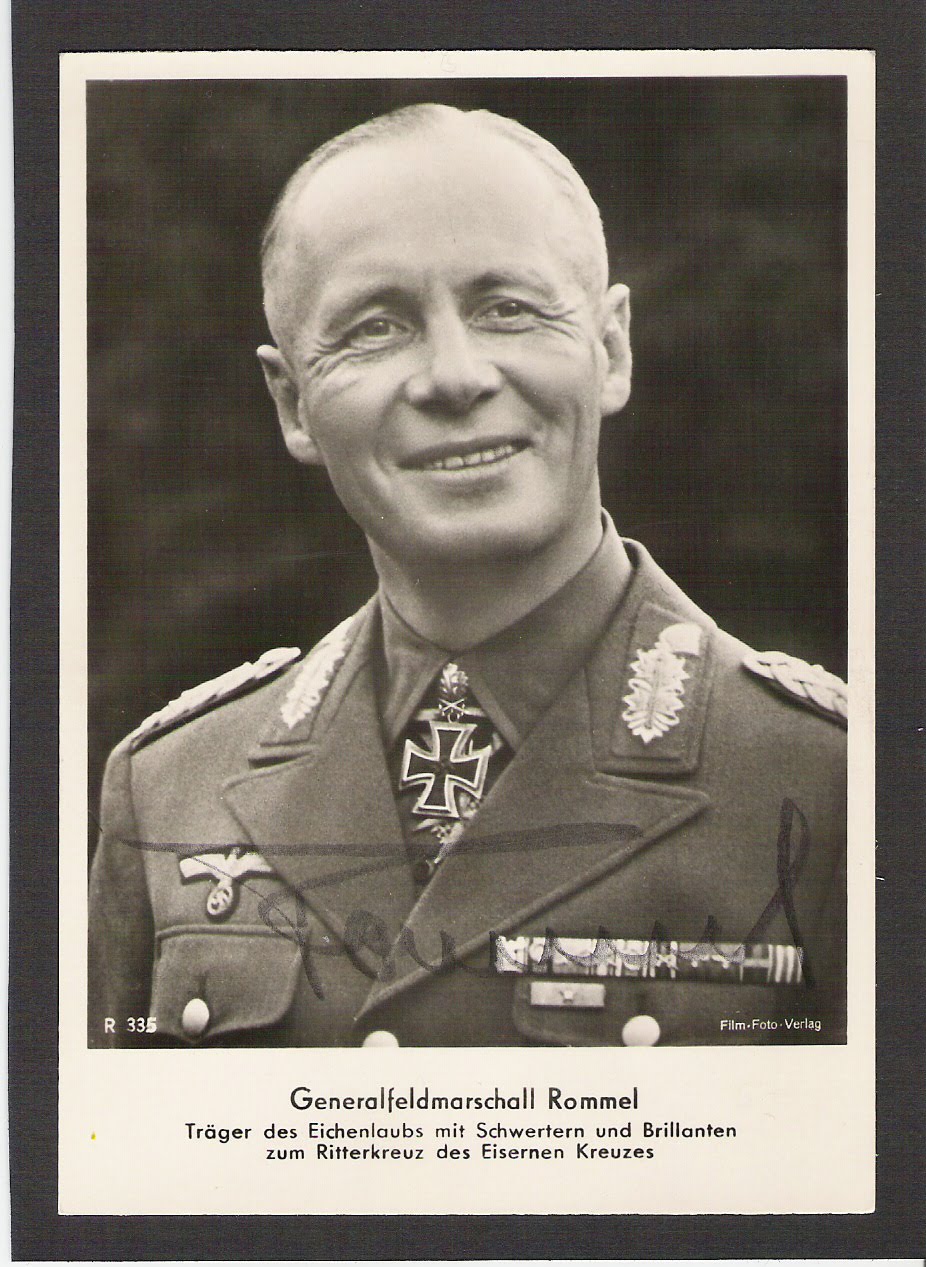 Don't fight a battle if you don't gain anything by winning.

In a man-to-man fight, the winner is he who has one more round in his magazine.

But courage which goes against military expediency is stupidity, or, if it is insisted upon by a commander, irresponsibility.

The future battle on the ground will be preceded by battle in the air. This will determine which of the contestants has to suffer operational and tactical disadvantages and be forced throughout the battle into adoption compromise solutions.

Anyone who has to fight, even with the most modern weapons, against an enemy in complete command of the air, fights like a savage against modern European troops, under the same handicaps and with the same chances of success. 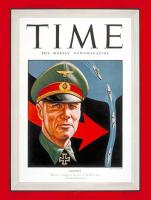 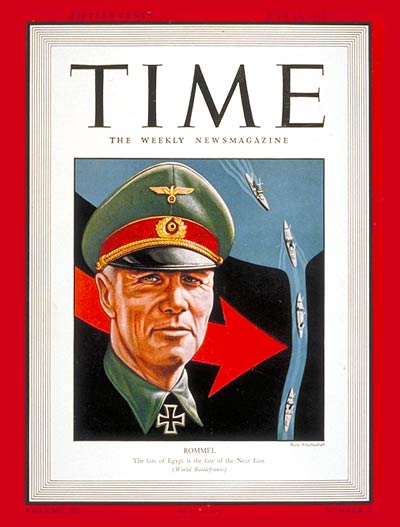 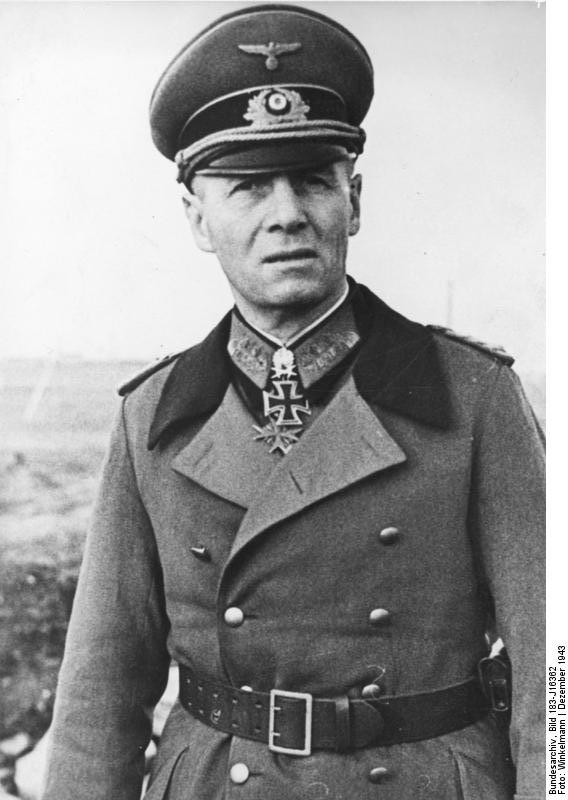 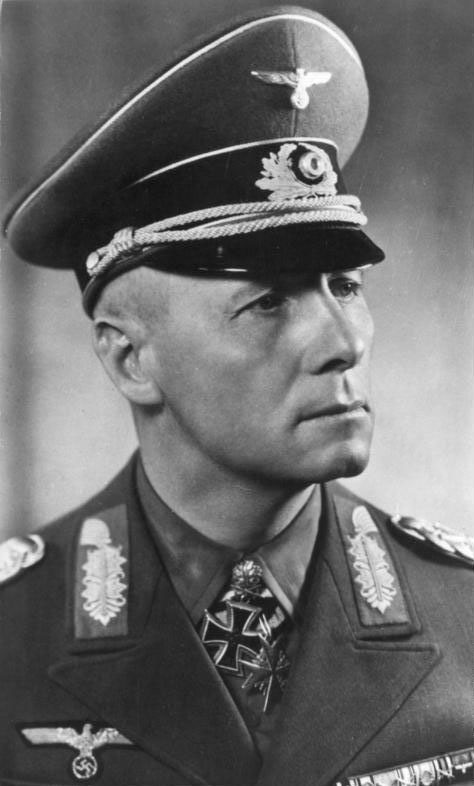 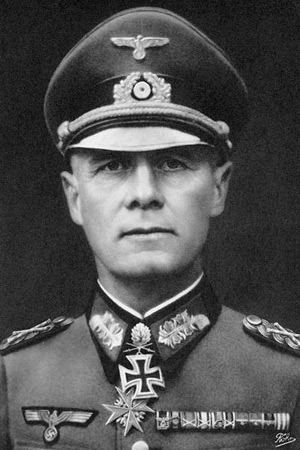