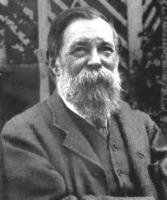 See the gallery for quotes by Friedrich Engels. You can to use those 8 images of quotes as a desktop wallpapers. 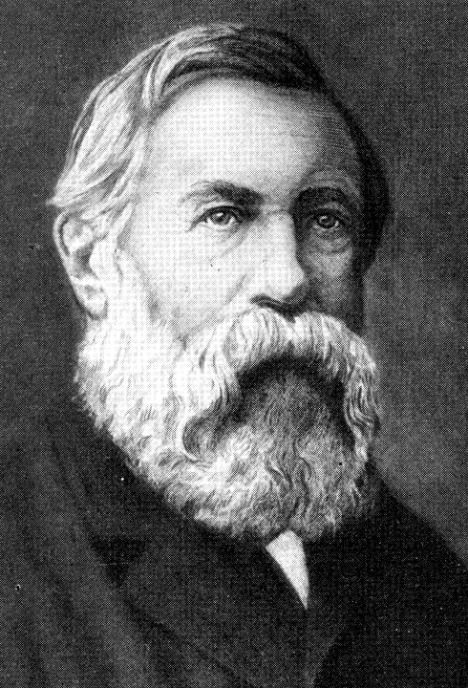 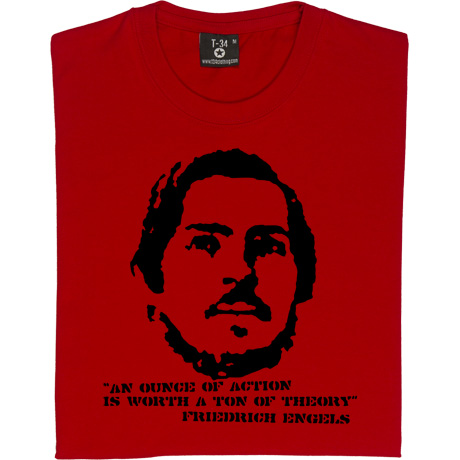 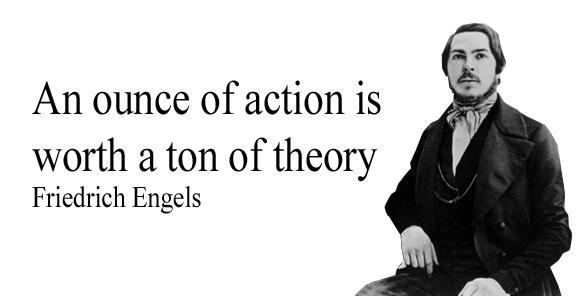 The state is nothing but an instrument of opression of one class by another - no less so in a democratic republic than in a monarchy.

Freedom is the recognition of necessity.

All history has been a history of class struggles between dominated classes at various stages of social development.

From the first day to this, sheer greed was the driving spirit of civilization.

Everything must justify its existence before the judgment seat of Reason, or give up existence.

The proletariat uses the State not in the interests of freedom but in order to hold down its adversaries, and as soon as it becomes possible to speak of freedom the State as such ceases to exist.

Look at the Paris Commune. That was the Dictatorship of the Proletariat.

The state is not abolished, it withers away. 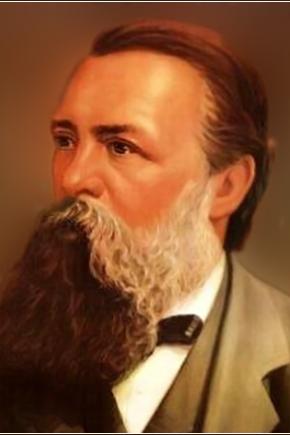 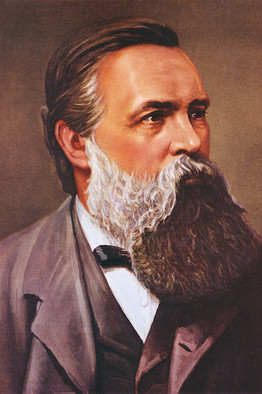 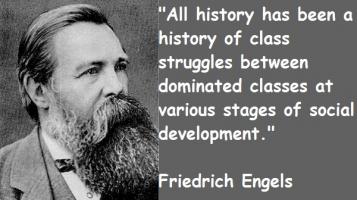 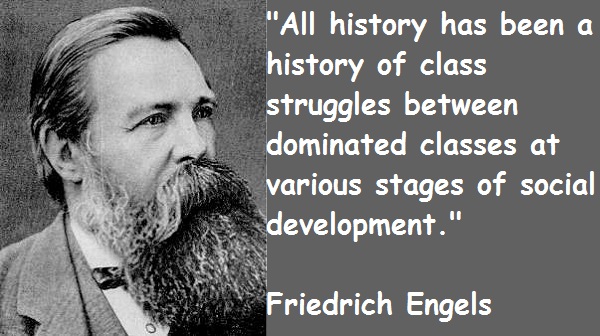