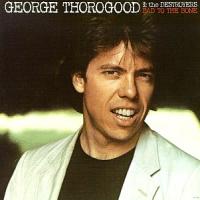 See the gallery for quotes by George Thorogood. You can to use those 6 images of quotes as a desktop wallpapers. 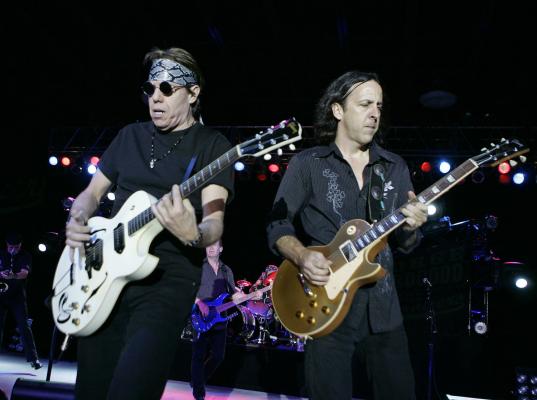 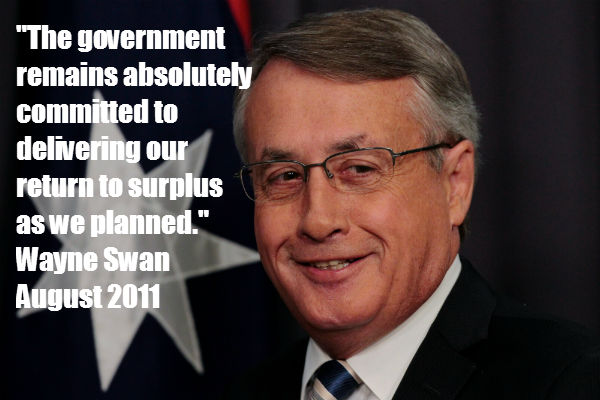 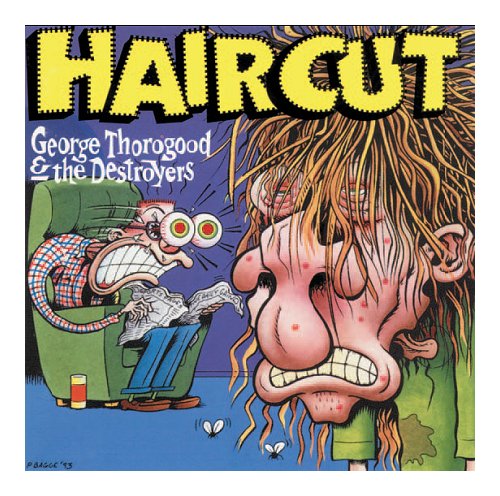 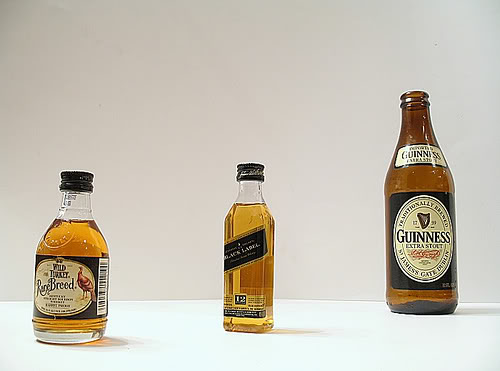 There is no doubt in my mind who is number one - I have always been number one.

There are now grandmothers and grandfathers coming to see us because they are of that age, they grew up in the '50s and '60s and they bring their sons and their daughters to hear the songs they heard when they were young.

The reason it has lasted for 30 years is for one reason and one reason only: Classic Rock radio.

When people come to the show they think we are a legendary band because they hear us on Classic Rock radio all the time. It is psychological. That's okay - I'm down with that.

I knew I had the right material and I knew what I was going after.

I know I'm not going to sing like Aretha Franklin or Elvis Presley or any of those people.

I wanted to write songs that were as good as the covers.

I was a big J. Geils fan, a Steppenwolf fan and a Savoy Brown fan.

Not to this extent but from day one I had an awful lot of confidence when I got started.

We've plotted through the years of how to get to here, where we are now, or we would have never made it.

Whatever title you want to lay on me is fine. I am still working; you know what I'm saying?

You can't rely on luck. I've had some stages in my career where I've said we're going to wing it, and we've always ended up in trouble.

All I have is my performance, I try to feed in the best of everything that I could possibly do into those 90 minutes and to make a live entertainment show out of it.

I figured the people who liked the sort of thing I was doing would come see it. If it was only 200 then that was alright and if it was 2000 then that is alright as well. I wasn't really interested in the big numbers; I was just interested in some numbers.

I was not a big Allman Brothers fan but I could relate to that because that is what the flavor of the day was at that time - at least it was like that for me.

Much more quotes by George Thorogood below the page.

Look at Gleason in The Honeymooners. He was humorous but the way he lived wasn't really humorous. He was a bus driver. Who wants to be a bus driver? He didn't have any money and he was not famous. But despite that, the show is humorous.

Rounder Records decided to call the album Move It On Over, much to my chagrin but they knew what they were doing. It took off and to this day I can't figure out why.

Tags: Knew, Off, Why

This music has been around since before the beard on Moses. I happed to do it very well and I happen to have a lot of groovy songs that I know people are going to dig. I know more about it than you do.