See the gallery for quotes by Gordon Brown. You can to use those 8 images of quotes as a desktop wallpapers. 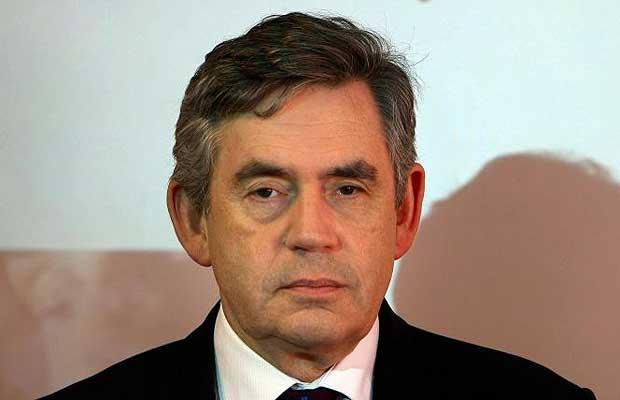 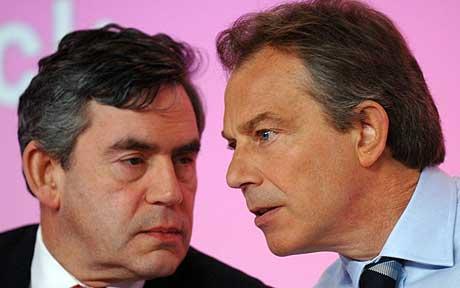 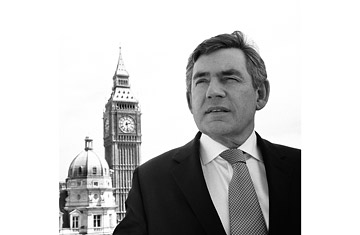 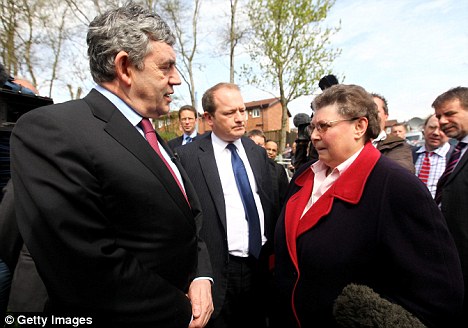 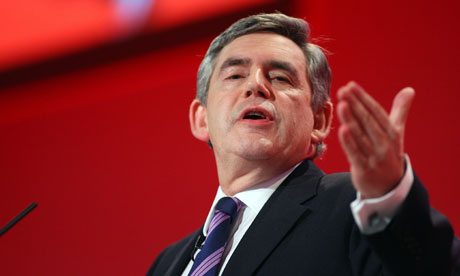 I'm a father; that's what matters most. Nothing matters more.

I believe there is a moral sense and a global ethic that commands attention from people of every religion and every faith, and people of no faith. But I think what's new is that we now have the capacity to communicate instantaneously across frontiers right across the world.

Take, therefore, what modern technology is capable of: the power of our moral sense allied to the power of communications and our ability to organize internationally.That, in my view, gives us the first opportunity as a community to fundamentally change the world.

We are being tough in saying it is a duty on the unemployed in future not only to be available for work - and not to shirk work - but also to get the skills for work. That is a new duty we are introducing.

We must then build a proper relationship between the richest and the poorest countries based on our desire that they are able to fend for themselves with the investment that is necessary in their agriculture, so that Africa is not a net importer of food, but an exporter of food.

You need in the long run for stability, for economic growth, for jobs, as well as for financial stability, global economic institutions that make sure that growth to be sustained has to be shared, and are built on the principle that the prosperity of this world is indivisible.

Britain can be proud of its response to the tsunami appeal.

Britain should be the world's number one center for genetic and stem cell research, building on our world leading regulatory regime in the area.

Each year India and China produce four million graduates compared with just over 250,000 in Britain.

There is nothing that you could say to me now that I could ever believe.

America knows it has got to deal with its deficit problems so that it, too, can promise it is making its proper and best contributions to the world economy.

I don't see politics as one or two people just making or delivering announcements - it's also about winning public support and the public enthusiasm. You've got to win public support.

I'm a great supporter of the European Union. I didn't support entry to the Euro, not because I'm against it in principle but because I didn't think it was economically right for Britain. But that doesn't make me any less pro-European.

So another challenge for our generation is to create global institutions that reflect our ideas of fairness and responsibility, not the ideas that were the basis of the last stage of financial development over these recent years. 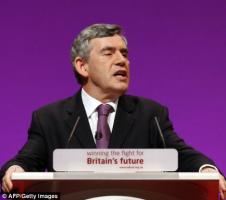 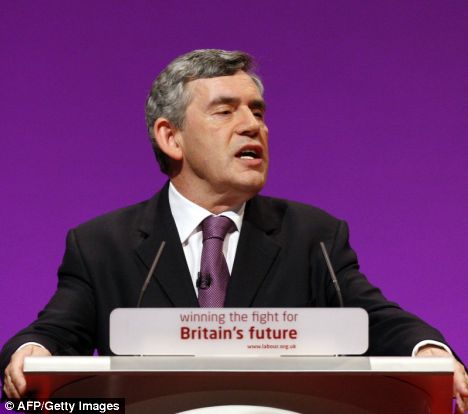