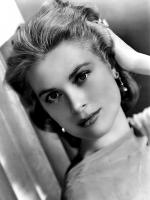 See the gallery for quotes by Grace Kelly. You can to use those 7 images of quotes as a desktop wallpapers. 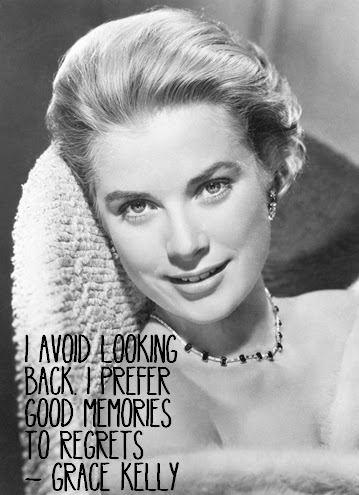 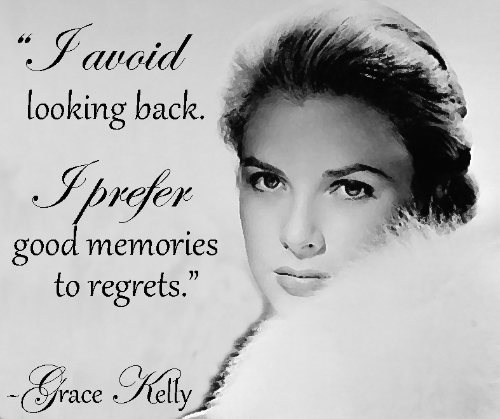 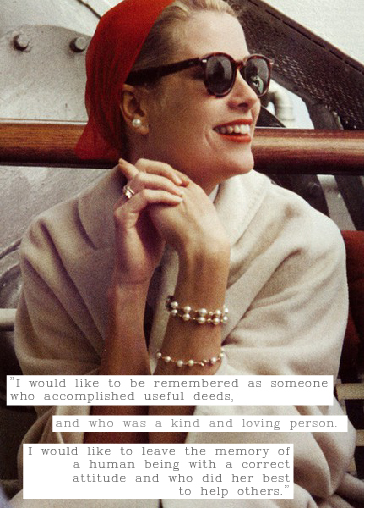 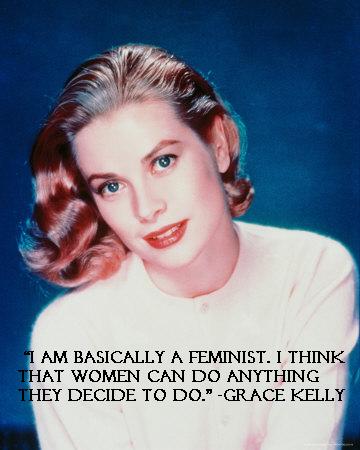 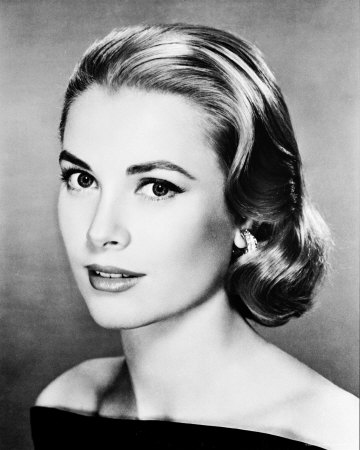 Women's natural role is to be a pillar of the family.

As an unmarried woman, I was thought to be a danger.

Getting angry doesn't solve anything.

I don't like yelling and fighting, and I can't quarrel.

Emancipation of women has made them lose their mystery.

If anybody starts using me as scenery, I'll return to New York.

For a woman, forty is torture, the end.

I don't want to be married to someone who feels inferior to my success or because I make more money than he does.

I don't want to dress up a picture with just my face.

Other women looked on me as a rival. And it pained me a great deal. 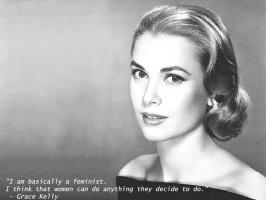 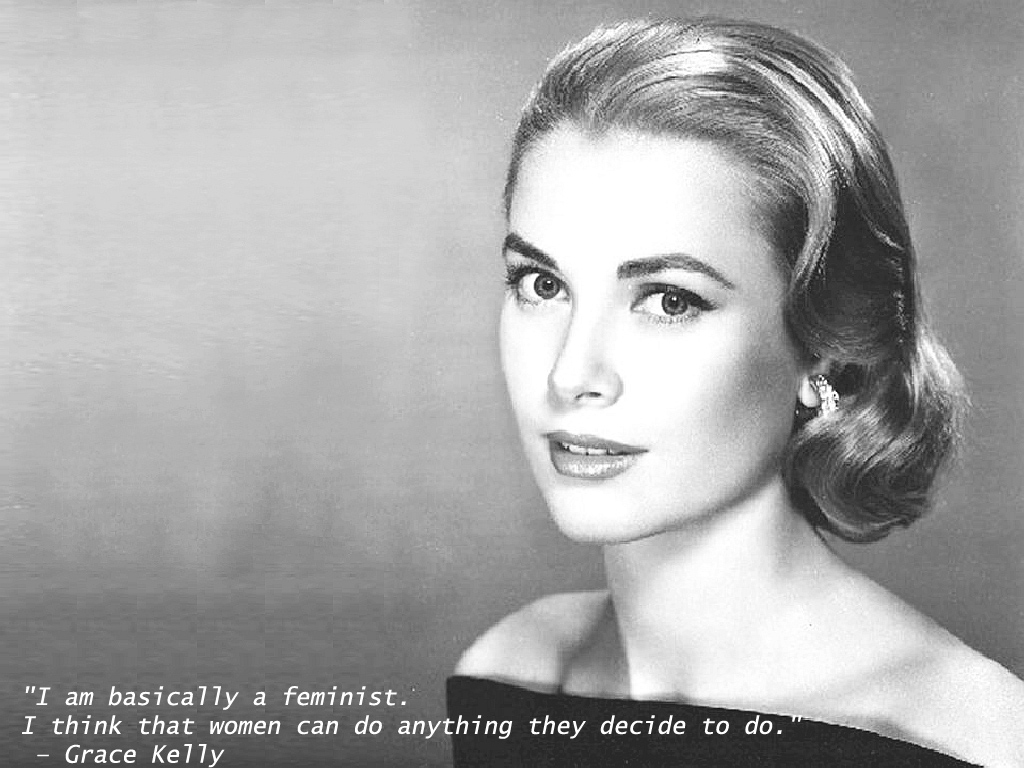 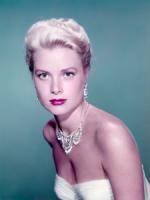 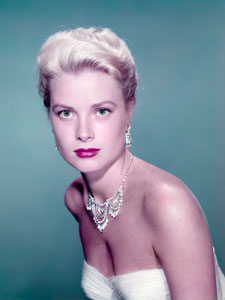