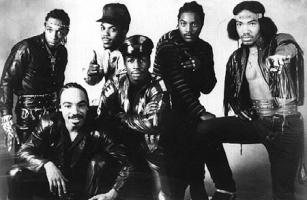 See the gallery for quotes by Grandmaster Flash. You can to use those 8 images of quotes as a desktop wallpapers. 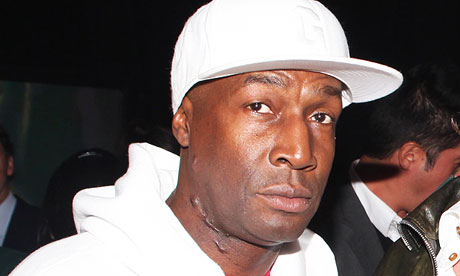 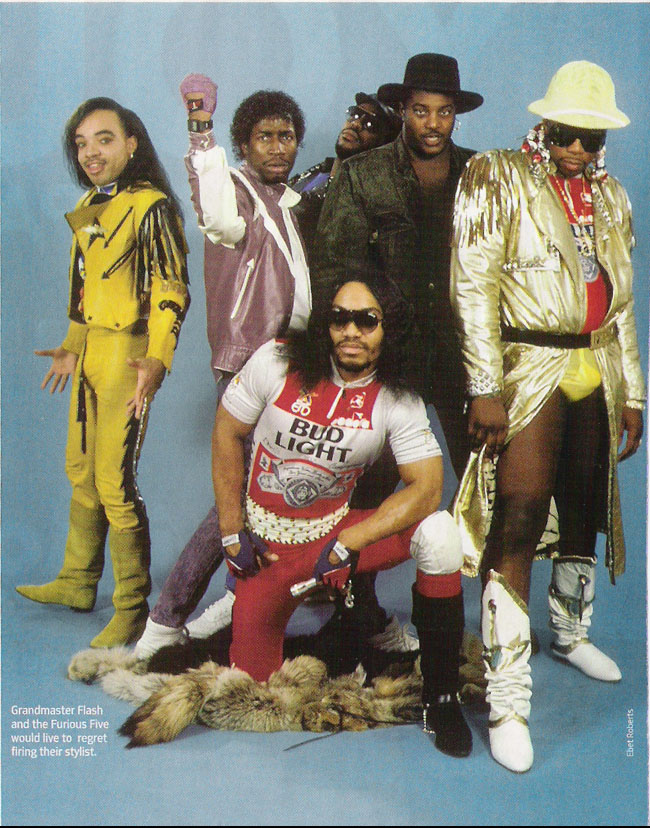 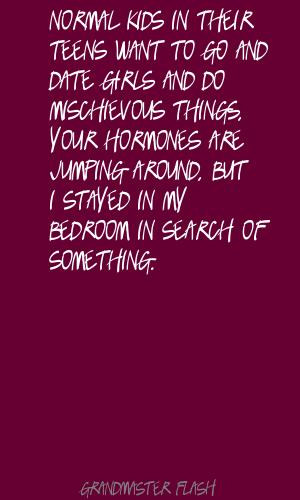 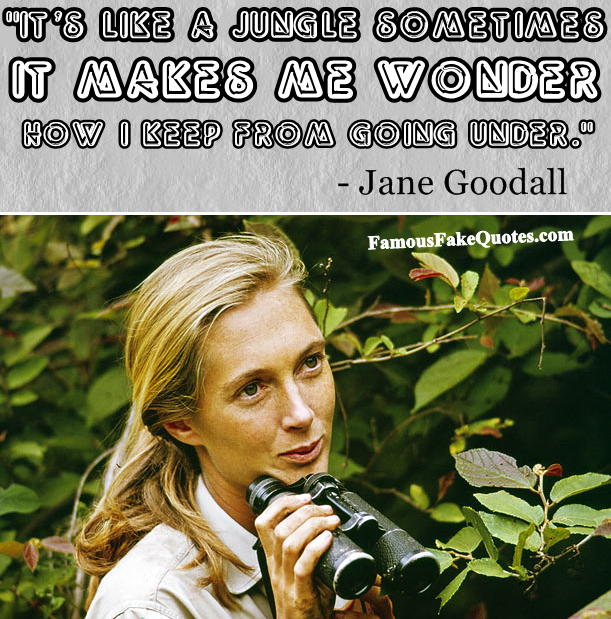 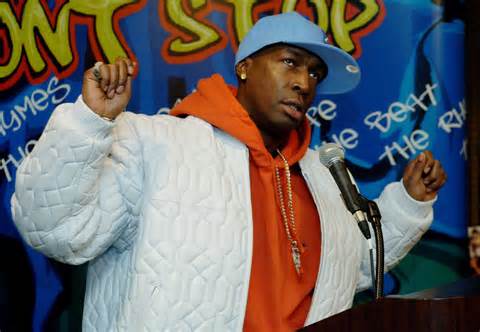 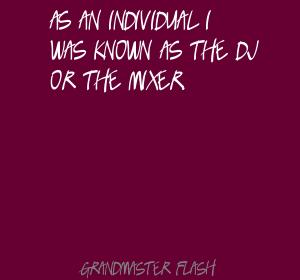 Normal kids in their teens want to go and date girls and do mischievous things, your hormones are jumping around, but I stayed in my bedroom in search of something.

As an individual I was known as the DJ or the mixer.

We gotta stop fighting amongst each other. I think the only rift should be when take it the stage and try to out perform each other.

Hip Hop has become real constrained. The creative juices and creative flows have been diminished.

We can even sing off key, but if it's produced properly it can be a hit.

All you have to know is mathematically how many times to scratch it and when to let it go - when certain things will enhance the record you're listening to.

But I had two very special people who helped to take my style to the next level. Thank God for my first MC Cowboy and my first student Grand Wizard Theodore, and to go out after creating this art form and finding everyone jamming to it - that too was pretty scary.

Disco B still rolls with me now. He's still doing his thing. He does clubs in different places. He was very instrumental in helping me perfect my craft.

Disco was brand new then and there were a few jocks that had monstrous sound systems but they wouldn't dare play this kind of music. They would never play a record where only two minutes of the song was all it was worth. They wouldn't buy those types of records.

For anybody to say well this is not Hip Hop and that's not Hip Hop, that is not the way the formula was laid down. It was for the people who were going to continue take anything musically and string it along.

Tags: Along, Anybody, Continue

For instance, if you're playing a record with drums - horns would sound nice to enhance it so you get a record with horns and slip it in at certain times.

I had to go into a studio and compose and write and press up 12 songs in 14 hours. When you're recording a song from scratch it takes you 14 hours to do just one song.

I think what's happening here is, there's a group or maybe one person who is saying this is gonna be the definition and this is what we want to get the kids to do now.

Tags: Anybody, Trying, Whatever

The type of mixing that was out then was blending from one record to the next or waiting for the record to go off and wait for the jock to put the needle back on.

We can come from our own particular point of view and lay it down. We should not be throwing verbal rocks at each other. We're all responsible to continue the growth of Hip Hop.

What has happened is that to some degree they have taken an attitude where they don't listen to demos of diverse subject matters. They're looking for demos like the record the guy on the left just did.