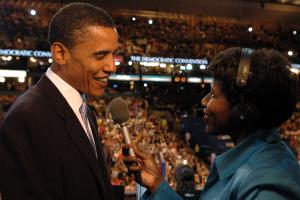 See the gallery for quotes by Gwen Ifill. You can to use those 8 images of quotes as a desktop wallpapers. 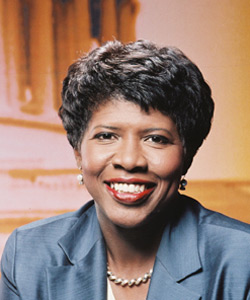 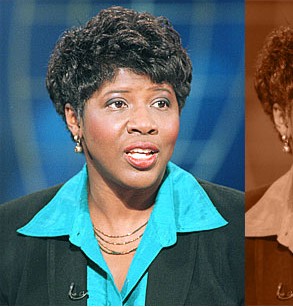 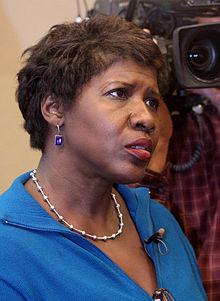 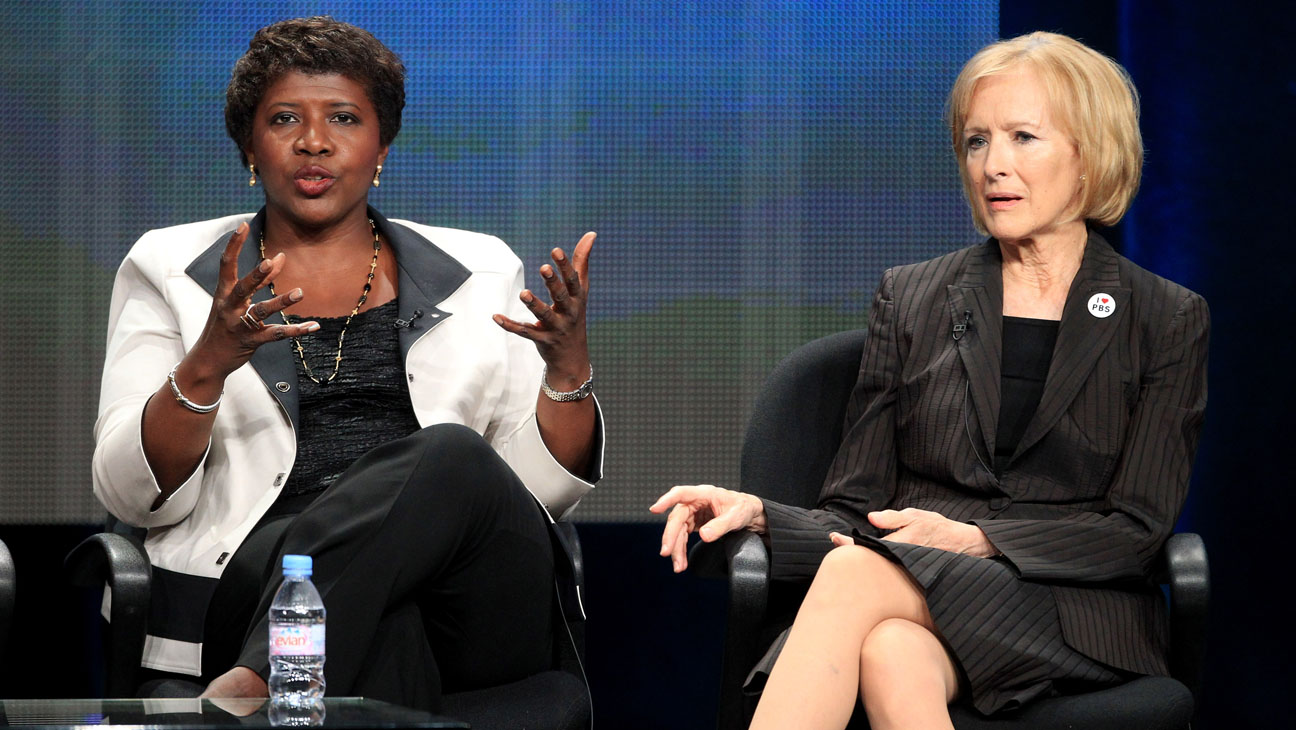 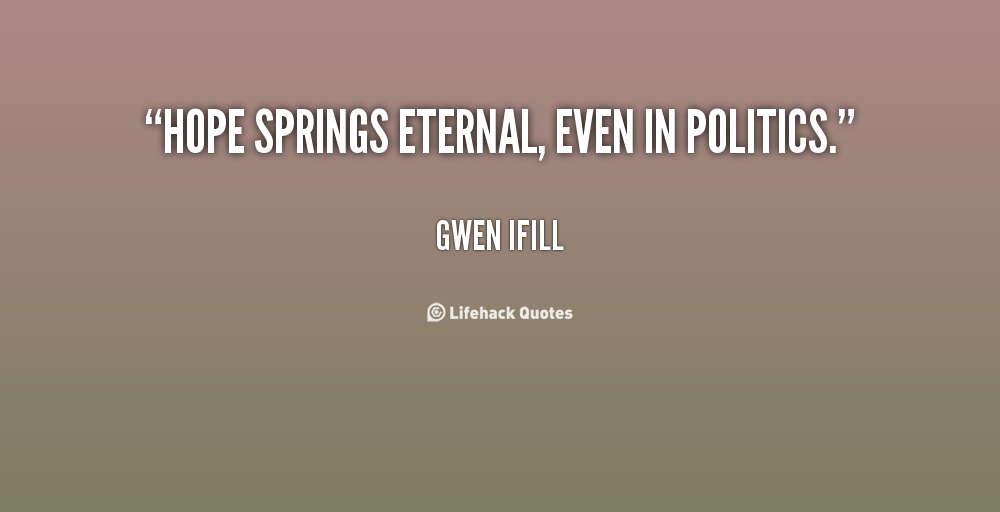 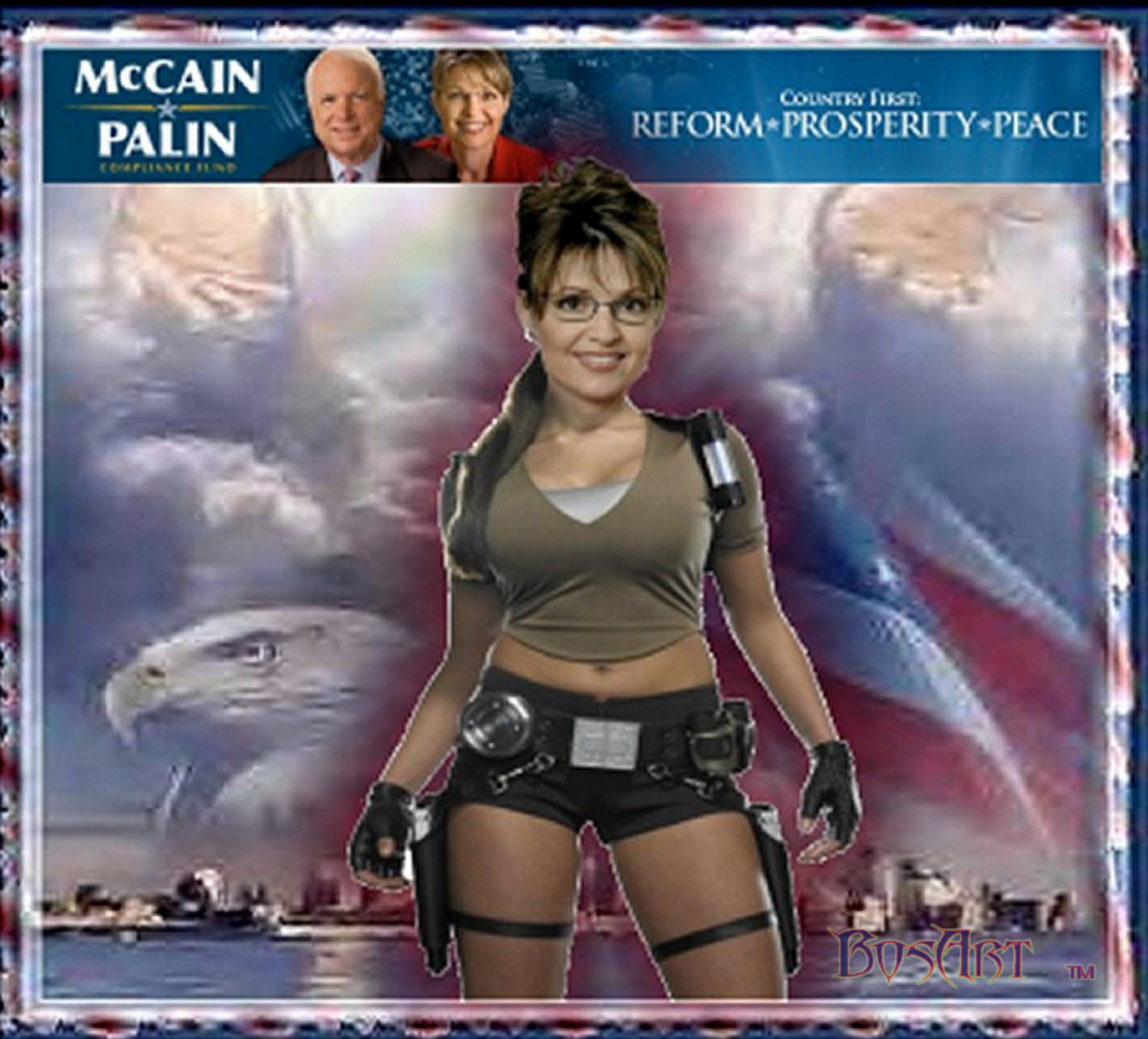 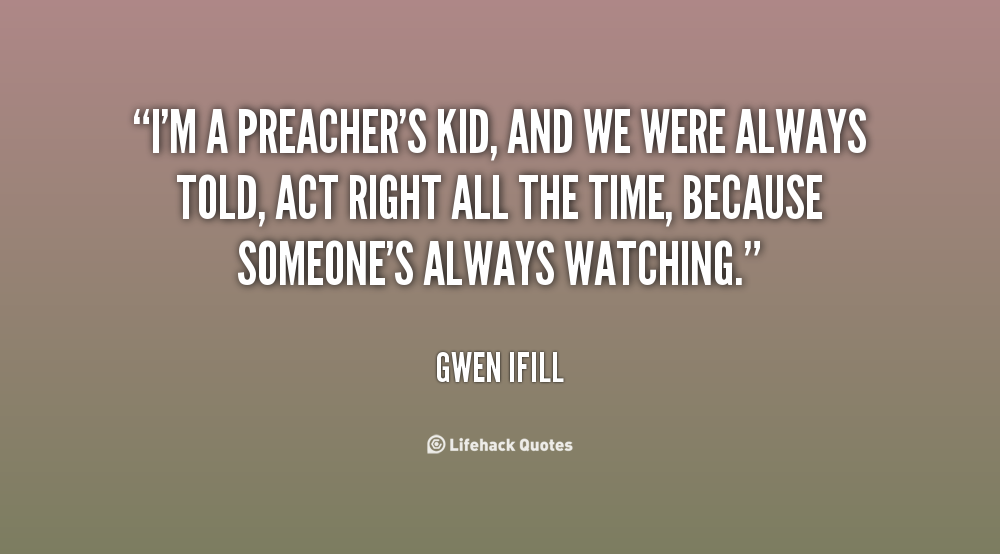 Hope springs eternal, even in politics.

Can't disagree with the need for a grasp of history.

Did I say that the President's entire job is image management? Of course not.

I'm a preacher's kid, and we were always told, Act right all the time, because someone's always watching.

Is it unreasonable to have proof of citizenship when entering another country?

It's been years, decades, since a president has lost a major trade initiative. That would be bad headlines.

On immigration, there are a lot of hurdles before anything arrives at the White House.

One of the things that Africa needs, everybody seems to agree, is some measure of debt relief.

The common agenda both sides seem to share is: Whatever works.

Tags: Both, Common, Whatever

There seems to be more abiding interest in unearthing old memos abroad than there is here.

Tony Blair - good thing there are not parliamentary elections in this country.

We will wait to see if it is a doozy before we decide how to cover it, and what it all means.

Don't count out other amazing programming like Frontline. You will still find more hours of in-depth news programming, investigative journalism and analysis on PBS than on any other outlet.

Folks who are getting their strokes in the South are not as unhappy with Howard Dean. You don't see anybody starting any movement to get him out of office.

Tags: Getting, Him, Unhappy

History shows that people often do cast their votes for amorphous reasons-the most powerful among them being the need for change. Just ask Bill Clinton.

If it were the Clinton people, they'd be sitting around figuring out how to pull themselves out. Instead the president is continuing to go around the country and peddling Social Security, which the needle is not moving on.

Tags: Between, Her, Start

People do still cheer for the President. And some of the military audiences are more likely to cheer than others. I have seen him speak lately in front of groups like Freedom House, where the applause was a long time coming.

The President has launched a very agressive campaign of self-defense, with the goal of getting Americans to buy into his vision of America on the world stage.

Tags: Else, Everyone, Future

Whatever their motivations, lawmakers on both side of the aisle have certainly discovered that immigration is one of those issues that resonate strongly with the public.

Tags: Both, Public, Whatever

When the President was asked about global warming at a public appearance yesterday, he responded by talking about America's addiction to oil. You make the connection.

You would like me to say that the veil will be ripped from the voters' eyes sometime between now and November, thereby restoring the proper version of Democracy to the House and Senate. I won't say that, of course. The simple reason is, I don't know.