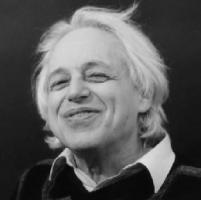 See the gallery for quotes by Gyorgy Ligeti. You can to use those 7 images of quotes as a desktop wallpapers. 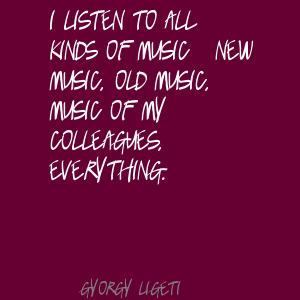 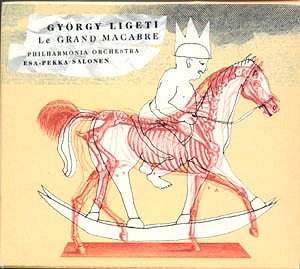 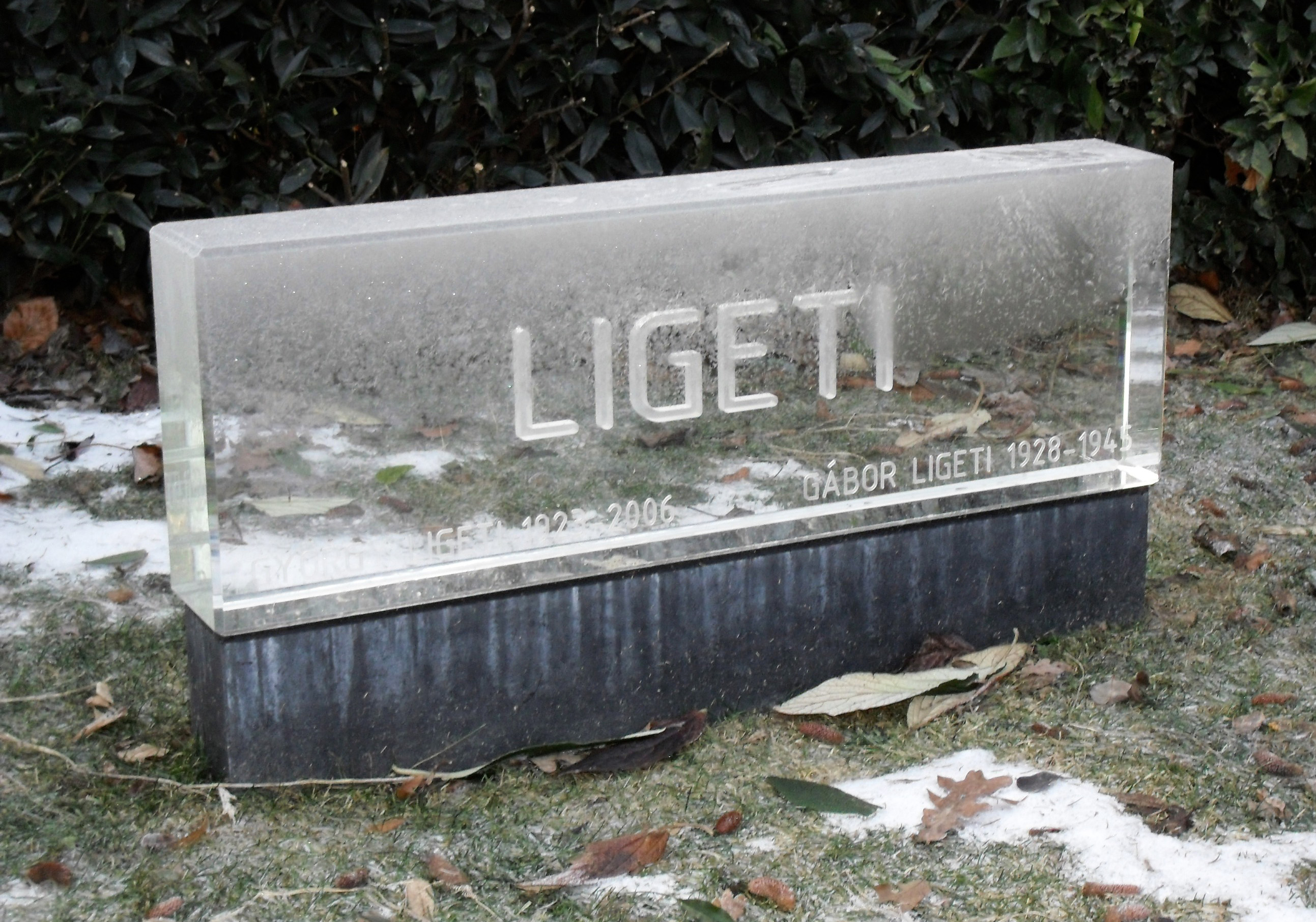 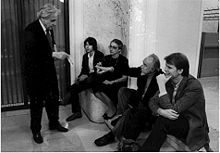 Steinberg is great. I should like to meet him.

Then, after the war it was impossible to travel, after so many years of Hitler and Stalin.

There is a wonderful Hungarian literature, especially in lyric poetry.

Well I live in Vienna with my wife and son, and I teach in Hamburg, there will be no changes in that respect.

When I was younger I was completely without money - when I was studying in Budapest, when I was a refugee.

Yes, fractals are what I want to find in my music.

I think it was when I was nineteen, by that time the Jewish laws were already in force and the split was beginning to come about which isolated the Jewish culture.

I was fifteen years old, and I hardly knew how to play a simple Bach prelude on the piano when I began to compose music, and at the most advanced level. I had never studied such things as harmony.

I listen to all kinds of music - new music, old music, music of my colleagues, everything.

If you come from Paris to Budapest you think you are in Moscow.

I continued to study Math and Physics on my own, but one and a half years later I realized that I did want to be a composer, and after that I never changed my mind.

But if you go from Moscow to Budapest you think you are in Paris.

First of all I listen to music. I like music.

For the past ten years I have had no financial problems.

Gesualdo was very important to me, I wanted to do something which corresponded to him.

However, I began composing as soon as I started taking piano lessons.

I don't read such boring things. Life is too short.

I don't use old music.

I know already the music I will write. But the words? I have not yet decided.

I like to stay home and listen to recordings.

Much more quotes by Gyorgy Ligeti below the page.

I only want to give a metaphysic for my music.

I think a composer is always interested in his last work.

I write bars, for the musicians, because they have to be together.

In my piano concerto I developed this polyphony to much higher complexity.

It isn't false modesty when I say this, but although I am supposed to be a famous person it doesn't mean anything to me. I just sit at home and work.

My grandfather was not a musician but he was an artist - a painter, a decorative painter.

New York is the dream world, the center of jazz and rock.

Once, in London, the BBC asked me what was my favorite English book. I said Alice in Wonderland.

Perhaps the better word is emotional yes, I am an emotional man.

A rock band is a mysterious thing. Somehow, every once in a while, a few individuals bump into one another, and they look exactly right together and share a focus and an aspiration and the right balance of musical similarities and differences.