See the gallery for quotes by Hal Lindsey. You can to use those 8 images of quotes as a desktop wallpapers. 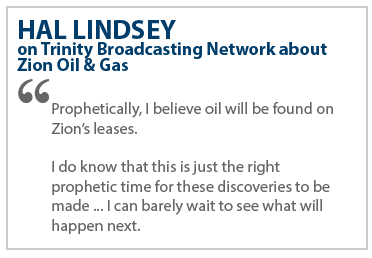 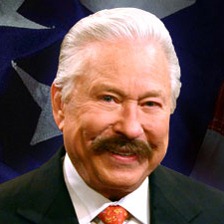 We are very near the final climactic events that end with the Second Coming of Christ.

I didn't ask to be a hero, but I guess I have become one in the Christian community. So I accept it. But if I'm wrong about this, I guess I'll become a bum.

Twenty years ago, I said there was going to be something that would stop the Soviet Union from taking over the world. And now we see that the Soviet Union has been stopped, through its own disintegration.

When the Jewish people, after nearly 2,000 years of exile, under relentless persecution, became a nation again on 14 May 1948 the 'fig tree' put forth its first leaves. Jesus said that this would indicate that He was 'at the door,' ready to return.

Tags: After, Jesus, May 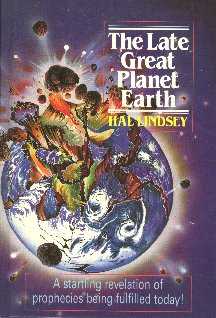 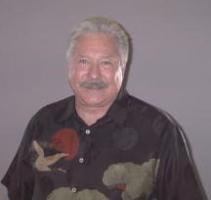 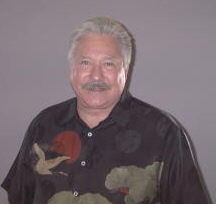 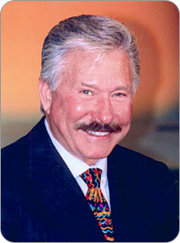 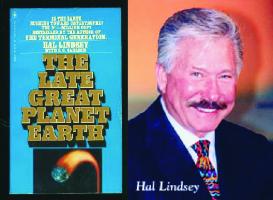 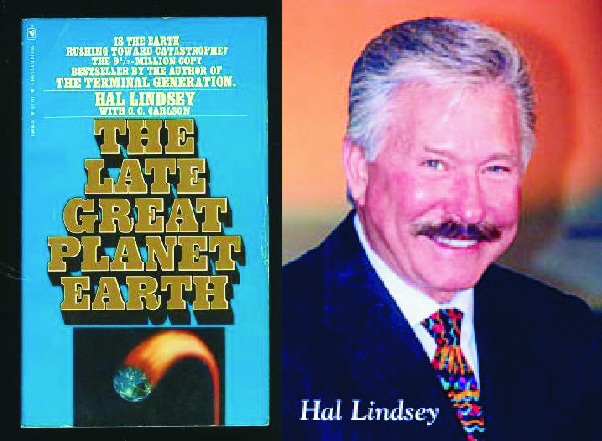