See the gallery for quotes by Hans Frank. You can to use those 7 images of quotes as a desktop wallpapers. 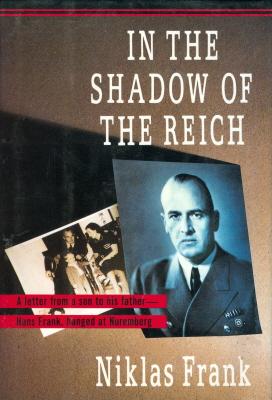 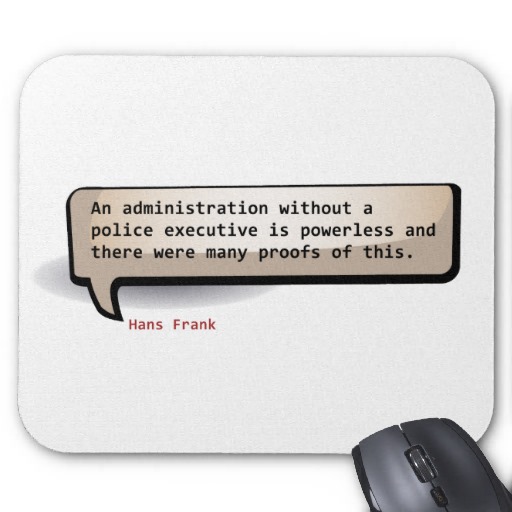 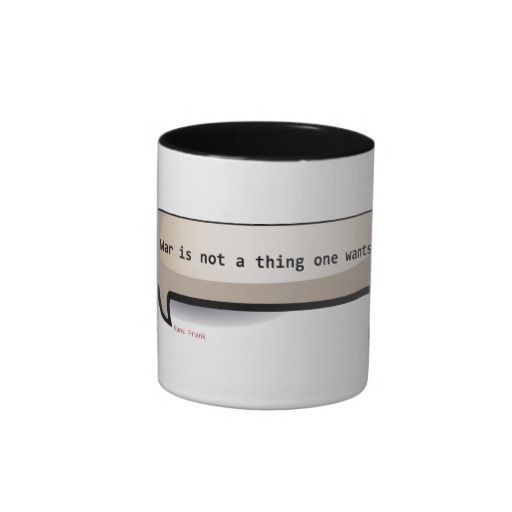 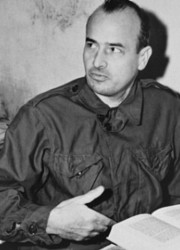 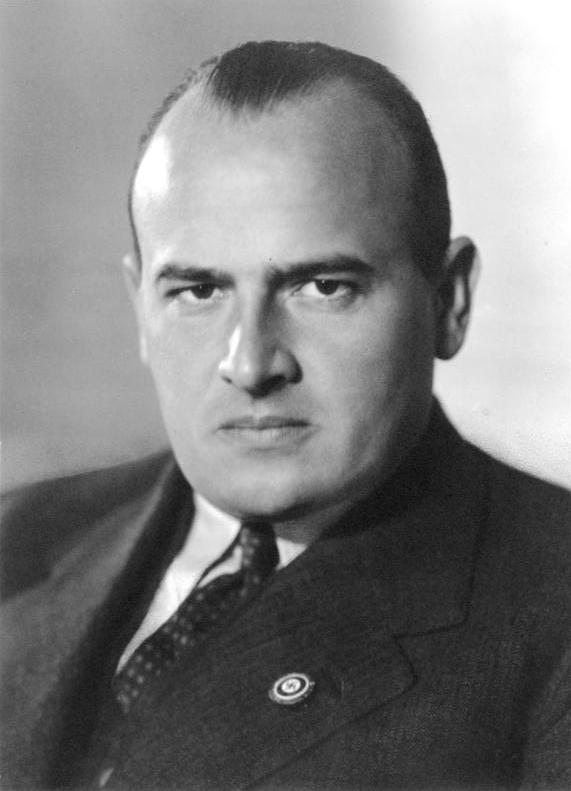 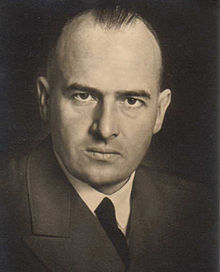 A thousand years will pass and the guilt of Germany will not be erased.

An administration without a police executive is powerless and there were many proofs of this.

Concentration camps were entirely a matter for the police and had nothing to do with the administration.

My aim was to safeguard justice, without doing harm to our war effort.

My first endeavor was to save the core of the German system of justice: the independent judiciary.

The SS, as such, behaved no more criminally than any other social groups would behave when taking part in political events.

War is not a thing one wants.

First, I was Bavarian State Minister of Justice, and after the ministries of justice in the various states were dissolved I became Reich Minister without portfolio.

I dealt with legal questions in the interest of Adolf Hitler and the NSDAP and its members during the difficult years of struggle for the victory of the Movement.

I did not destroy the 43 volumes of my diary, which report on all these events and the share I had in them; but of my own accord I handed them voluntarily to the officers of the American Army who arrested me.

I never participated in far-reaching political decisions, since I never belonged to the circle of the closest associates of Adolf Hitler, neither was I consulted by Adolf Hitler on general political questions, nor did I ever take part in conferences about such problems.

I worked as a lawyer; as a member of the teaching staff of a technical college; and then I worked principally as legal adviser to Adolf Hitler and the National Socialist German Workers Party.

In my own sphere I did everything that could possibly be expected of a man who believes in the greatness of his people and who is filled with fanaticism for the greatness of his country, in order to bring about the victory of Adolf Hitler and the National Socialist movement.

In the main the Academy helped to frame only laws of an economic or social nature, since owing to the development of the totalitarian regime it became more and more impossible to cooperate in other spheres.

It was my dream, and probably the dream of every one of us, to bring about a revision of the Versailles Treaty by peaceful means, which was provided for in that very treaty.

The police officers, so far as discipline, organization, pay, and orders were concerned, came exclusively under the German Reich police system and were in no way connected with the administration of the Government General.

At Sun, we have a special number you can call if there is something important happening.

We came up with three core touchy feely words.

We wanted the language to feel fresh, fun, and rock solid.

Much more quotes by Hans Frank below the page.

Bobby and I went through some old questionnaires about customer requirements for languages, then we compiled a new one and sent it out to a few dozen people we knew.

We knew we?d never find someone called Rock Hard, which was our ideal name, and for a while we toyed with the idea of just creating the character but never letting him get seen.