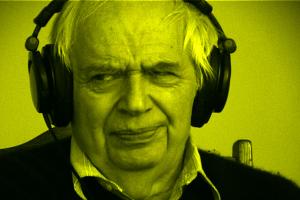 See the gallery for quotes by Harold Bloom. You can to use those 6 images of quotes as a desktop wallpapers. 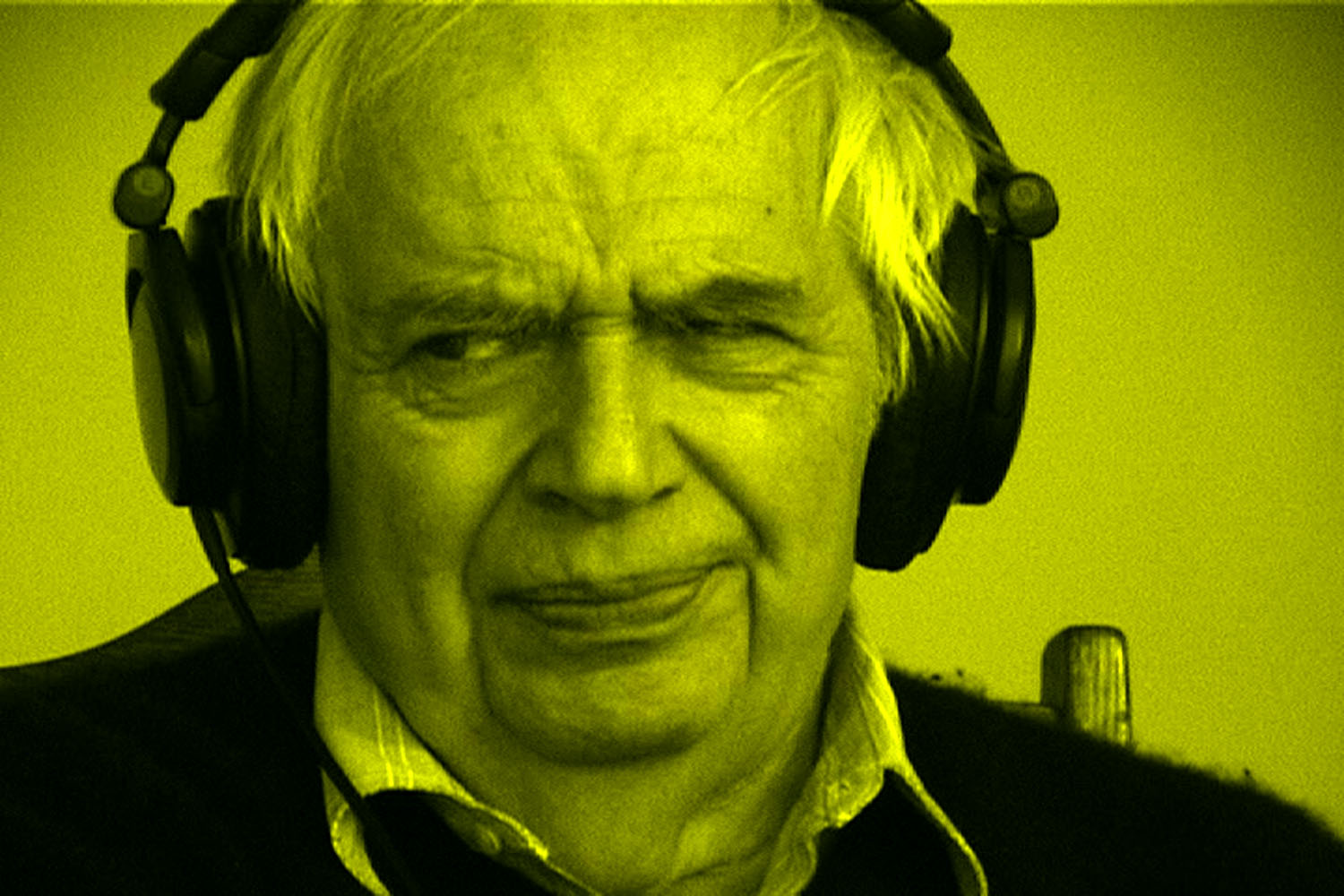 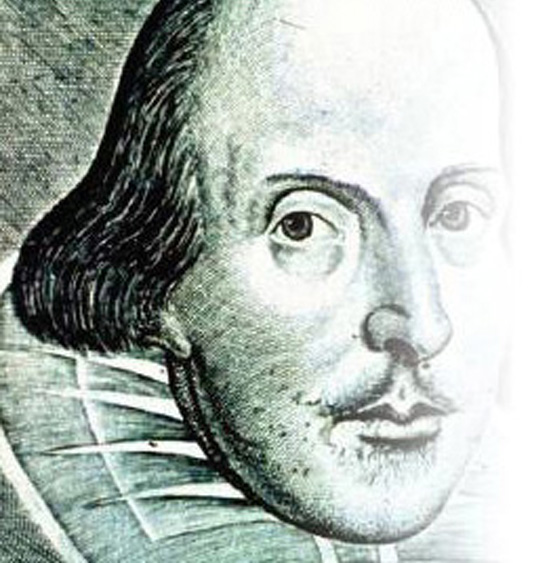 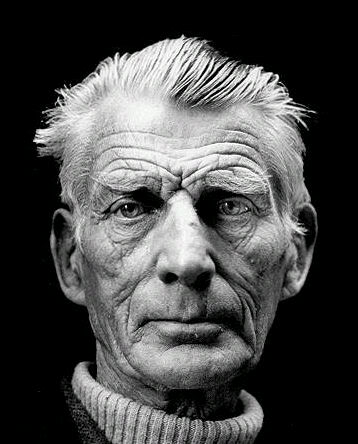 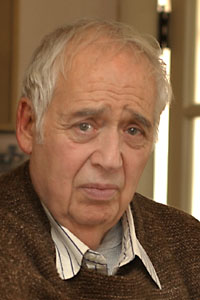 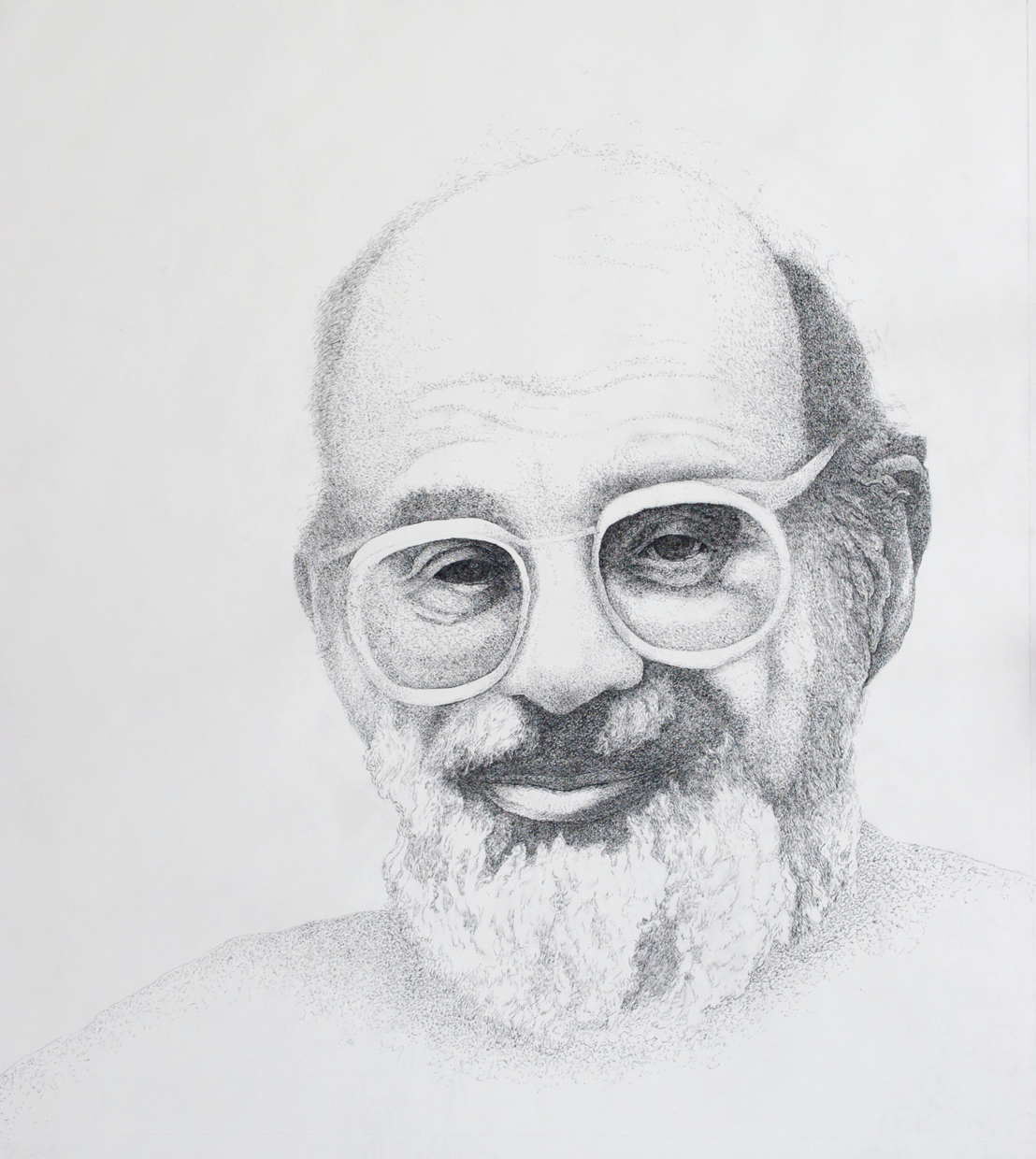 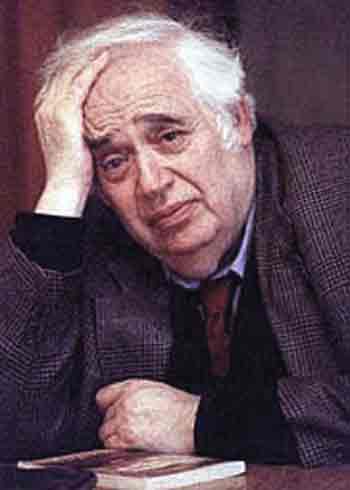 The world gets older, without getting either better or worse and so does literature. But I do think that the drab current phenomenon that passes for literary studies in the university will finally provide its own corrective.

Tags: Either, Getting, Older

What I think I have in common with the school of deconstruction is the mode of negative thinking or negative awareness, in the technical, philosophical sense of the negative, but which comes to me through negative theology.

What matters in literature in the end is surely the idiosyncratic, the individual, the flavor or the color of a particular human suffering.

If they wish to alleviate the sufferings of the exploited classes, let them live up to their pretensions, let them abandon the academy and go out there and work politically and economically and in a humanitarian spirit.

I would say that there is no future for literary studies as such in the United States.

The second, and I think this is the much more overt and I think it is the main cause, I have been increasingly demonstrating or trying to demonstrate that every possible stance a critic, a scholar, a teacher can take towards a poem is itself inevitably and necessarily poetic.

No poem, not even Shakespeare or Milton or Chaucer, is ever strong enough to totally exclude every crucial precursor text or poem.

We read deeply for varied reasons, most of them familiar: that we cannot know enough people profoundly enough; that we need to know ourselves better; that we require knowledge, not just of self and others, but of the way things are.

What is supposed to be the very essence of Judaism - which is the notion that it is by study that you make yourself a holy people - is nowhere present in Hebrew tradition before the end of the first or the beginning of the second century of the Common Era.

All that a critic, as critic, can give poets is the deadly encouragement that never ceases to remind them of how heavy their inheritance is.

I take it that a successful therapy is an oxymoron.

In the finest critics one hears the full cry of the human. They tell one why it matters to read.

The world does not get to be a better or a worse place; it just gets more senescent.

What we call a poem is mostly what is not there on the page. The strength of any poem is the poems that it has managed to exclude.

Much more quotes by Harold Bloom below the page.

Criticism starts - it has to start - with a real passion for reading. It can come in adolescence, even in your twenties, but you must fall in love with poems.

If I were to sum up the negative reactions to my work, I think there are two primary causes: one is that if there is discourse about anxiety it is necessarily going to induce anxiety. It will represent a return of the repressed for a great many people.

Shakespeare is the true multicultural author. He exists in all languages. He is put on the stage everywhere. Everyone feels that they are represented by him on the stage.

Tags: Change, May, Others