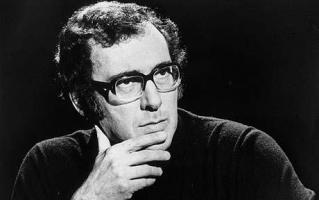 See the gallery for quotes by Harold Pinter. You can to use those 7 images of quotes as a desktop wallpapers. 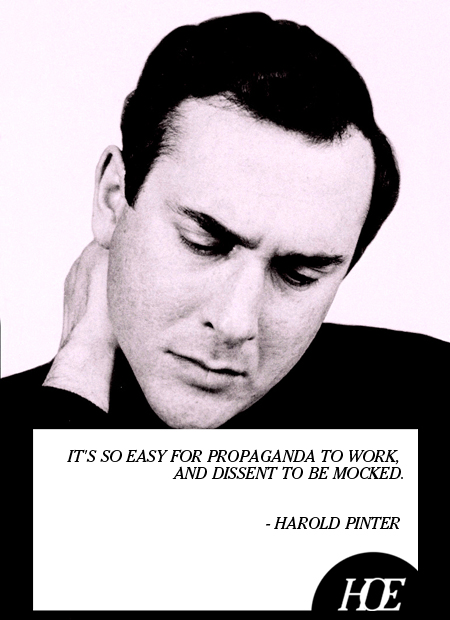 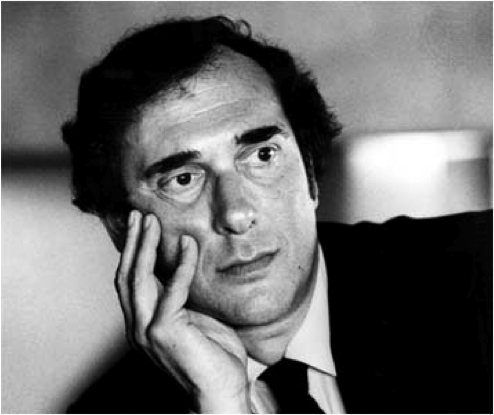 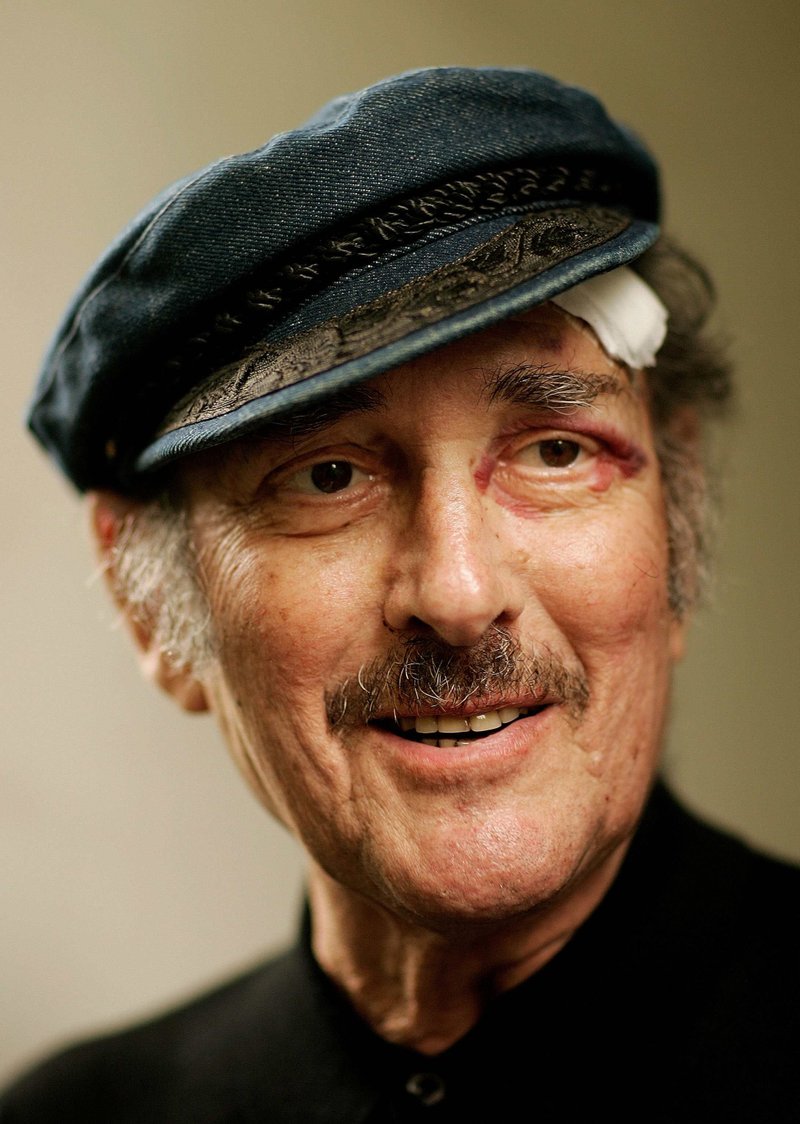 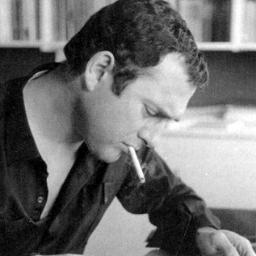 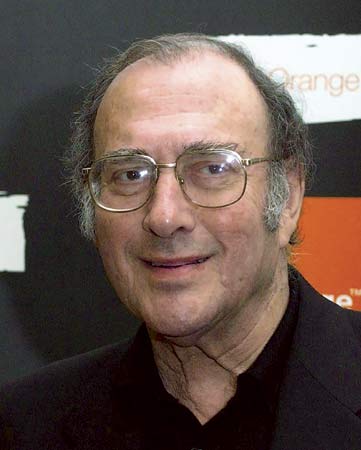 I think that NATO is itself a war criminal.

I was brought up in the War. I was an adolescent in the Second World War. And I did witness in London a great deal of the Blitz.

If Milosevic is to be tried, he has to be tried by a proper court, an impartial, properly constituted court which has international respect.

Occasionally it does hit me, the words on a page. And I still love doing that, as I have for the last 60 years.

One is and is not in the centre of the maelstrom of it all.

One's life has many compartments.

The Companion of Honour I regarded as an award from the country for 50 years of work - which I thought was okay.

Tags: Past, Remember, Yourself

The Room I wrote in 1957, and I was really gratified to find that it stood up. I didn't have to change a word.

My second play, The Birthday Party, I wrote in 1958 - or 1957. It was totally destroyed by the critics of the day, who called it an absolute load of rubbish.

There is a movement to get an international criminal court in the world, voted for by hundreds of states-but with the noticeable absence of the United States of America.

There's a tradition in British intellectual life of mocking any non-political force that gets involved in politics, especially within the sphere of the arts and the theatre.

I tend to think that cricket is the greatest thing that God ever created on earth - certainly greater than sex, although sex isn't too bad either.

I don't intend to simply go away and write my plays and be a good boy. I intend to remain an independent and political intelligence in my own right.

This particular nurse said, Cancer cells are those which have forgotten how to die. I was so struck by this statement.

I found the offer of a knighthood something that I couldn't possibly accept. I found it to be somehow squalid, a knighthood. There's a relationship to government about knights.

Clinton's hands remain incredibly clean, don't they, and Tony Blair's smile remains as wide as ever. I view these guises with profound contempt.

Good writing excites me, and makes life worth living.

Much more quotes by Harold Pinter below the page.

I don't think there's been any writer like Samuel Beckett. He's unique. He was a most charming man and I used to send him my plays.

I mean, don't forget the earth's about five thousand million years old, at least. Who can afford to live in the past?

Tags: Forget, Moving On, Past

It's so easy for propaganda to work, and dissent to be mocked.

One way of looking at speech is to say it is a constant stratagem to cover nakedness.

Apart from the known and the unknown, what else is there?

I think it is the responsibility of a citizen of any country to say what he thinks.

Iraq is just a symbol of the attitude of western democracies to the rest of the world.

Most of the press is in league with government, or with the status quo.

The crimes of the U.S. throughout the world have been systematic, constant, clinical, remorseless, and fully documented but nobody talks about them.

All that happens is that the destruction of human beings - unless they're Americans - is called collateral damage.

Beckett had an unerring light on things, which I much appreciated.

I also found being called Sir rather silly.

I believe an international criminal court is very much to be desired.

I ought not to speak about the dead because the dead are all over the place.