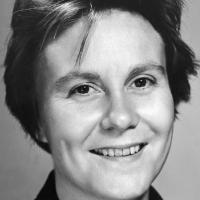 See the gallery for quotes by Harper Lee. You can to use those 8 images of quotes as a desktop wallpapers. 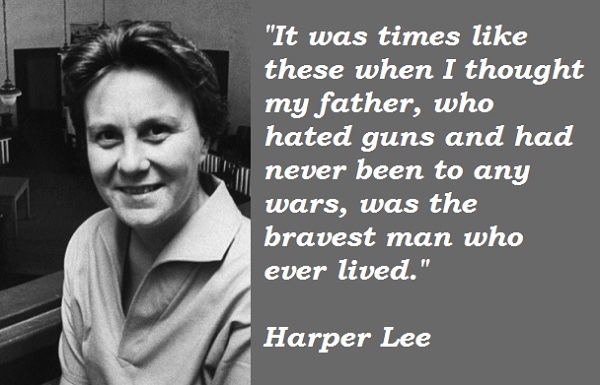 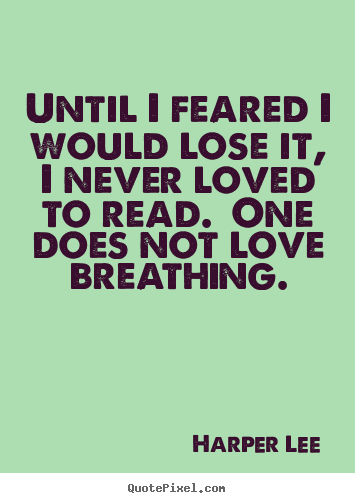 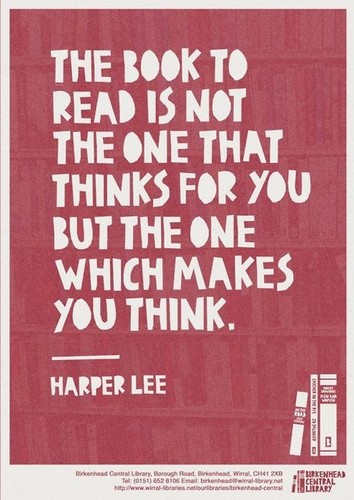 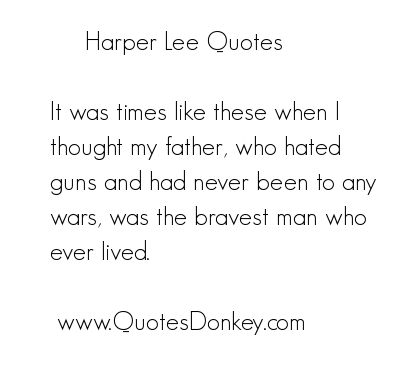 Real courage is when you know you're licked before you begin, but you begin anyway and see it through no matter what.

I think there's just one kind of folks. Folks.

It was times like these when I thought my father, who hated guns and had never been to any wars, was the bravest man who ever lived.

Many receive advice, only the wise profit from it.

You never really understand a person until you consider things from his point of view.

I never expected any sort of success with 'Mockingbird'... I sort of hoped someone would like it enough to give me encouragement.

Tags: Give, Someone, Success

Until I feared I would lose it, I never loved to read. One does not love breathing.

Folks don't like to have somebody around knowing more than they do.

You've really got to start hitting the books because it's no joke out here.

Well, they're Southern people, and if they know you are working at home they think nothing of walking right in for coffee. But they wouldn't dream of interrupting you at golf. 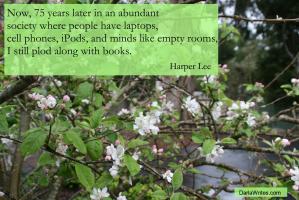 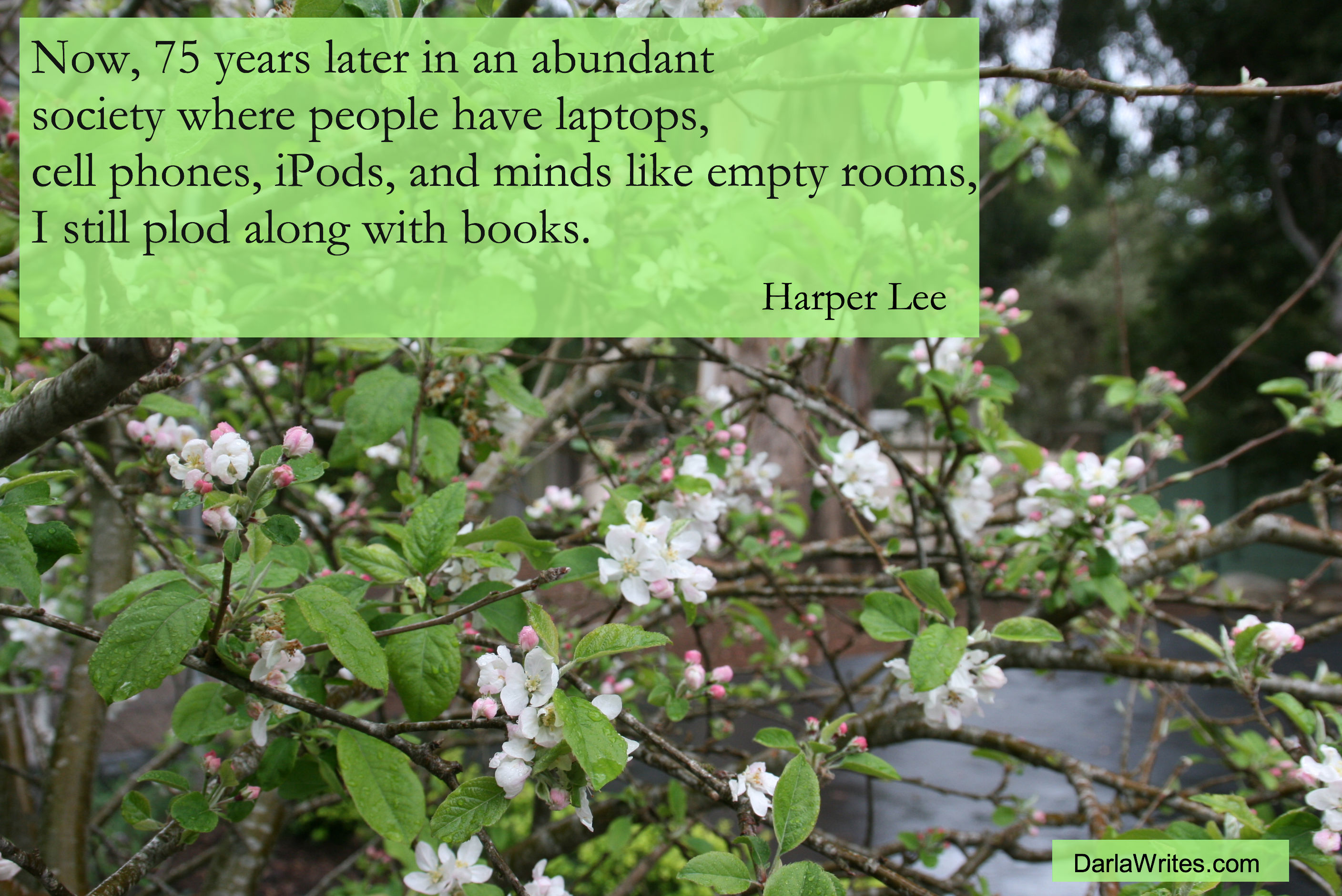