See the gallery for quotes by Irving Babbitt. You can to use those 7 images of quotes as a desktop wallpapers. 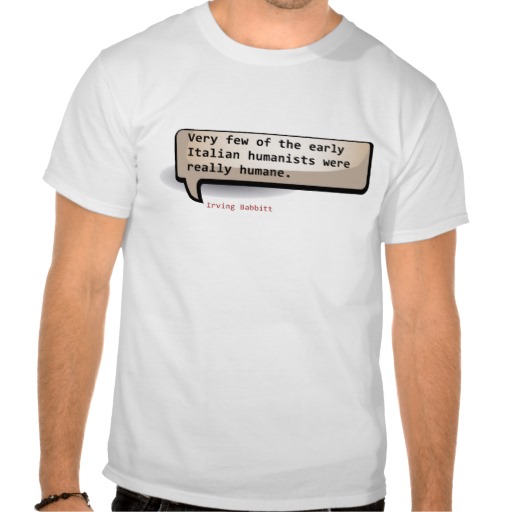 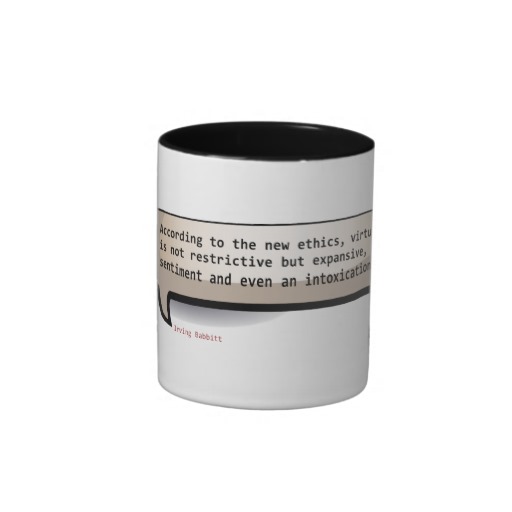 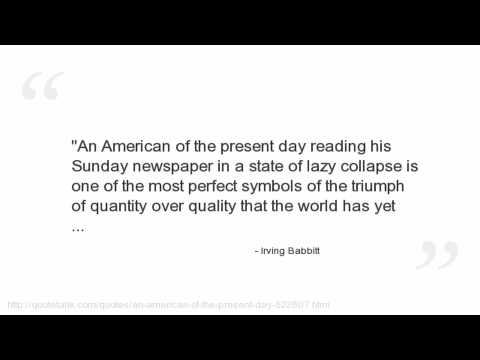 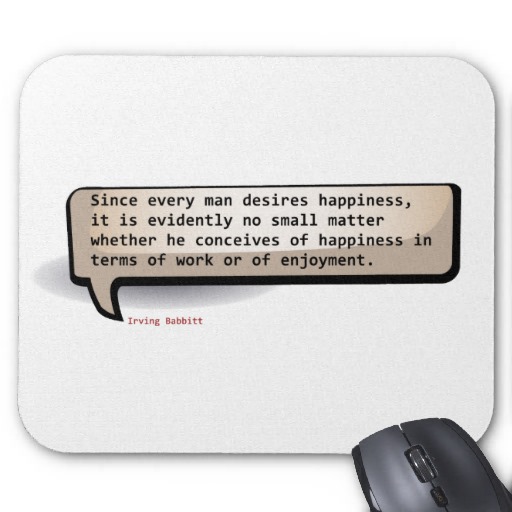 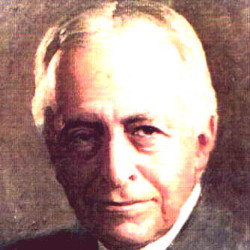 A democracy, the realistic observer is forced to conclude, is likely to be idealistic in its feelings about itself, but imperialistic about its practice.

Anyone who thus looks up has some chance of becoming worthy to be looked up to in turn.

Inasmuch as society cannot go on without discipline of some kind, men were constrained, in the absence of any other form of discipline, to turn to discipline of the military type.

Much more quotes by Irving Babbitt below the page.

According to the new ethics, virtue is not restrictive but expansive, a sentiment and even an intoxication.

Act strenuously, would appear to be our faith, and right thinking will take care of itself.

Democracy is now going forth on a crusade against imperialism.

If a man went simply by what he saw, he might be tempted to affirm that the essence of democracy is melodrama.

If quantitatively the American achievement is impressive, qualitatively it is somewhat less satisfying.

Robespierre, however, was not the type of leader finally destined to emerge from the Revolution.

The humanitarian would, of course, have us meddle in foreign affairs as part of his program of world service.

The true humanist maintains a just balance between sympathy and selection.