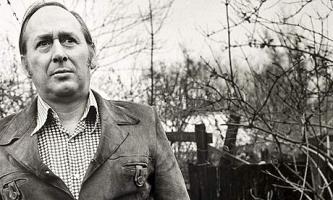 See the gallery for quotes by J. G. Ballard. You can to use those 8 images of quotes as a desktop wallpapers. 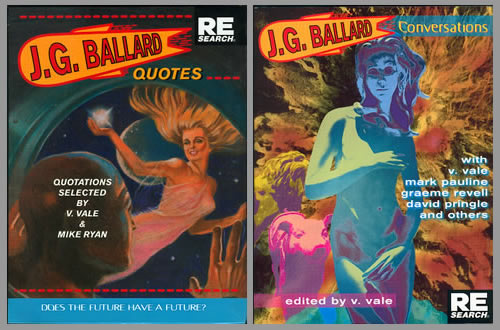 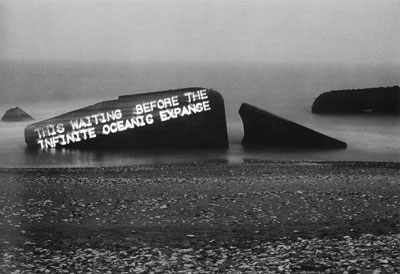 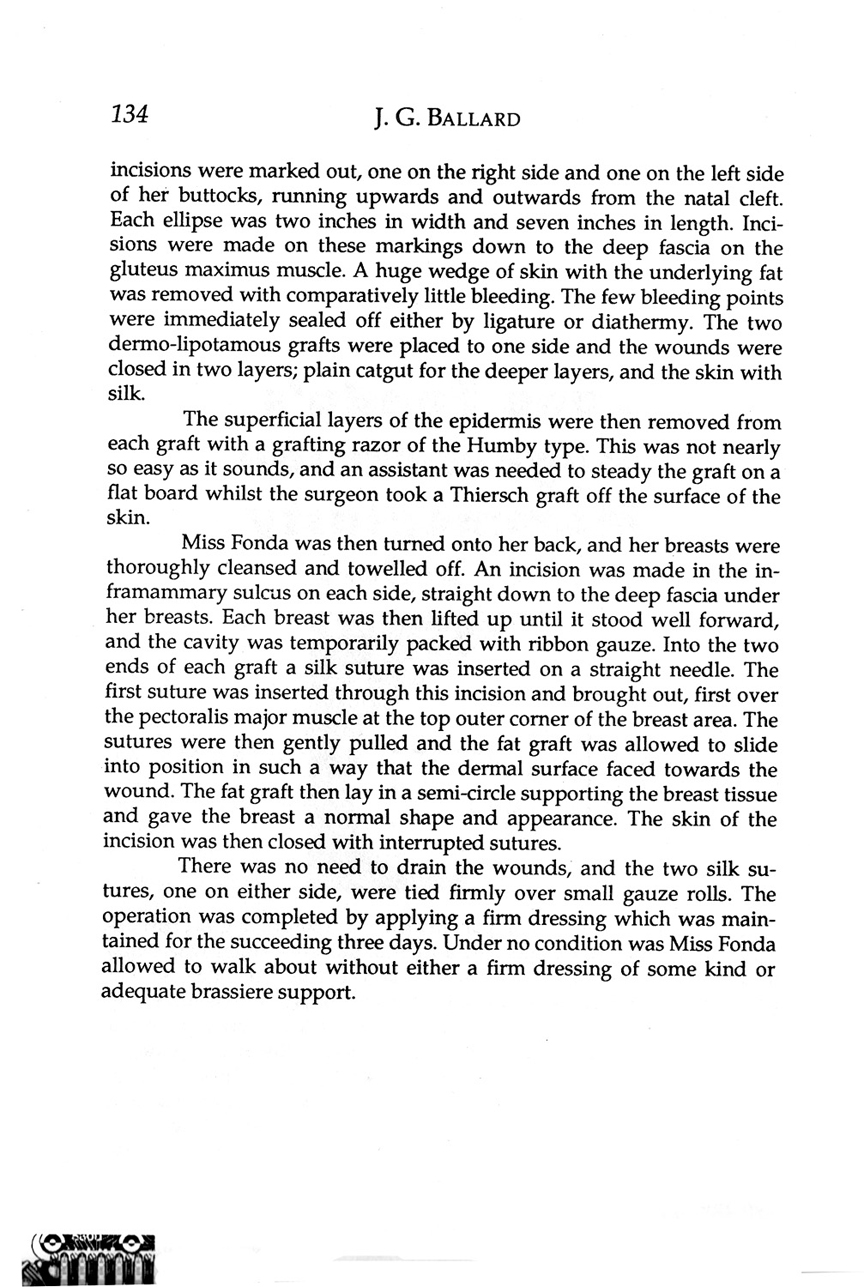 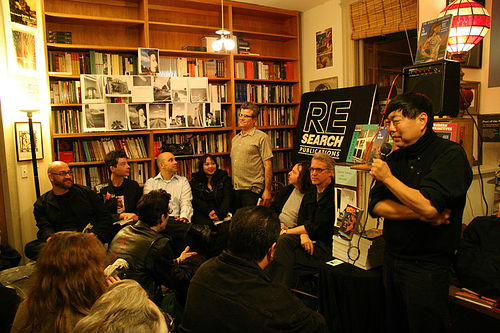 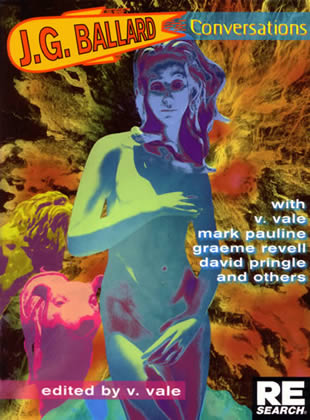 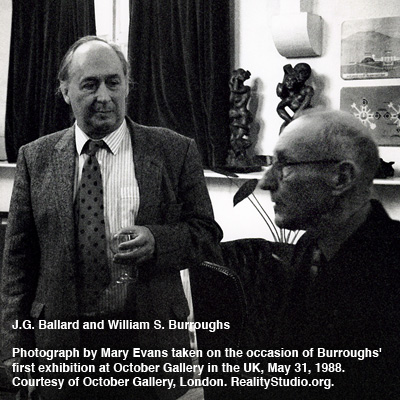 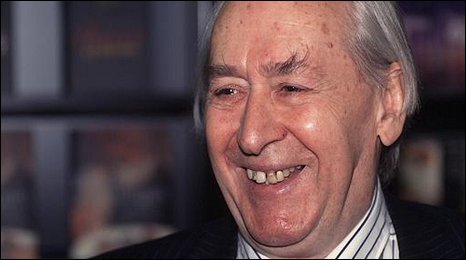 Medicine was certainly intended to be a career. I wanted to become a psychiatrist, an adolescent ambition which, of course, is fulfilled by many psychiatrists.

The surrealists, and the modern movement in painting as a whole, seemed to offer a key to the strange postwar world with its threat of nuclear war. The dislocations and ambiguities, in cubism and abstract art as well as the surrealists, reminded me of my childhood in Shanghai.

What our children have to fear is not the cars on the highways of tomorrow but our own pleasure in calculating the most elegant parameters of their deaths.