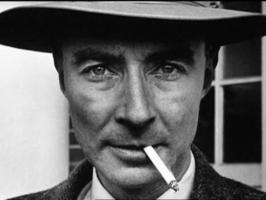 See the gallery for quotes by J. Robert Oppenheimer. You can to use those 8 images of quotes as a desktop wallpapers. 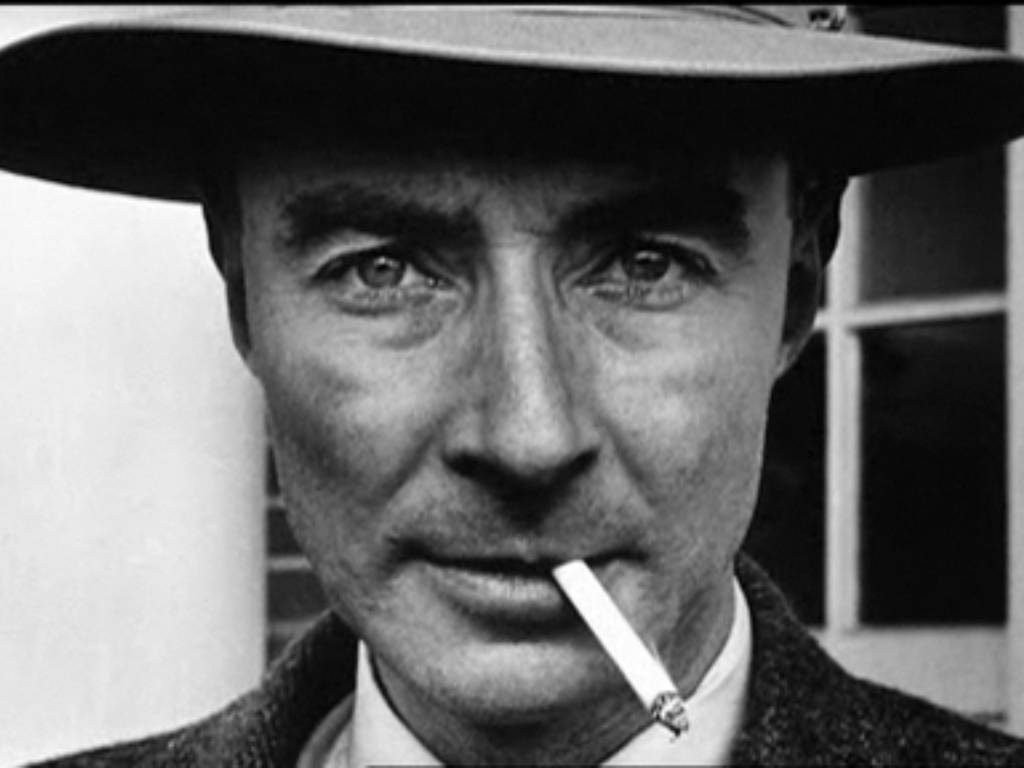 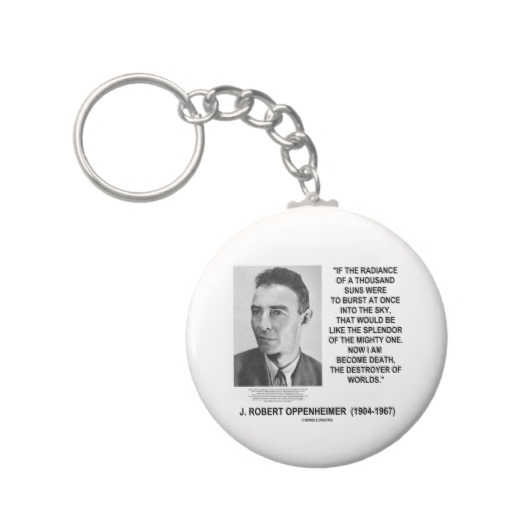 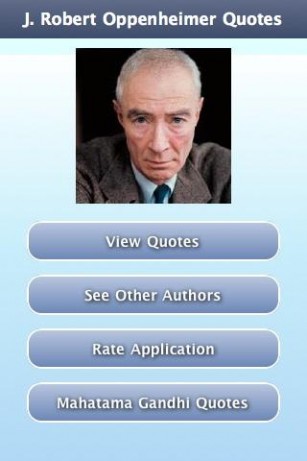 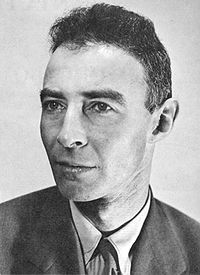 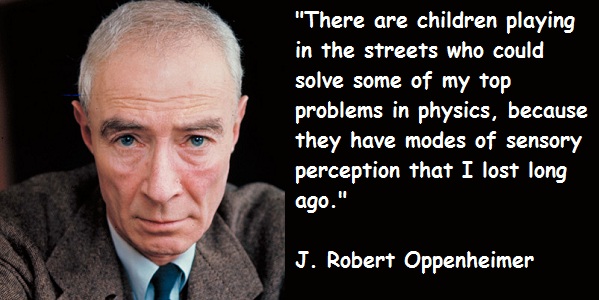 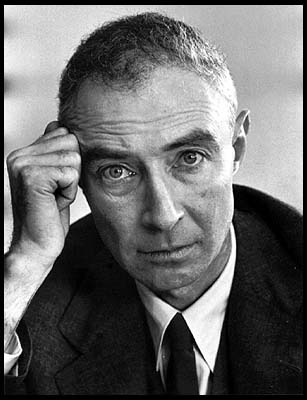 The optimist thinks this is the best of all possible worlds. The pessimist fears it is true.

I am become death, the destroyer of worlds.

Tags: Quite, Ten, Whose

No man should escape our universities without knowing how little he knows.

There are children playing in the streets who could solve some of my top problems in physics, because they have modes of sensory perception that I lost long ago.

Both the man of science and the man of action live always at the edge of mystery, surrounded by it.

The atomic bomb made the prospect of future war unendurable. It has led us up those last few steps to the mountain pass; and beyond there is a different country.

In some sort of crude sense, which no vulgarity, no humor, no overstatement can quite extinguish, the physicists have known sin; and this is a knowledge which they cannot lose.

In the material sciences these are and have been, and are most surely likely to continue to be heroic days. 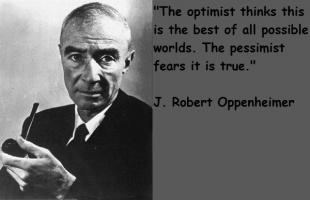 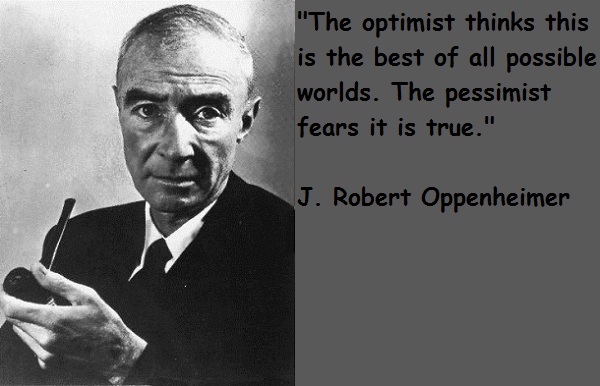 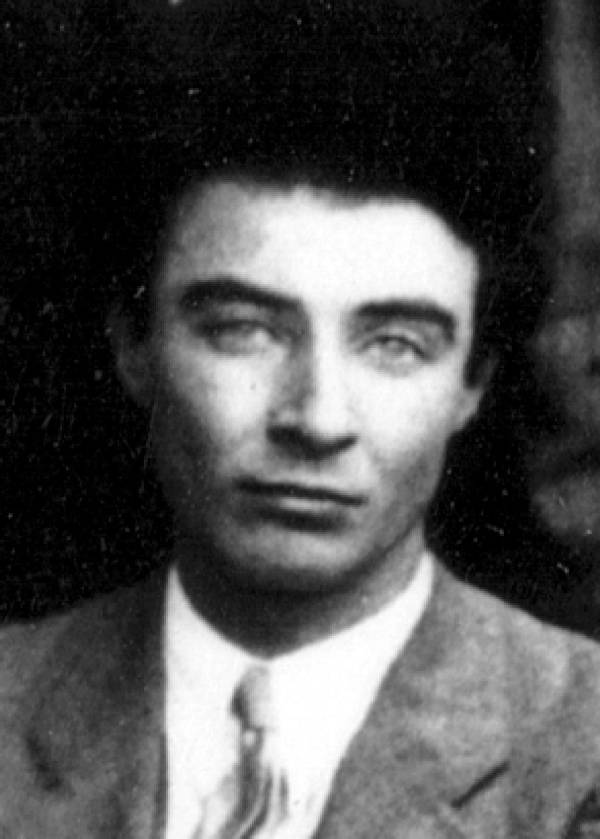