See the gallery for quotes by Jack Kilby. You can to use those 8 images of quotes as a desktop wallpapers. 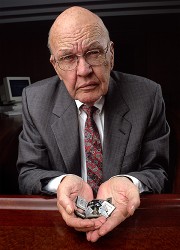 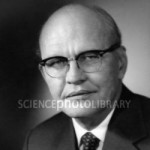 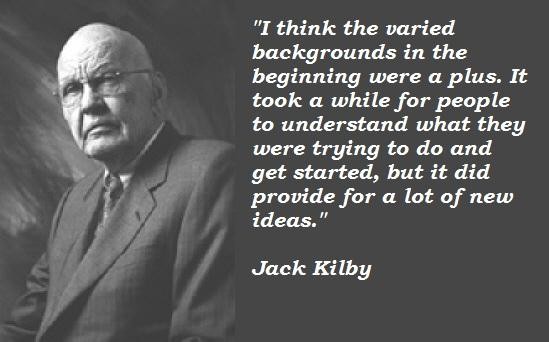 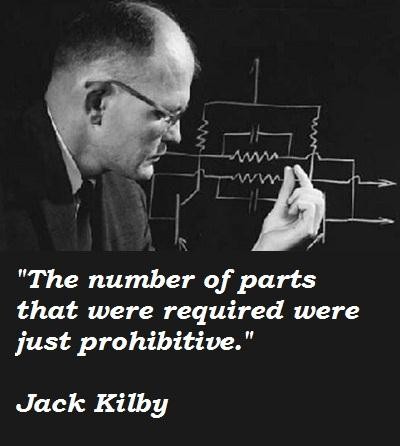 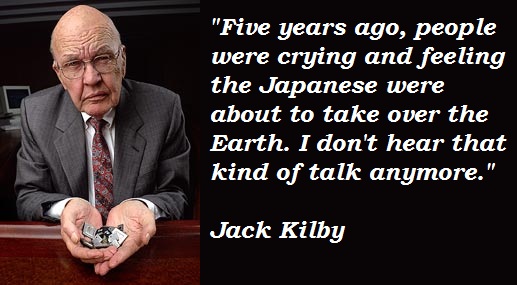 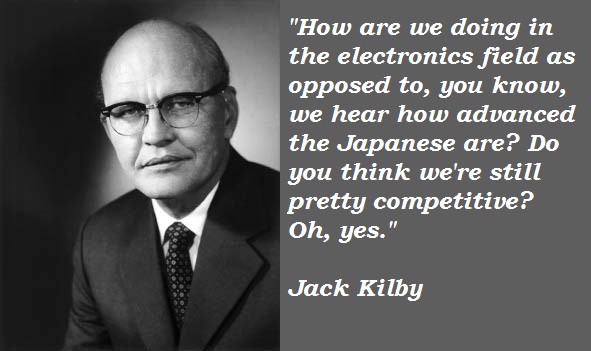 I think I thought it would be important for electronics as we knew it then, but that was a much simpler business and electronics was mostly radio and television and the first computers.

Five years ago, people were crying and feeling the Japanese were about to take over the Earth. I don't hear that kind of talk anymore.

I feel my story has been exercised very thoroughly and very frequently.

I think it's doing very well. I'm pleased to see the concentration on semiconductors. I think this will help.

I'm doing a little consulting. I'm somewhat retired, still a director of a company or two.

It was really a very small company when I started and it changed very rapidly during those first periods.

It's also somewhat in the center of a number of things that will be useful to the company.

My own interest developed because I thought it was a fascinating subject and something I wanted to pursue.

The number of parts that were required were just prohibitive.

There was a space program before there was integrated circuits.

They're very strong in memory. Didn't do very much in microprocessors or digital signal processing.

Today, people tend to credit me with having the original idea and made the first circuits.

Well, it's very dangerous to project, but it's clear that the existing technology has some more years to go.

How are we doing in the electronics field as opposed to, you know, we hear how advanced the Japanese are? Do you think we're still pretty competitive? Oh, yes.

I think the varied backgrounds in the beginning were a plus. It took a while for people to understand what they were trying to do and get started, but it did provide for a lot of new ideas.

I'm sure there will continue to be exciting new products and major changes, but it looks as if the existing technology has a great deal of room to grow and prosper.

It's true that the original idea was mine, but what you see today is the work of probably tens of thousands of the world's best engineers, all concentrating on improving the product, reducing the cost, things of that sort.

Somewhere in that 20-year period, I would assume that there will be some basically new approach that will begin to cut into it, but it's got a long time.

The groups that have awarded them are all a little different. It's a little hard to single out any one for that, but I think the dedication of this building would have to go toward the top of the list.

They were the largest semiconductor maker in the world up until about 1980. I'm not sure that that can be re-gained again, but their progress in the last few years has been very impressive.

This could be done in part, because the equipment was very inexpensive. Not much money was involved in tooling so that basic changes of that type could be accomplished.

Well, the big products in electronics in the '50s were radio and television. The first big computers were just beginning to come in and represented the most logical market for us to work in.

Well, the thought that everybody might have a personal computer at their desk or their home was certainly not on the mainstream of anybody's activity at that time.