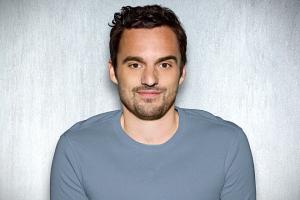 See the gallery for quotes by Jake Johnson. You can to use those 8 images of quotes as a desktop wallpapers. 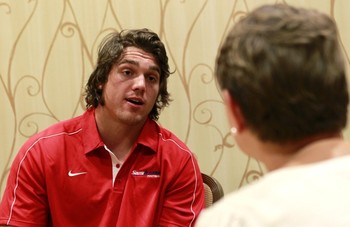 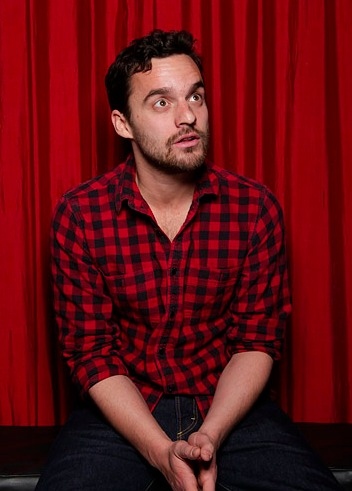 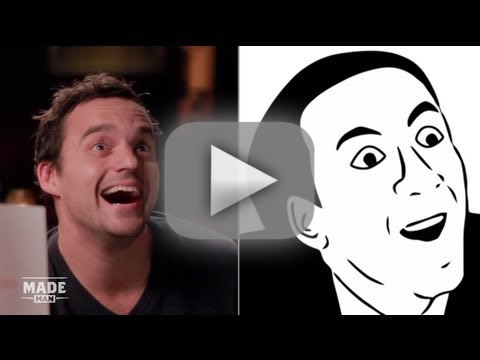 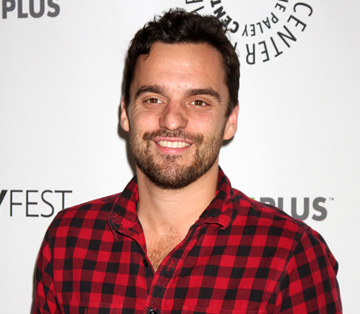 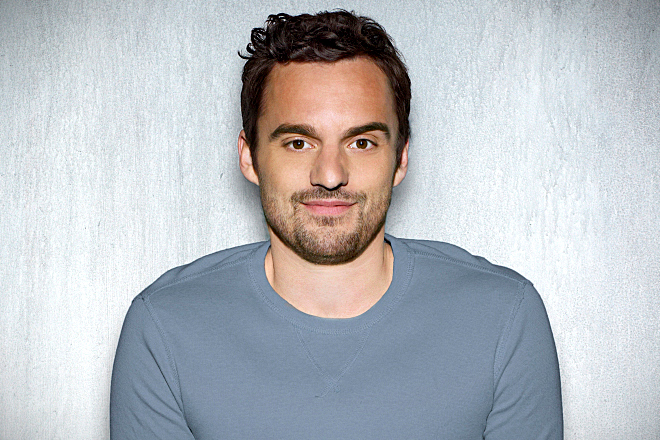 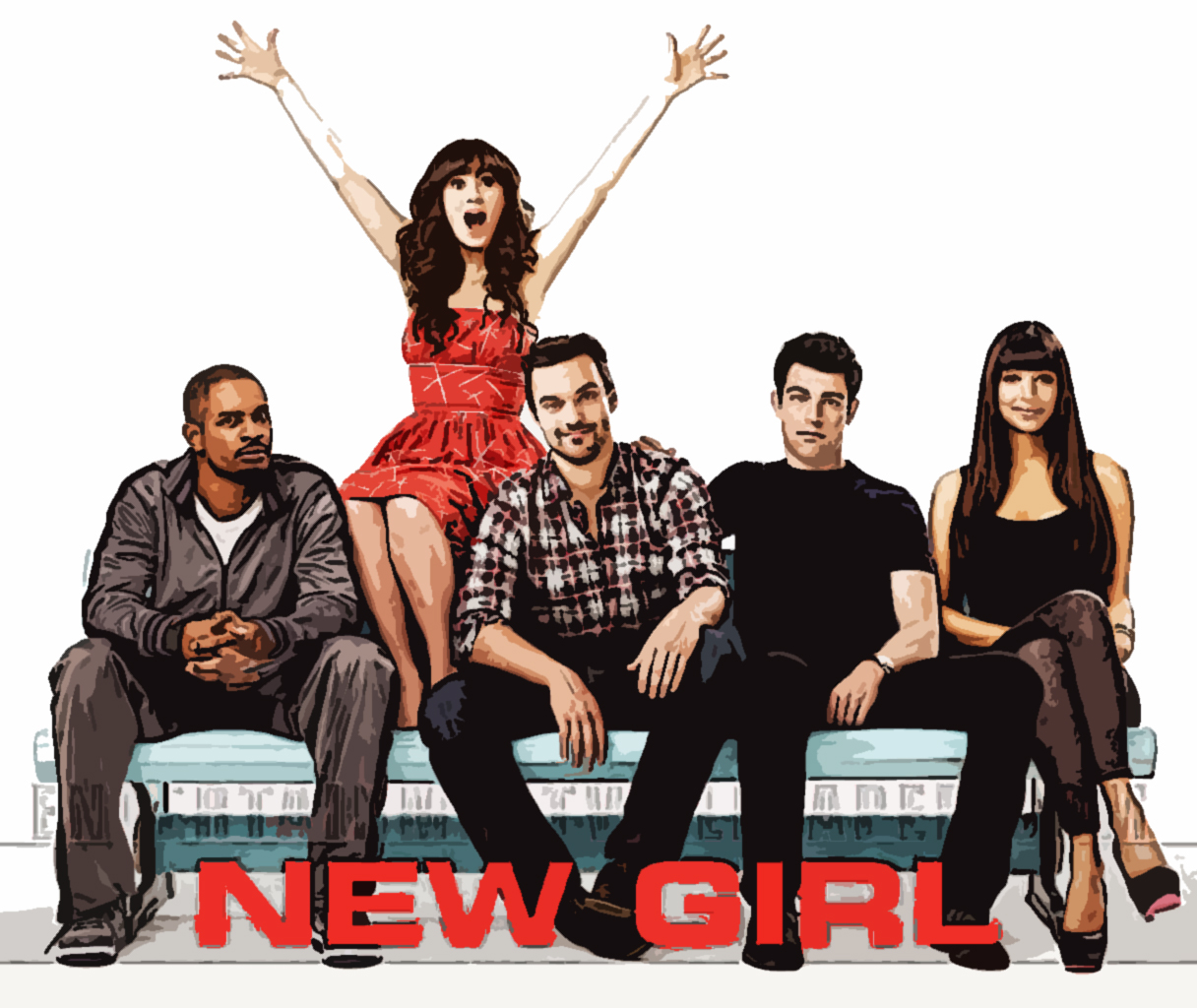 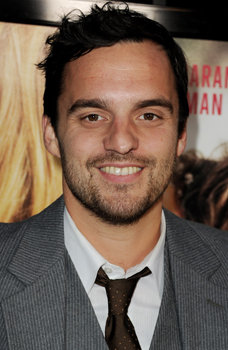 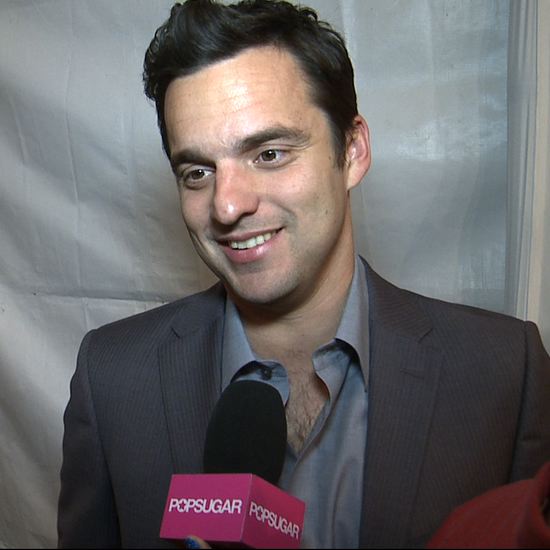 I always thought, if you're gonna do TV, you want to play a straight, solid, pillar-of-the-show kind of guy.

I prefer to work with first-time directors.

I was really into classifieds for awhile. I'm a big negotiator. My father owned a car dealership when I was younger... it's just in my blood.

I'll be honest, I like shooting 'New Girl.' I like the people. The show is still new to me. I've never done TV like this before.

I'm a grinding actor. That's how I've always viewed myself. You go from one job to the next.

First, I wanted to be Chris Farley. When I was growing up, Chris Farley was still on the stages and fun to us. In my house, John Belushi was king. I didn't grow up when he was - I was born in '78 - the reruns of Belushi in 'Animal House,' and knowing he was at Second City, he was viewed as a king in my house.

I did about 10-12 national commercials and then got one line parts in things like 'Curb Your Enthusiasm' and the show 'The Unit.' Got a little part in the movie 'Redbelt' by David Mamet and kept slowly grinding up and then started getting bigger parts in independents and getting noticed by Liz Meriwether.

I had a lot of bad jobs but the one big internship I had is I interned for 'SNL' when I was 21 years old and that was the joke. You intern there and you think man, I'm going to be with the writers and the great comedians. Then you're getting everybody sandwiches and then the doors close and then all the great creatives are doing the work.

I knew I wanted to be an actor for a long time, but I was based out of Chicago and then I went to New York and I did 'The Upright Citizens Brigade' out there. I had a two-man show with a guy named Oliver Ralli who's now in the band Pass Kontrol, which is a big band out of New York.

If I took over the 'Glamour' offices for a day, I would put Joe Pesci on the cover. I would say 'We've got to change all these magazines a little bit. We have to bring out a different version of what is, like, cool. You know, what's winning. Joe Pesci, Burt Reynolds.'

In L.A., if you're in improv, and you're on those stages, all the big agents and managers and producers are watching those shows. They're not flying to Chicago to see the show. People are booking jobs off the stages in L.A. who aren't more talented than the guys in Chicago. But the most guys book out of L.A., and the second is New York.

My brother was an improviser. He's now a lobbyist, but he used to perform improv in the city when he was in high school, and one of the funniest guys I know to this day.

My dream career would be to be in things that have real heart and are telling real stories but while doing that, you're getting really big laughs. I don't necessarily love the straight crazy comedies. 'Caddyshack' is amazing, but there's not a lot of new 'Caddyshack's.

Sometimes, when you work with directors who have done it a lot and are established in the business and know the game, there are all these rules that they have. First-time directors will allow you to come in with choices. They're not so jaded by actors that they're like, 'Ugh, just do your job, man.'

You know, I'll tell you, nothing changed after 'No Strings' for me. A lot of people said, like, 'Your game will be different,' but it wasn't. It really wasn't.

You know, what 'New Girl' is doing is they're bringing in really cool people. These are home-run people who aren't your typical guest-star-type people.