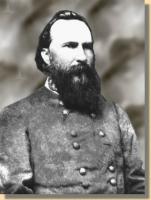 See the gallery for quotes by James Longstreet. You can to use those 7 images of quotes as a desktop wallpapers. 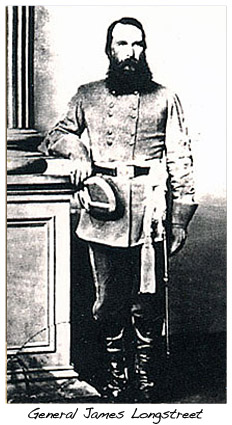 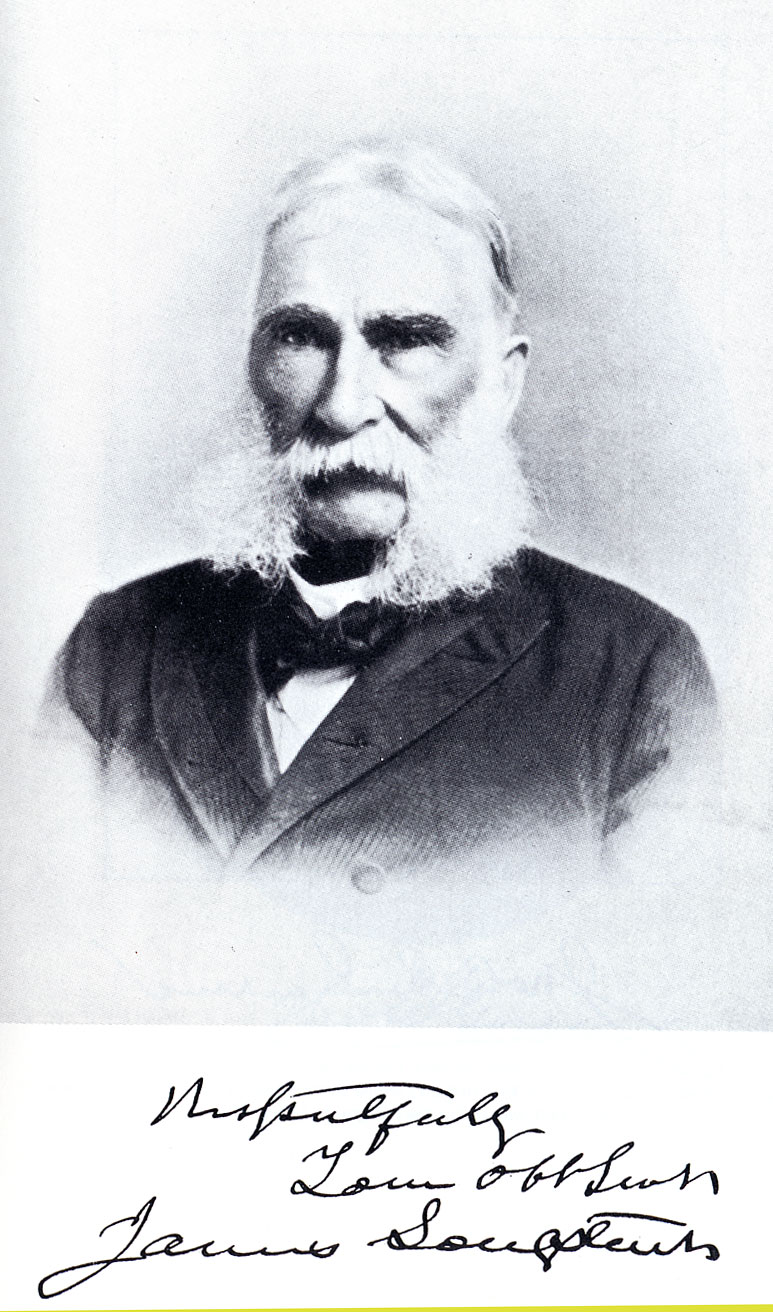 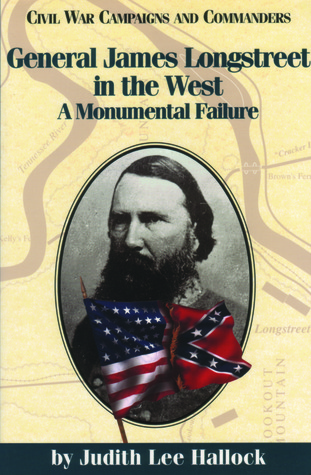 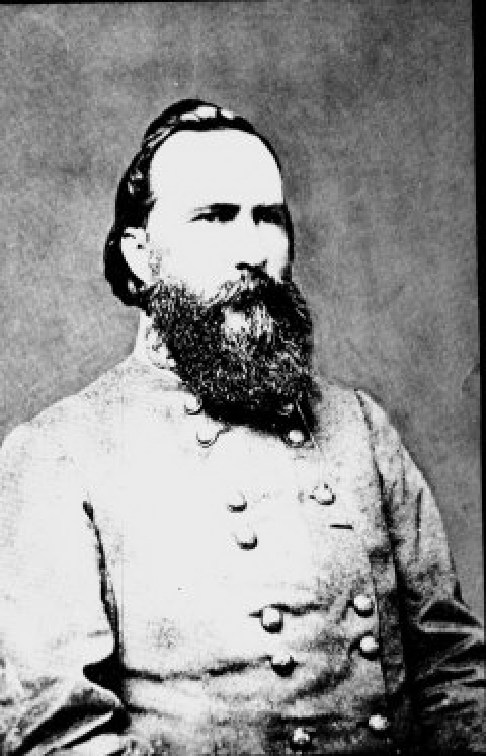 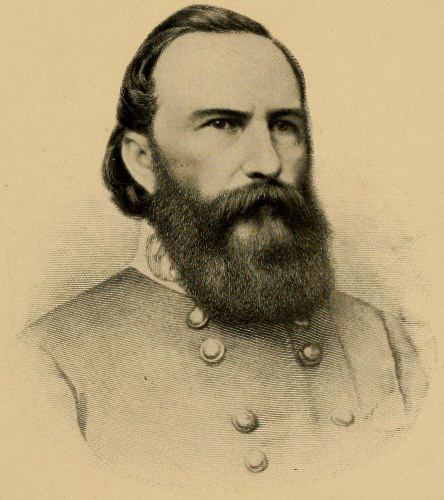 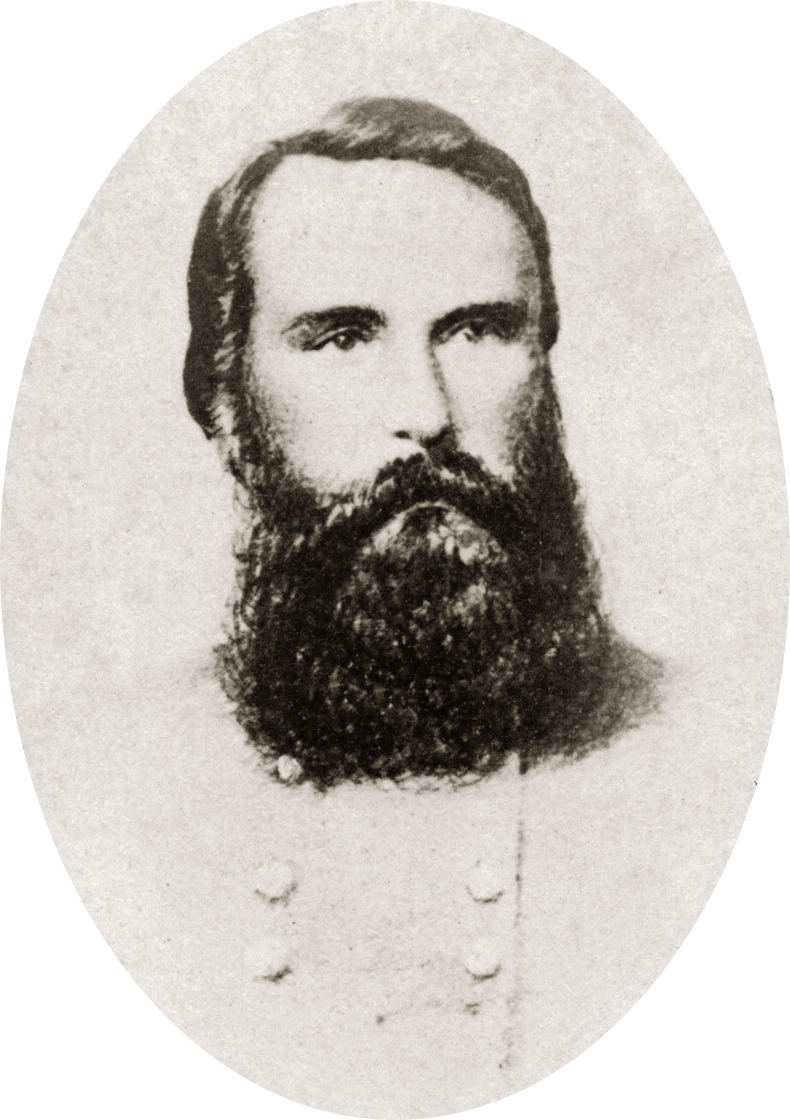 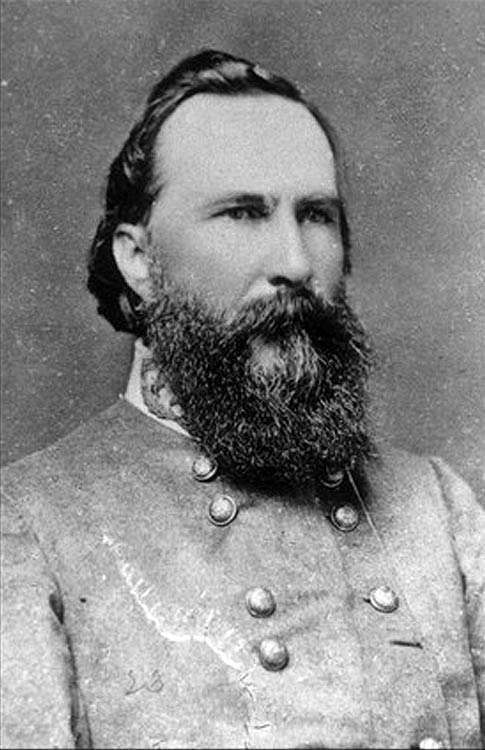 Why do men fight who were born to be brothers?

If the blame (if there is any) can be shifted from him to me, I shall help him and our cause by taking it. I desire, therefore, that all the responsibility that can be put upon me shall go there and shall remain there.

That man will fight us every day and every hour till the end of the war.

I cannot help but think that great results would have been obtained had my views been thought better of; yet I am much inclined to accept the present condition as for the best.

General Pickett, finding the battle broken while the enemy was still reinforcing, called the troops off.

I fancy that no good ideas upon that campaign will be mentioned at any time that did not receive their share of consideration by General Lee.

In a very short time the army of Northern Virginia was face to face with the Army of the Potomac.

Pickett's lines being nearer, the impact was heaviest upon them.

A little before noon I sent orders to all my batteries to open fire through the streets or at any points where the troops were seen about the city, as a diversion in favor of Jackson.

As full lines of battle could not be handled through the thick wood, I ordered the advance of the six brigades by heavy skirmish lines, to be followed by stronger supporting lines.

Bad as was being shot by some of our own troops in the battle of the Wilderness, - that was an honest mistake, one of the accidents of war, - being shot at, since the war, by many officers, was worse.

Before my troops reached the little city, and before the people of Fredericksburg knew that any part of the Confederate army was near, there was great excitement over the demand for surrender.

General Grant had no fixed plan of campaign beyond the general idea to avoid the strong defensive line occupied by General Lee behind Mine Run, and find a way to draw him out to open battle.

I hope to live long enough to see my surviving comrades march side by side with the Union veterans along Pennsylvania Avenue, and then I will die happy.

In the case of the armies at Fredericksburg it would have been, to say the least, very hazardous to give counter-attack, the Federal position being about as strong as ours from which we had driven them back.

My command, less than ten thousand, had found the battle on the Plank road in retreat, little less than a panic. In a few hours we changed defeat to victory, the broken divisions of the Third Corps rallying in their rear.

There was no indication of panic. The broken files marched back in steady step. The effort was nobly made and failed from the blows that could not be fended.