See the gallery for quotes by James Patterson. You can to use those 7 images of quotes as a desktop wallpapers. 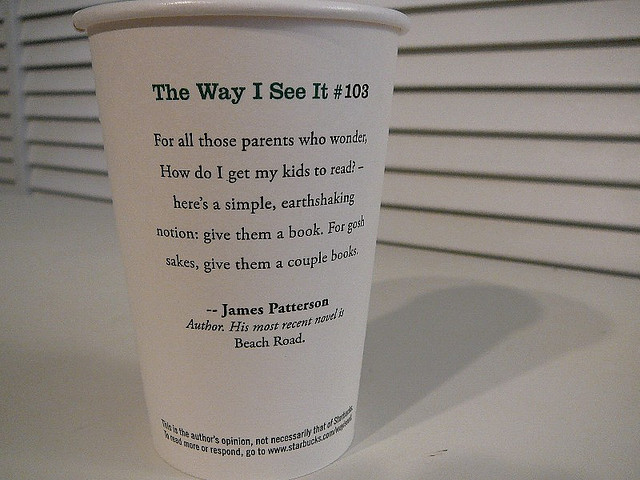 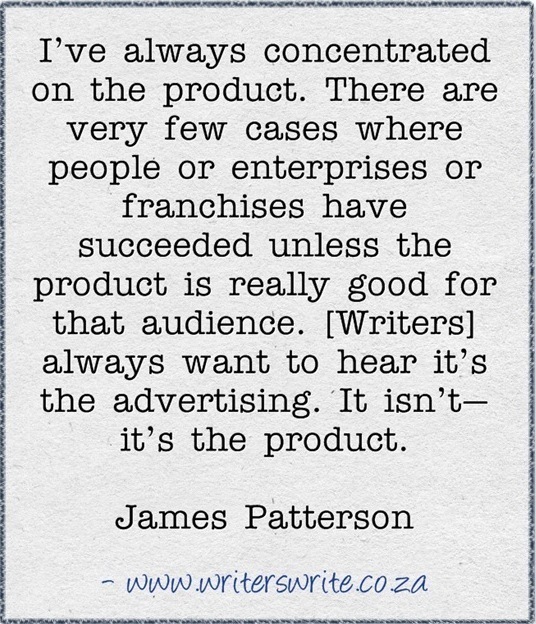 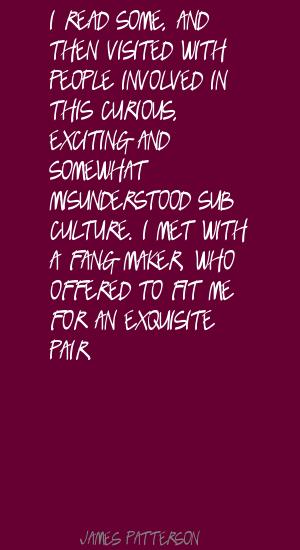 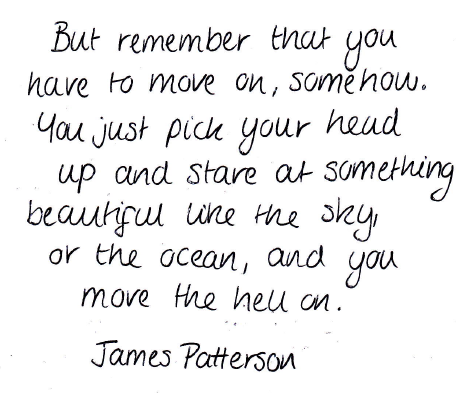 For many years I had heard about an underworld consisting of people who act out a vampire fantasy while I was living in New York. Fortunately for me there are also several books on the phenomena.

Always expect the unexpected. Right around Thanksgiving, when the new Alex Cross will be out. It's called Four Blind Mice and it's a pretty amazing story about several murders inside the military.

I grew up in a house full of women: my mother, grandmother, three sisters, and two female cats. And I still have the buzz of their conversations in my head. As an adult, I have more female friends than male ones: I just love the way that women talk.

I did know that the book would end with a mind-boggling trial, but I didn't know exactly how it would turn out. I like a little suspense when I am writing, too.

I read some, and then visited with people involved in this curious, exciting and somewhat misunderstood sub-culture. I met with a fang maker, who offered to fit me for an exquisite pair.

Other than my hundreds of arrests I really don't have that much experience with the law. While the majority of people aren't corrupt, there certainly is an awful lot of corruption in this country.

The vampire underworld is much larger than most people could imagine. It exists in all the cities mentioned in the book, but also in many, many more. Teenagers, especially, seem to like to act out vampire fantasies.

This summer, I'll be bringing out a mystery that involves a young lawyer and a court scene the likes of which I don't think you've ever seen. Hollywood said this is James Patterson meets John Grisham. 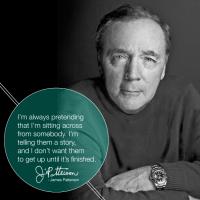 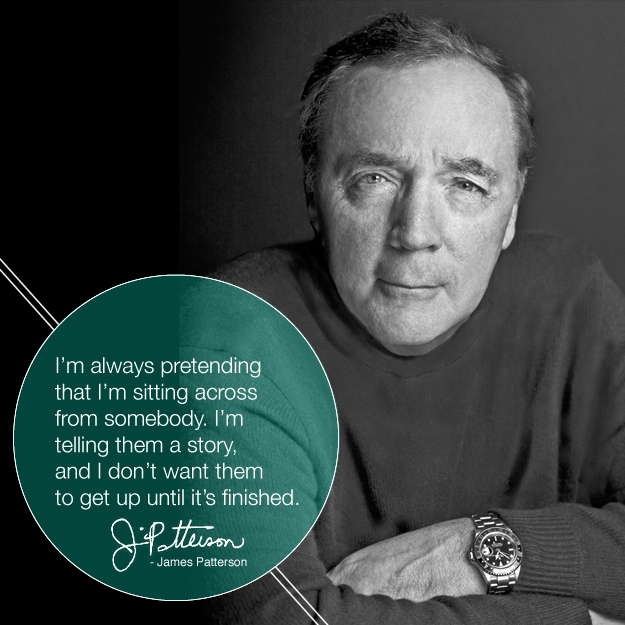 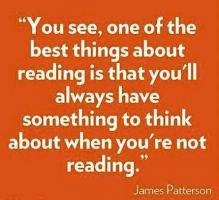 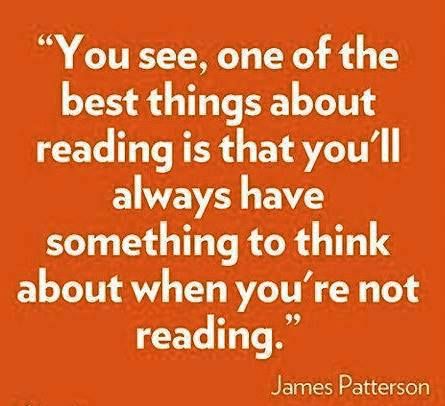 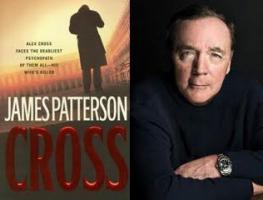 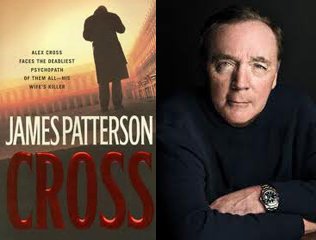