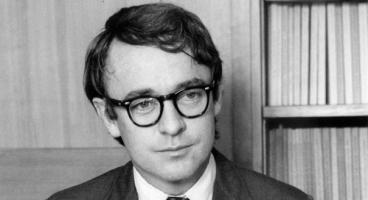 See the gallery for quotes by James Q. Wilson. You can to use those 6 images of quotes as a desktop wallpapers. 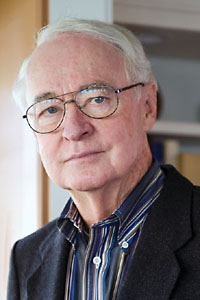 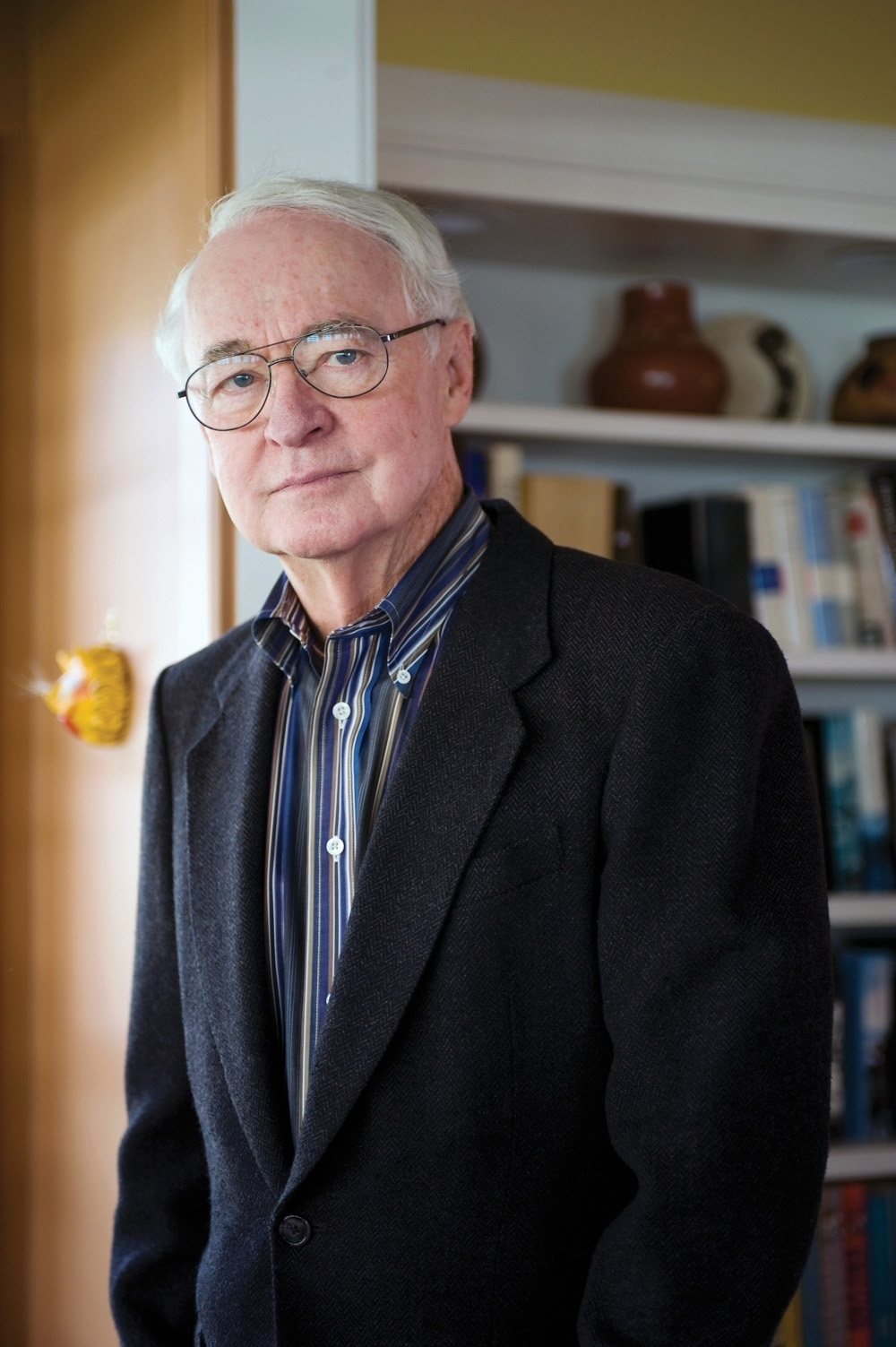 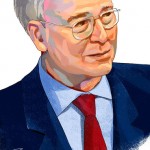 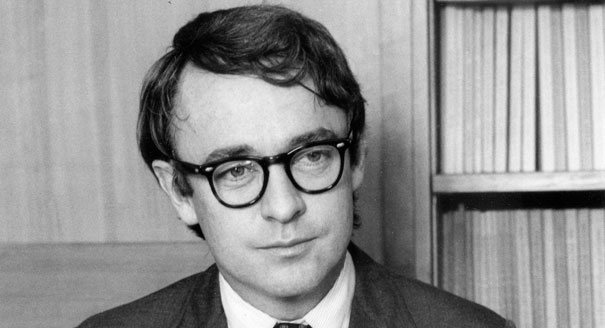 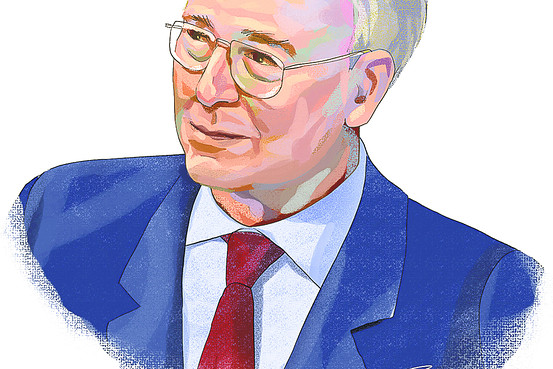 But no one has yet succeeded in reducing the size or scope of the federal government.

Some people suggest that the problem is the separation of powers. If you had a parliamentary system, the struggle for power would not result in such complex peace treaties that empower so many different people to pursue so many contradictory aims.

A government without the power of defense! It is a solecism.

Crime is the price society pays for abandoning character.

I believe that the high rates of property crime (and some of the increase in violent crime) are part of the price you pay for freedom.

I believe we ought to subsidize some health care for the poor, but Medicare subsidizes everyone's health care.

I will have an administrative system where there is no way to extricate red tape.

In terms of other functions, we are making a mistake about insisting on a public school monopoly.

In the long run, the public interest depends on private virtue.

There are no more liberals They've all been mugged.

There aren't any liberals left in New York. They've all been mugged by now.

Community-based policing has now come to mean everything. It's a slogan. It has come to mean so many different things that people who endorse it, such as the Congress of the United States, do not know what they are talking about.

I mean that the function of the police is to solve problems that have law-enforcement consequences in a way that is based on a genuine partnership with the neighborhood in both the venting of the problem and the discussion of the solution.