See the gallery for quotes by James Tobin. You can to use those 5 images of quotes as a desktop wallpapers. 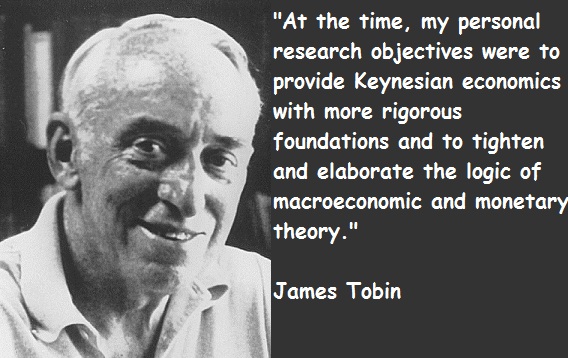 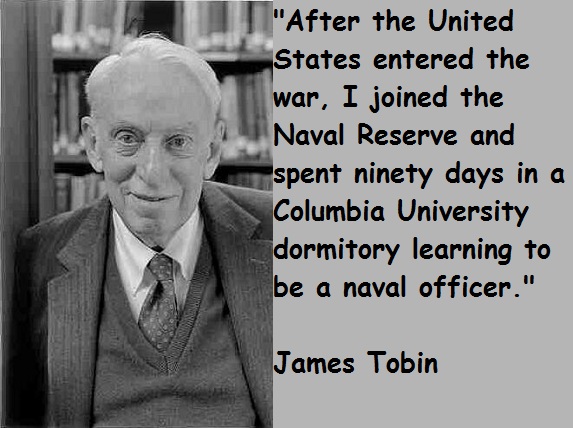 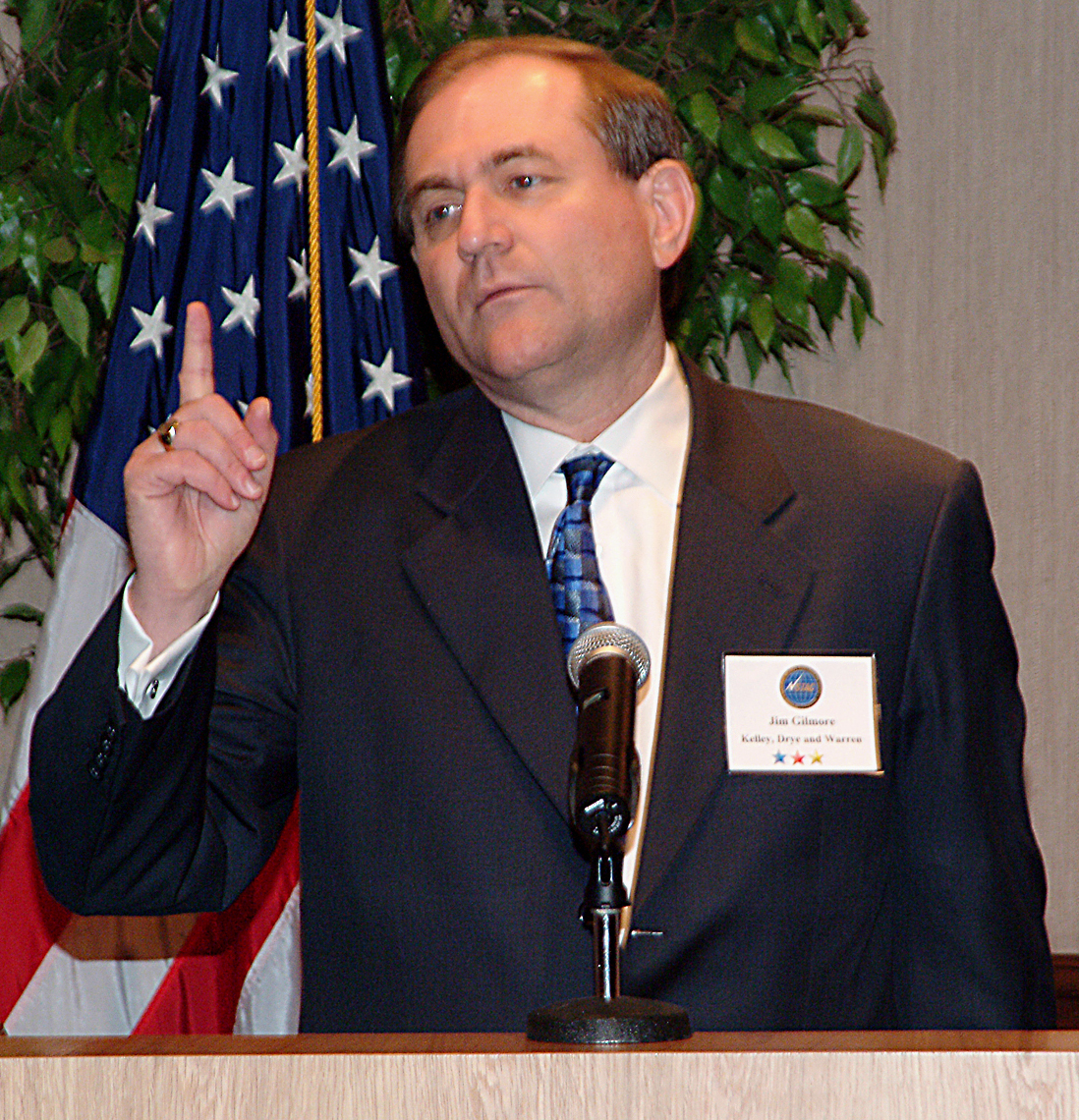 At the time, my personal research objectives were to provide Keynesian economics with more rigorous foundations and to tighten and elaborate the logic of macroeconomic and monetary theory.

I studied economics and made it my career for two reasons. The subject was and is intellectually fascinating and challenging, particularly to someone with taste and talent for theoretical reasoning and quantitative analysis.

From 1966 to 1970 I served as Chairman of the New Haven City Plan Commission.

Most important, I have learned from my colleagues and students.

The crisis triggered a fertile period of scientific ferment and revolution in economic theory.

The miserable failures of capitalist economies in the Great Depression were root causes of worldwide social and political disasters.

Yale places great stress on undergraduate and graduate teaching. I like teaching, and I do a lot of it.

After the United States entered the war, I joined the Naval Reserve and spent ninety days in a Columbia University dormitory learning to be a naval officer.

At the same time it offered the hope, as it still does, that improved understanding could better the lot of mankind. For me, growing up in the 1930s, the two motivations powerfully reinforced each other.

I was born in Champaign in 1918. From the neighborhood elementary and intermediate schools, I went to the University High School in the twin city, Urbana.

My father also happened to be an intellectual, as learned, literate, informed, and curious as anyone I have known. Unobtrusively and casually, he was my wise and gentle teacher.

The greatest good fortune of my return to Cambridge in 1946 was that there, in the spring, I met Elizabeth Fay Ringo. We were married a few months later.