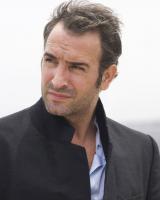 See the gallery for quotes by Jean Dujardin. You can to use those 8 images of quotes as a desktop wallpapers. 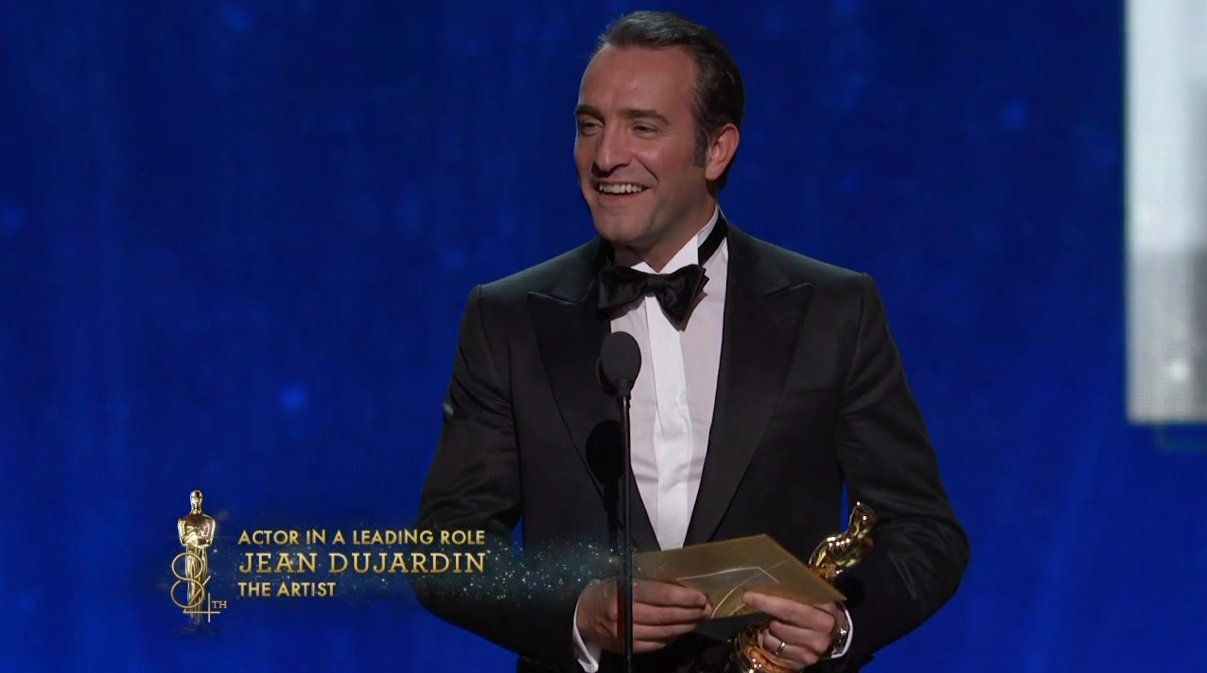 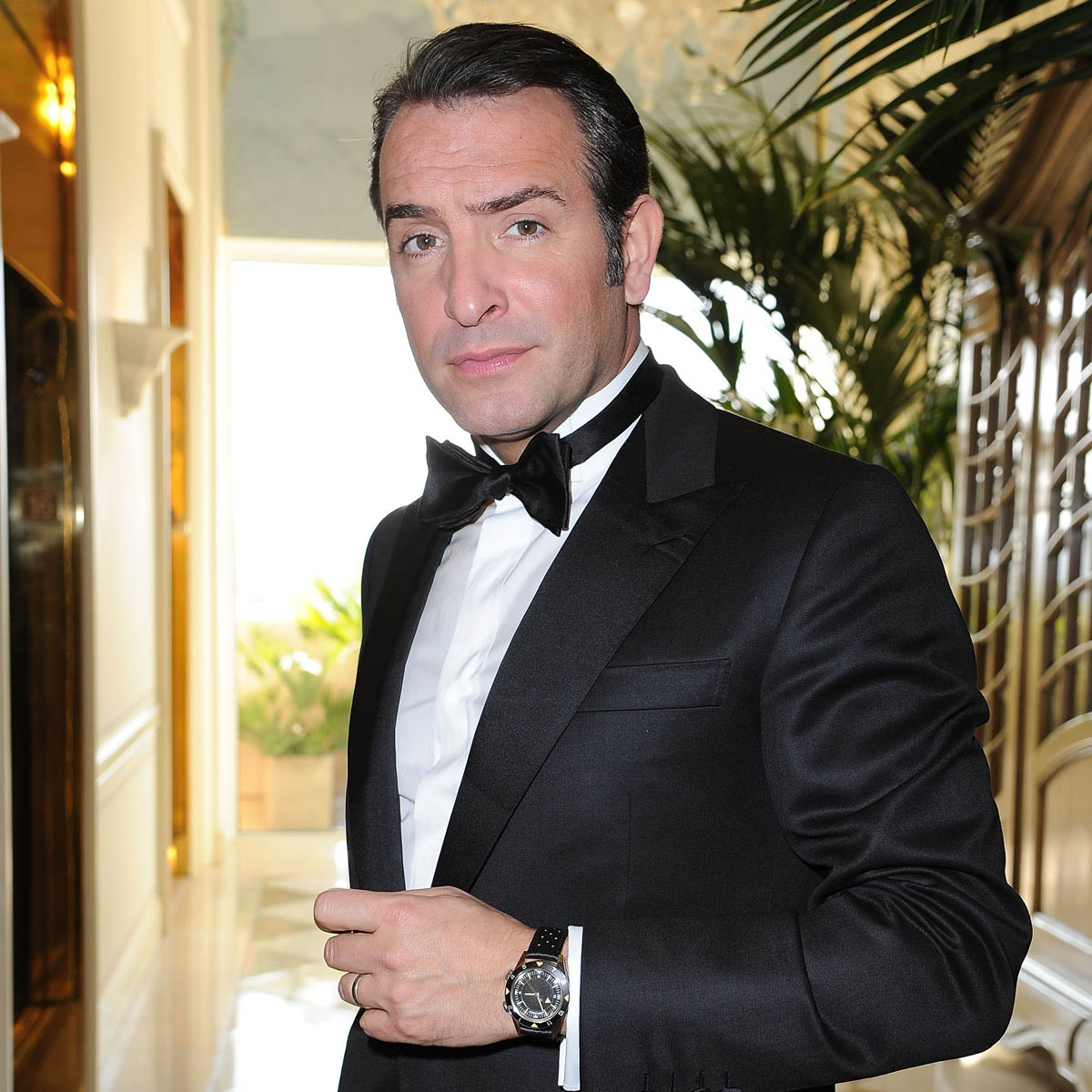 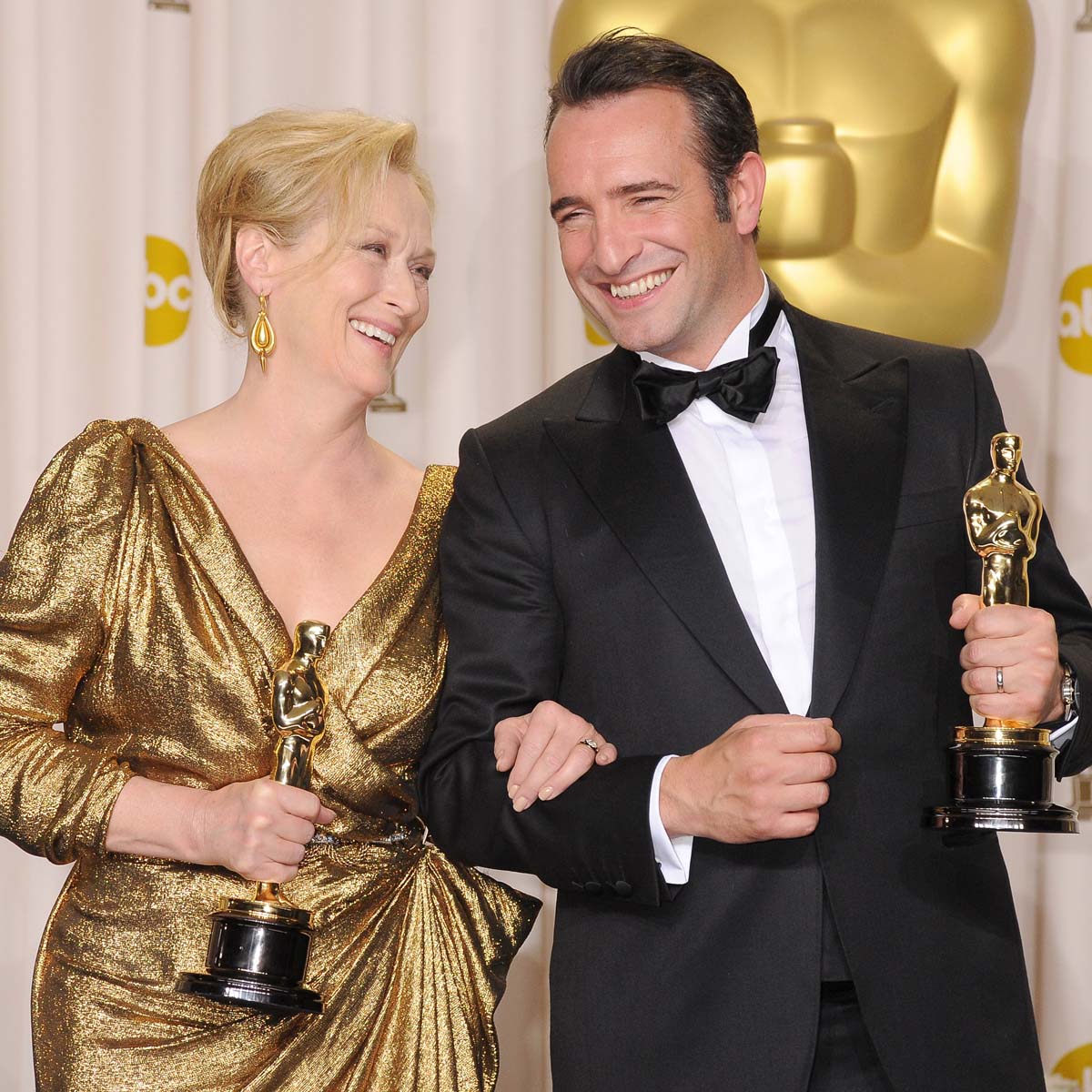 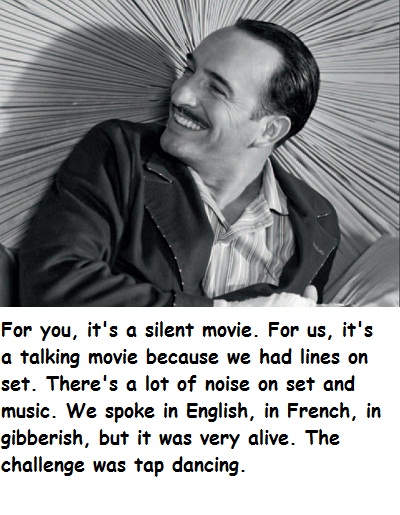 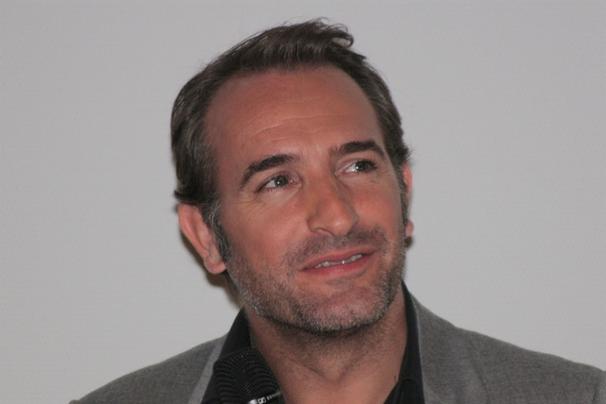 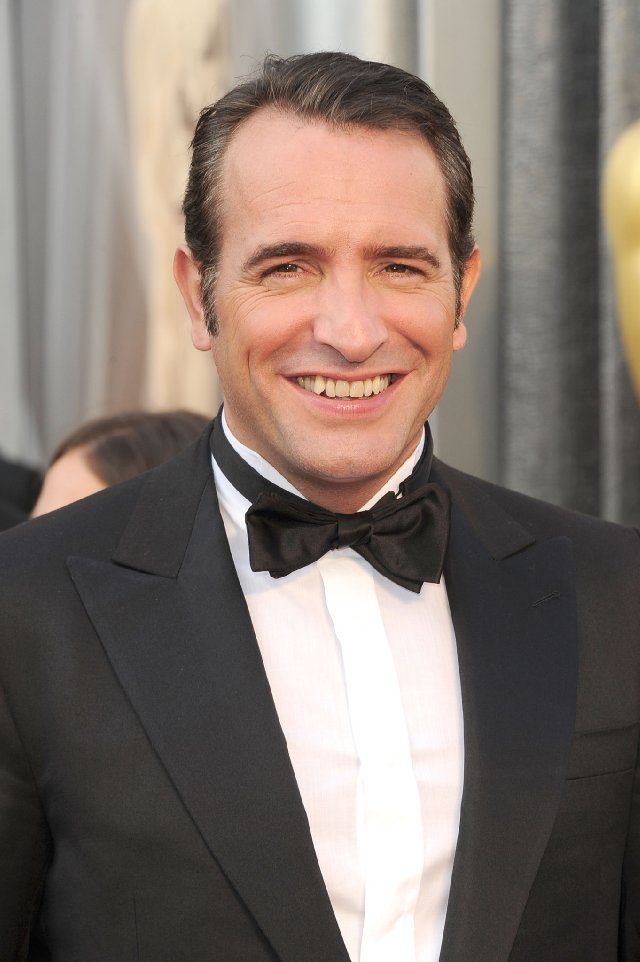 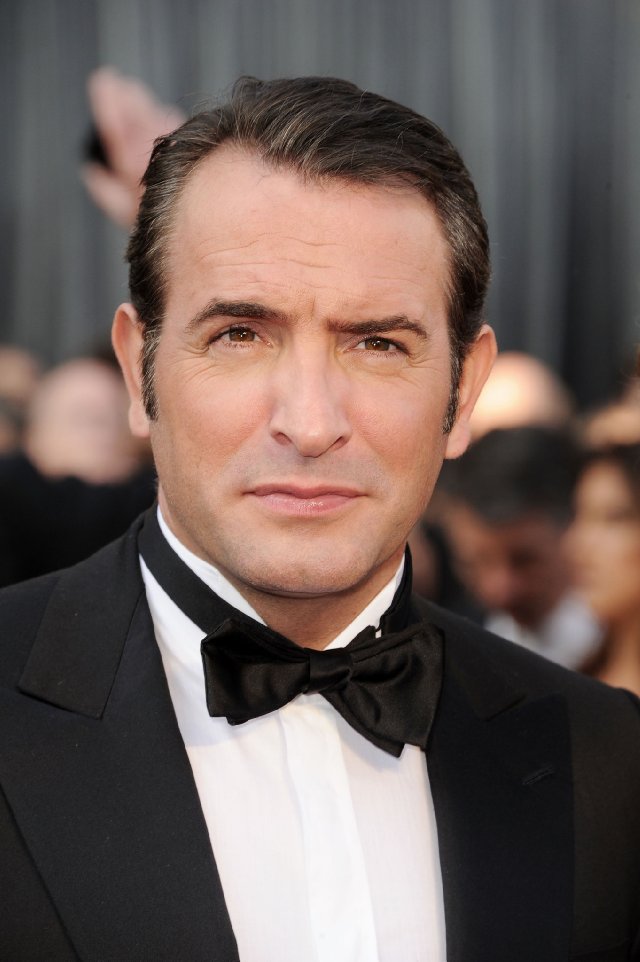 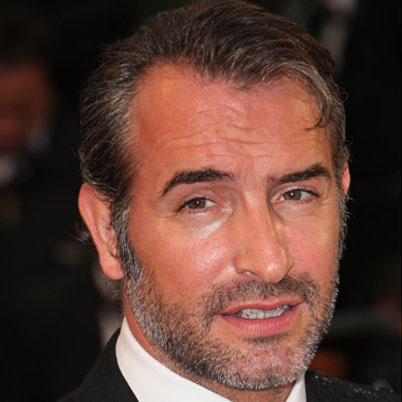 It was actually quite easy to work with Uggie, because he's a really well trained dog. Very talented. I just had to follow him a little bit, improvise a little bit. Sometimes he'd follow me. Especially because of the sausages I had in my pocket.

It's quite pretentious, really, isn't it? The notion the audience is going to be interested in you for an hour and a half. Think too much about that and anxiety takes over.

This is a universal, unique movie, it has potential to cross barriers. But we never thought about that on set, when we were doing the film. We knew that in making a silent movie, we were doing something a little bit under the wire, a bit interdit. It's a pastiche, but for the French taste, you would have thought.

What matters to me is my own estimation, and I'm very tough on myself. I need to be proud of what I've done and I work hard for it. I had a very Christian upbringing... lots of guilt. A good thing, It keeps you sane.

I watched Gene Kelly for his smile, for his energy. Vittorio Gassman for his movement. Clark Gable for his mustache. And I watched Lassie who was happy as a dog.

I'm happiest on set because I'm not myself. I'm someone else. The moustache, the dinner jacket. It's not me. You're always this sort of double, and it's liberating. Imagine being stuck with yourself... all those doubts.

Tags: Else, Someone, Yourself

For me, I loved it. I only want to make silent movies now.

I don't care about my image.

Tags: Choice, Everyone, Give

I don't want to become a superstar and not see my family anymore.

I feel very at home in an empty church. I feel the most protected. It's very mystical.

I love dancing in general and making girls dance. My generation doesn't do it enough.

I think I'm more demanding than any wife.

I want to work with a director who becomes my brother, my father, for two months. You give yourself over to that person.

I wasn't dyslexic, I was just very slow. I passed my time daydreaming.

I'm not an American actor. I'm a French actor. I'll continue in France. If I could make another silent movie in America, I'd like to!

I've never concerned myself with the labels people want to put on you. What matters to me is my own estimation.

In France, I have lots of opportunities. Maybe now I'll be offered films in America. It's the encounter, with the director and the story that counts.

It was always about the story rather than the character.

Just telling a story. That's cinema. It's not silent, black and white. It's a simple story that's well made.

For you, it's a silent movie. For us, it's a talking movie because we had lines on set. There's a lot of noise on set and music. We spoke in English, in French, in gibberish, but it was very alive. The challenge was tap dancing.

I can't speak American dog very well. There was a lot of improvisation with Uggie - like when I put the dog on the table or sometimes I follow him, sometimes he follows me. I had a lot of treats in my pocket. We worked with Omar Von Muller, the dog trainer. It was very easy because it was a big movie.

I discovered that silent film is almost an advantage. You just have to think of the feeling for it to show. No lines pollute it. It doesn't take much - a gaze, an eyelash flutter - for the emotion to be vivid.

I don't really know Hollywood, but living and shooting in L.A. was very motivating, inspiring. The lights, the extras, their American faces, the energy, the Orpheum Theatre. It was all very inspiring.

I guess we're all lucky to be in this profession where you can be someone else for two or three months on a film shoot. I find it restful. Vachement agreable.

Tags: Else, Film, Someone

Much more quotes by Jean Dujardin below the page.

I like the hot-cold, the sugar-salt, being able to play over-the-top and dramatic things - in the same film. Just as in my life, I can be very funny and at other times almost extinguished.

I recycle. I have a house in the south of France and I have a small garden. My name is Dujardin - 'from the garden.' I grow carrots, peppers, strawberries, green beans, and things for salads, but there are lots of wild boars all around and they steal the food.