See the gallery for quotes by Jean-Jacques Annaud. You can to use those 7 images of quotes as a desktop wallpapers. 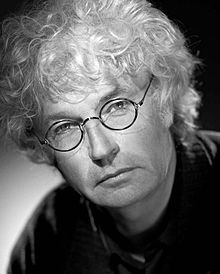 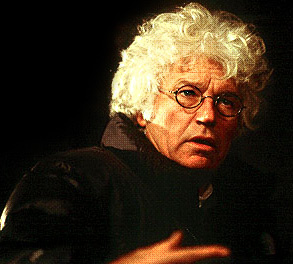 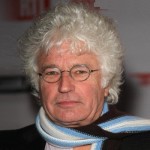 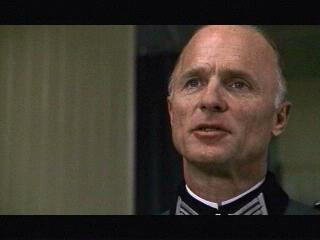 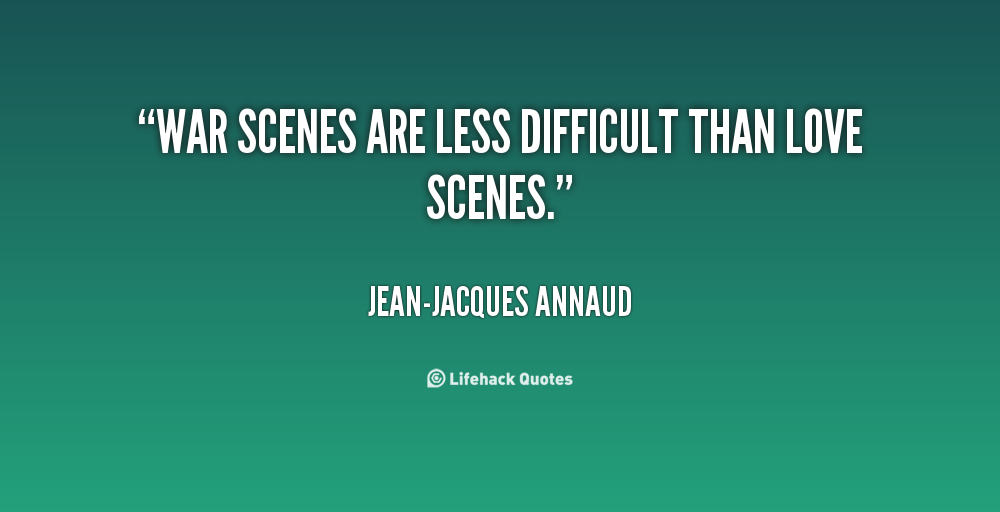 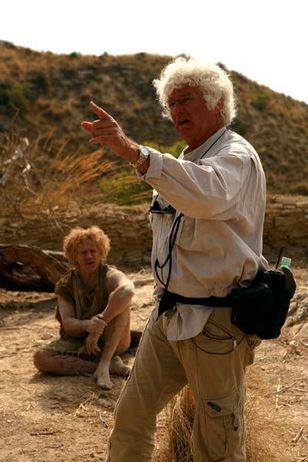 America is the only country capable of producing national movies: its culture has become a global culture.

I make movies just as painters paint: I work where I can.

I think it is a mistake to identify a movie according to its language, as if movies were literature.

If you make a movie about Elizabeth I, how much of the dialogue is her real words? Audiences know when they go see a movie that it is fiction.

The art of motion pictures is pictorial and language comes a distant second.

The financing of my films has always been international.

The French have got to understand that a film is so expensive that it can no longer afford to be regional or even national in scope.

The world distribution of French movies is a laughing matter. That is a fact.

To do the writing, I have to have time to do research.

When Americans shoot movies they aim at the entire planet. When the French make movies, they aim at Paris.

I had to choose between American and British actors, and it didn't take me more than a second to decide: Russians are Europeans and should be played by other Europeans.

My way of remaining French was the financing scheme I used for Quest for Fire, with Fox funds, since it started as a 100% American production. The film was not in French and yet was French in style, reflecting my personality.

There is a broad cultural current that conveys the idea that a film is like a football team, it represents a nation, it is illustrated literature, filmed radio. These are outdated concepts, totally out of touch with today's realities.

Today's cinema is a global art form, it is impossible to make movies for a market the size of France, representing no more than 4% of the world's total.

When Picasso painted in Paris, was he a Spanish or a French painter? It does not matter, he was Picasso, whatever the influences surrounding him. He simply chose Paris because it was the ideal place for him to sell his creation.