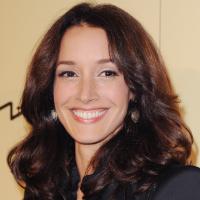 See the gallery for quotes by Jennifer Beals. You can to use those 8 images of quotes as a desktop wallpapers. 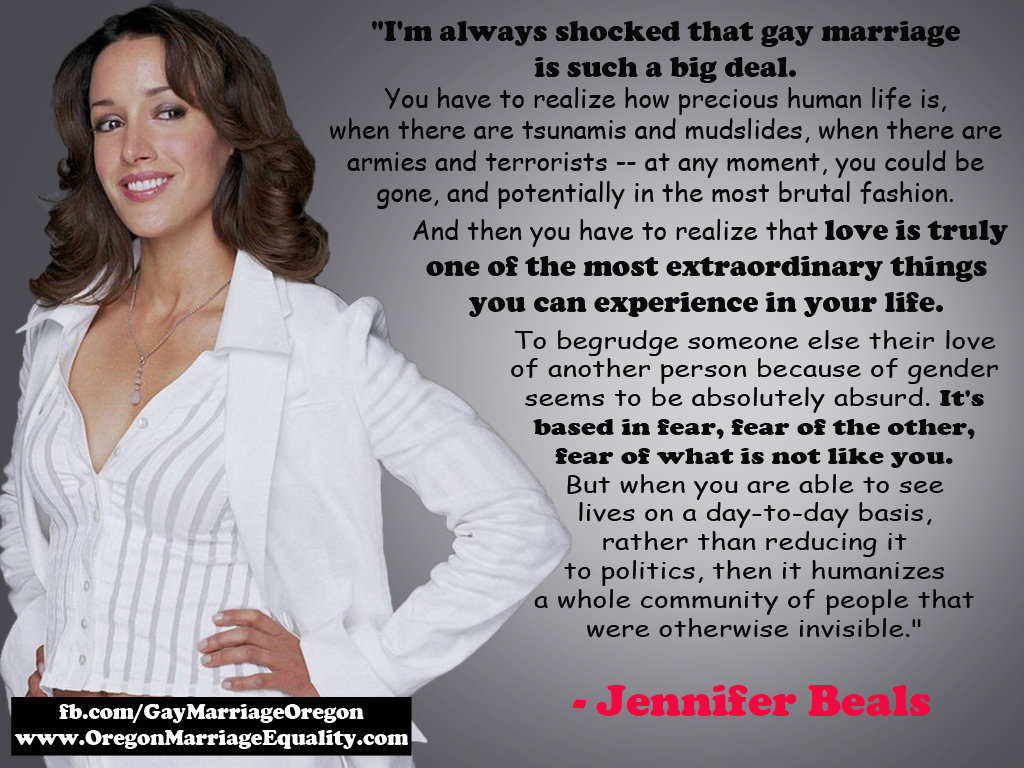 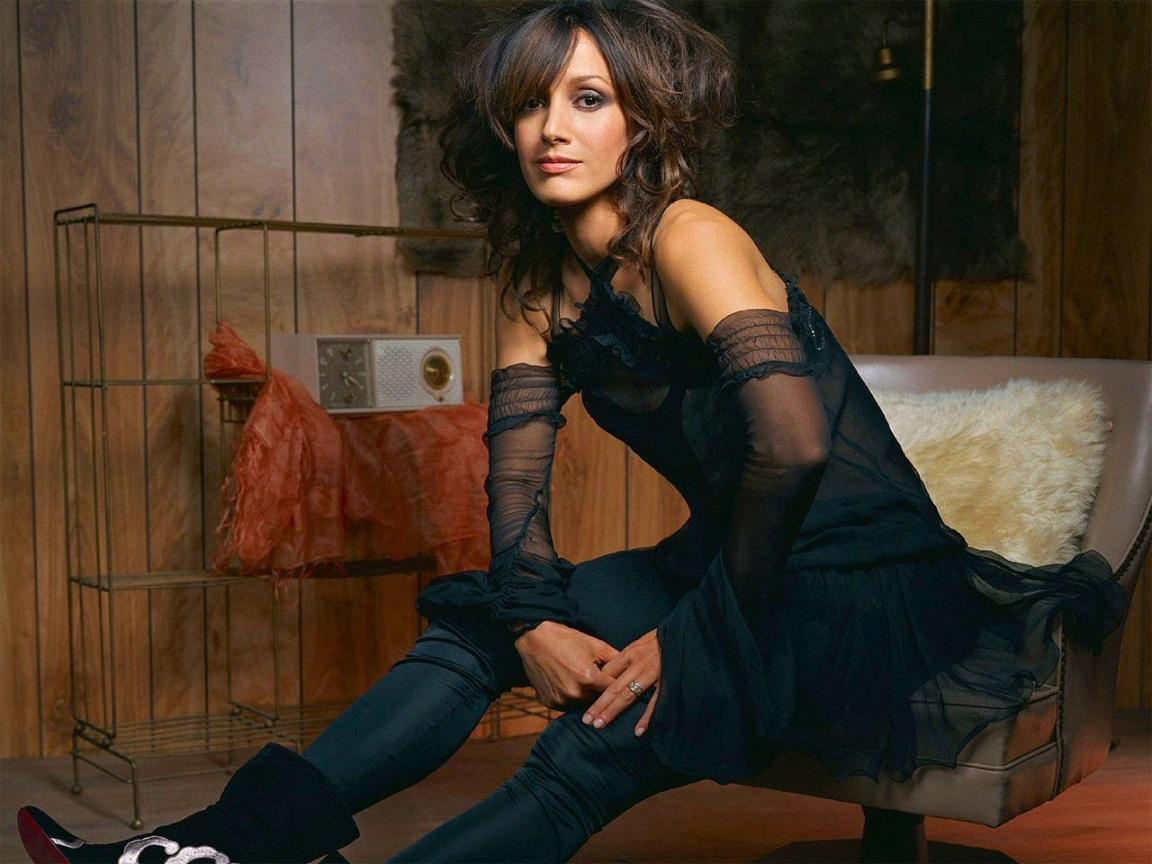 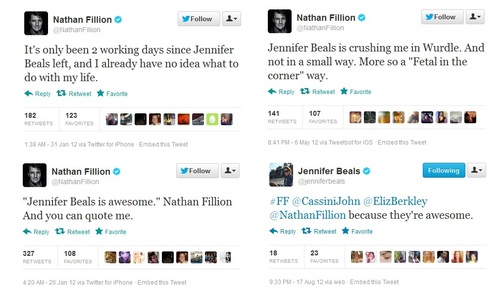 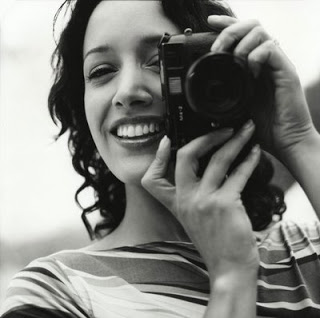 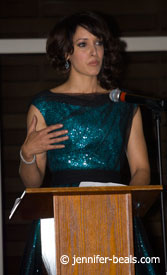 Tags: Evil, Someone, Yourself

I wouldn't want them to feel lonely or outcast ever in any way. And no matter where they were in the world, I'd want them to always feel incredibly confident about who they were and proud.

I knew there was something I had to do yesterday. I couldn't remember what it is. I can't figure it out. I know it's a holiday. I know I don't have a meeting. It's very confusing.

I said, wouldn't it be nice, instead of having these women fight with each other over men, which seems to be more of a cliche, wouldn't it be wonderful if they were the true comrades and it took these men much more time to infiltrate their friendships.

I've had some of the best craft services on independent movies, actually, because they get more creative, generally, with a smaller budget. The work is still the same. I didn't really notice the difference other than I was getting dressed behind a curtain, basically.

By annihilating somebody else in whatever way, then that person feels that they also have the ability to, then, restore the person.

Tags: Else, Somebody, Whatever

Making sure that when my child went to school people were enlightened enough not to torture them, you know?

My husband does so many romantic things for me, it's absurd.

Certainly from the rehearsal process with Elizabeth I think it was very clear. Well let me start again. We were initially supposed to be more combative.

I don't think Roger Dodger is really about men. I think it is more about relationships and about how you present yourself, not only to the opposite sex, but to yourself. What lies are you going to tell yourself in order to get through the day?

I think that in some ways everybody is like Roger. Everybody thinks that when their friends have a problem, that they know the answer and that it's much easier to analyze the problems of other people than your own.

I think that the two of them have been doing this for a really long time and it is more like sport. Yes, they would love to find a lasting relationship, but it's not likely to happen the way they are going about it.

It became very clear to the director that it would be foolish not to use our friendship. I had tried to talk to him about it because all the relationships in the film are so, not negative, but antagonistic. There's not a lot of love going around.

It doesn't seem as if there's that much of a difference between a big production and a little production, other than you have a smaller space in which to get dressed and you have a shorter waiting time.

Oh, this absolute loneliness and the game - loving to play the game, loving to go and tell stories to men that certainly weren't true, just for the sport of it, just to see how they would react.

The love scenes that worked, regardless of the director, were the ones where the actors weren't fearful. When somebody was fearful, you could see it right away. It takes you out of the story, and that's to be avoided at all costs.

There was a sense of all the things that go on on the street, particularly in New York, that you are just completely unaware of, that that conversation could be happening at any time. I loved the instability of the camera. It's just an unstable world.

When you have to play a character that seems to be a relatively decent person and seems to be like yourself, I think the trick in that kind of character, so that you don't become a cliche, is to find where their weaknesses are.

You automatically are trusting because not only is the person a friend, they are so incredibly gifted that you know someone is going to be able to hit the ball back to you across the net.