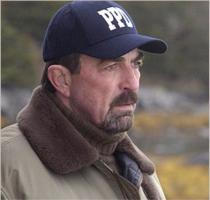 See the gallery for quotes by Jesse Stone. You can to use those 8 images of quotes as a desktop wallpapers. 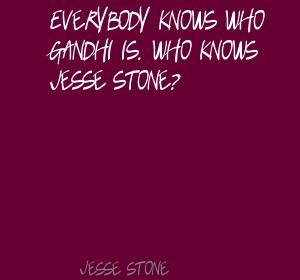 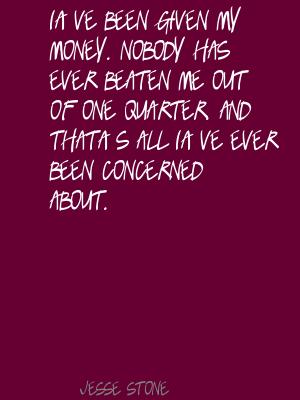 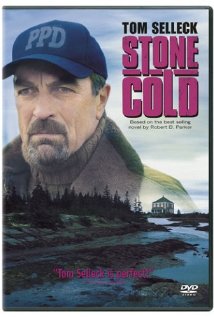 Everybody knows who Gandhi is. Who knows Jesse Stone?

I've been given my money. Nobody has ever beaten me out of one quarter. And that's all I've ever been concerned about.

The publicity and hoopla was never important to me.

We need to work to keep from getting rusty.

Fame is a fickle thing that only lasts as long as you can be out there offering yourself to the public. And as soon as you relax for five minutes, they're gone, you know, and they're following somebody else.

Tags: Else, Public, Yourself

I had written a tune called 'Shake, Rattle and Roll,' but the white stations refused to play it - they thought it was low-class black music. We thought what we needed was a new name. But a white disc jockey named Alan Freed laid on it, and he thought up the name 'rock n' roll.'

Kansas City, I would say, did more for jazz music, black music, than any other influence at all. Almost all their joints that they had there, they used black bands. Most musicians who amounted to anything, they would flock to Kansas City because that's the place where jobs were plentiful.

Rhythm and blues started even before phonograph records were being produced because black people entertained themselves. It wasn't done for money. It was done for entertainment. Most white people didn't know anything about this because prejudice kept them from ever seeing what was going on. 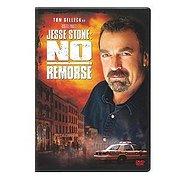 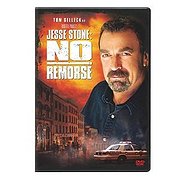 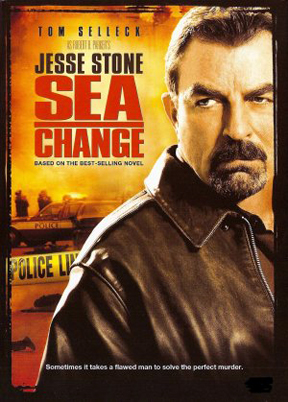 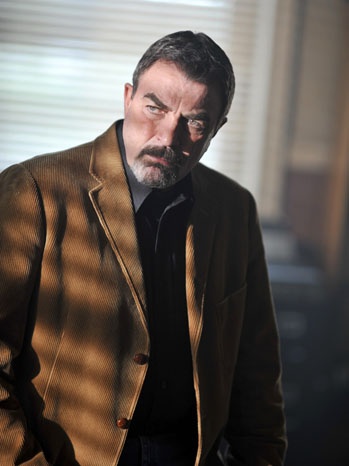