See the gallery for quotes by Jhumpa Lahiri. You can to use those 8 images of quotes as a desktop wallpapers. 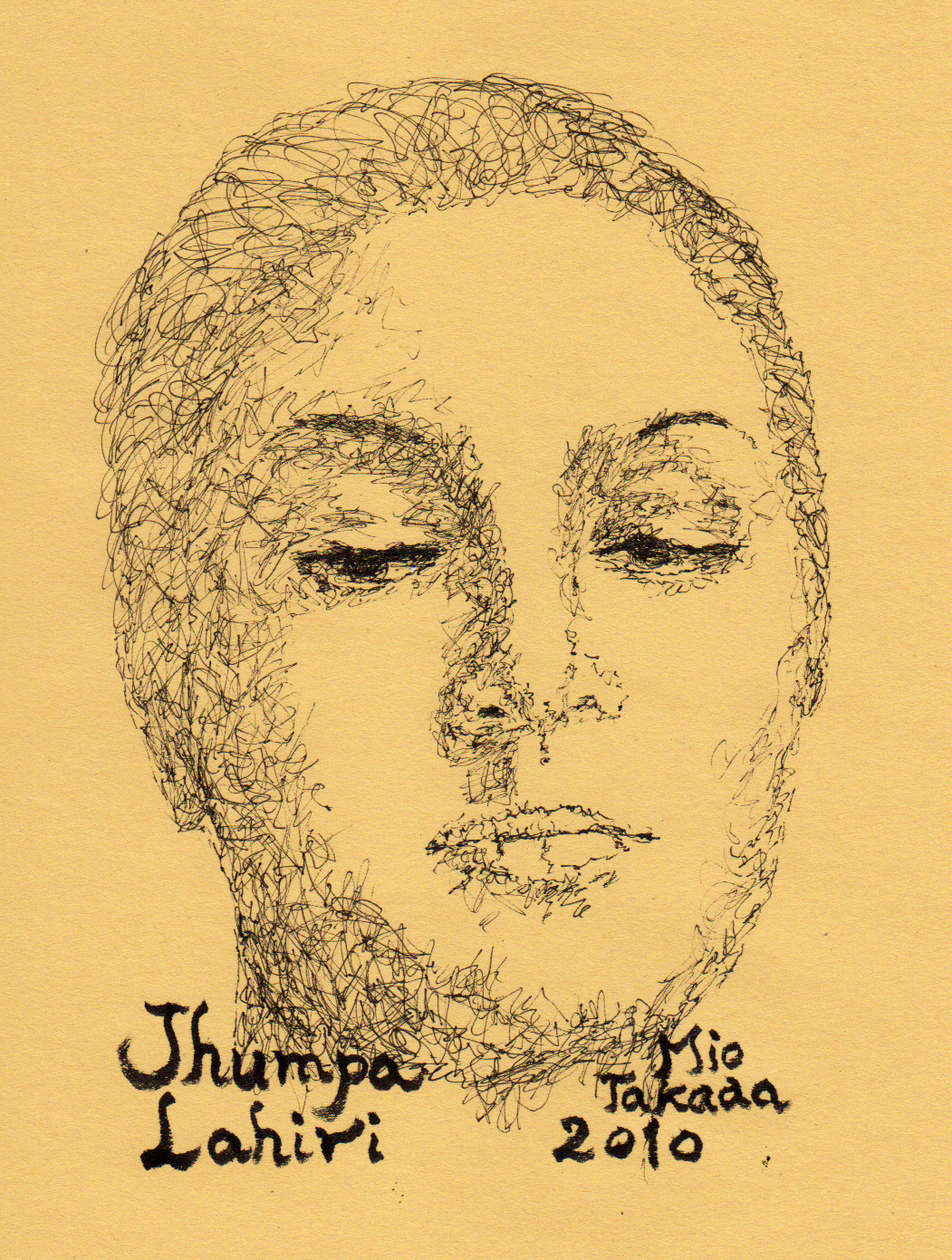 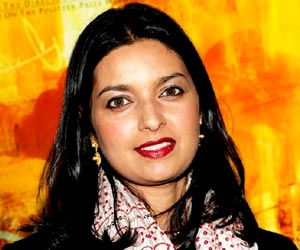 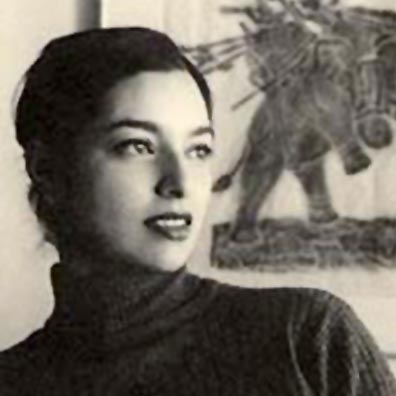 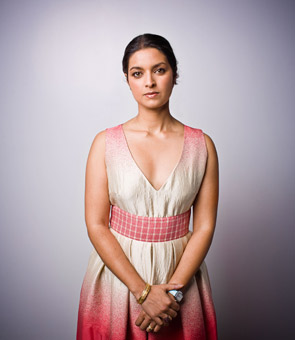 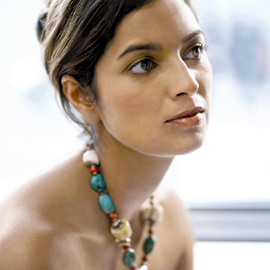 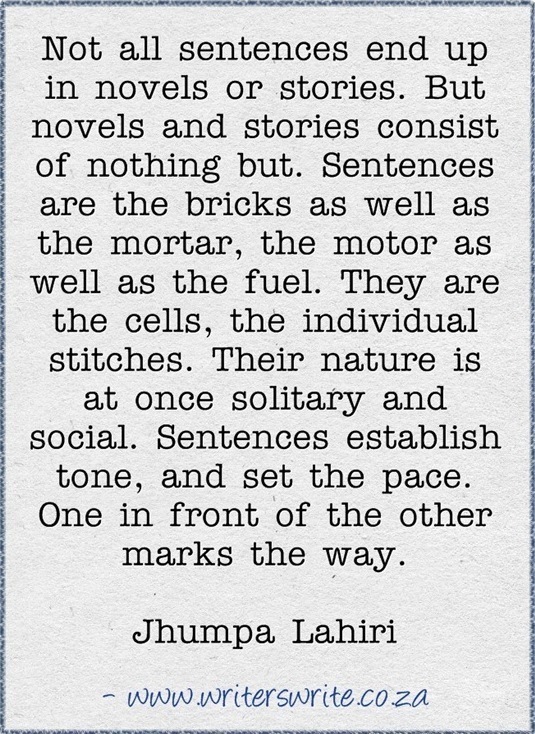 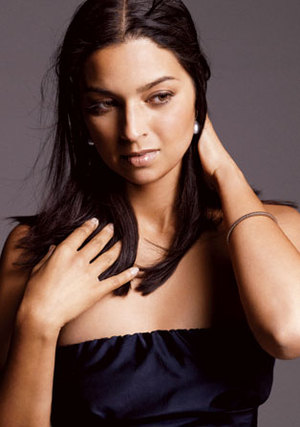 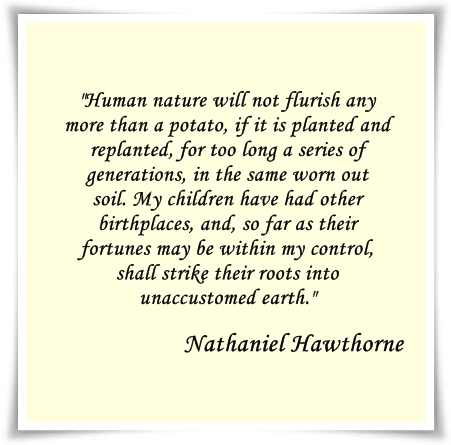 My parents had an arranged marriage, as did so many other people when I was growing up. My father came and had a life in the United States one way and my mother had a different one, and I was very aware of those things. I continue to wonder about it, and I will continue to write about it.

On the screen I saw tanks rolling through dusty streets, and fallen buildings, and forests of unfamiliar trees into which East Pakistani refugees had fled, seeking safety over the Indian border.

Some Indians will come up and say that a story reminded them of something very specific to their experience. Which may or may not be the case for non-Indians.

The reactions haven't differed; the concerns have been different. When I read for a predominantly Indian audience, there are more questions that are based on issues of identity and representation.

This story is based on a gentleman who indeed did... used to come to my parents' house in 1971 from Bangladesh. He was at the University of Rhode Island. And I was four, four years old, at the time, and so I actually don't have any memories of this gentleman.

Winning the Pulitzer is wonderful and it's an honor and I feel so humbled and so grateful, but I think that I'll think of it very much as the final sort of final moment for this book and put it behind me along with the rest of the book, as I write more books.

You know, since the reviews have come out and people have reacted to it, I've realized that is in a sense what has happened. But as I was writing them, I didn't feel a part of any tradition. I think that would have been too overwhelming, in a sense.

Relationships do not preclude issues of morality.

When I sit down to write, I don't think about writing about an idea or a given message. I just try to write a story which is hard enough.

I always think first about the nature of the story. When I had the idea for 'The Namesake,' I felt that it had to be a novel - it couldn't work as a story.

A lot of my upbringing was about denying or fretting or evading.

I would not send a first story anywhere. I would give myself time to write a number of stories.

It interests me to imagine characters shifting from one situation and one location to another for whatever the circumstances may be.

Tags: Another, May, Whatever

The first sentence of a book is a handshake, perhaps an embrace.

The most compelling narrative, expressed in sentences with which I have no chemical reaction, or an adverse one, leaves me cold.

The urge to convert experience into a group of words that are in a grammatical relation to one another is the most basic, ongoing impulse of my life.

At 6:30, which was when the national news began, my father raised the volume and adjusted the antennas. Usually I occupied myself with a book, but that night my father insisted that I pay attention.

For that story, I took as my subject a young woman whom I got to know over the course of a couple of visits. I never saw her having any health problems - but I knew she wanted to be married.

For years, I sort of would try to write a story that somehow fit the title. And I don't think it happened for maybe another four years that I actually thought of a story, the plot of a story that corresponded to that phrase.

He told me he was working as an interpreter in a doctor's office in Brookline, Massachusetts, where I was living at the time, and he was translating for a doctor who had a number of Russian patients. On my way home, after running into him, I just heard this phrase in my head.

I don't know why, but the older I get the more interested I get in my parents' marriage. And it's interesting to be married yourself, too, because there is an inevitable comparison.

I've inherited a sense of that loss from my parents because it was so palpable all the time while I was growing up, the sense of what my parents had sacrificed in moving to the United States, and yet at the same time, building a life here and all that that entailed.

I've never had Internet access. Actually, I have looked at things on other people's computers as a bystander. A few times in my life I've opened email accounts, twice actually, but it's something I don't want in my life right now.

I've seen novels that have grown out of one story in a collection. But it hasn't occurred to me to take any of those stories and build on them. They seem very finished for me, so I don't feel like going back and dredging them up.

Much more quotes by Jhumpa Lahiri below the page.

In fiction, plenty do the job of conveying information, rousing suspense, painting characters, enabling them to speak. But only certain sentences breathe and shift about, like live matter in soil.

In New York I was always so scared of saying that I wrote fiction. It just seemed like, 'Who am I to dare to do that thing here? The epicenter of publishing and writers?' I found all that very intimidating and avoided writing as a response.

Interpreter of Maladies is the title of one of the stories in the book. And the phrase itself was something I thought of before I even wrote that story.

It didn't matter that I wore clothes from Sears; I was still different. I looked different. My name was different. I wanted to pull away from the things that marked my parents as being different.

It's easy to set a story anywhere if you get a good guidebook and get some basic street names, and some descriptions, but, for me, yes, I am indebted to my travels to India for several of the stories.