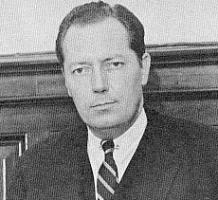 See the gallery for quotes by Jim Garrison. You can to use those 8 images of quotes as a desktop wallpapers. 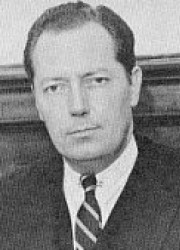 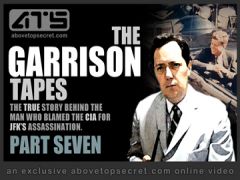 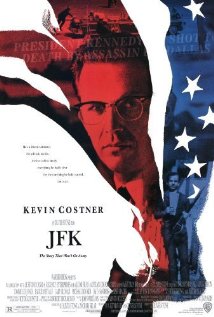 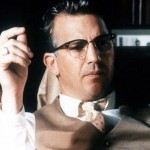 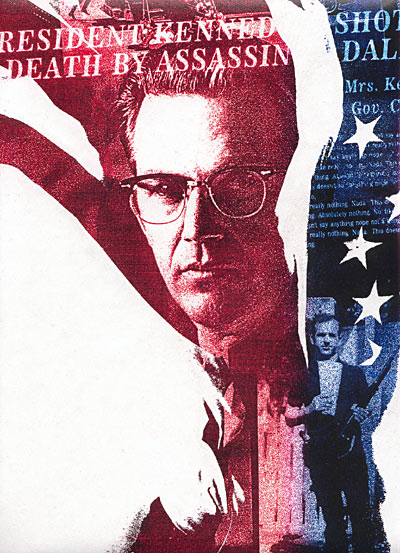 I'm afraid, based on my own experience, that fascism will come to America in the name of national security.

The CIA could not face up to the American people and admit that its former employees had conspired to assassinate the President; so from the moment Kennedy's heart stopped beating, the Agency attempted to sweep the whole conspiracy under the rug.

It's rather naive, apart from being ethically objectionable, to assume that our investigators travel around the country with bags of money trying to bribe witnesses to lie on the witness stand. We just don't operate that way.

It would certainly be interesting to know what the CIA knew about Oswald six weeks before the assassination, but the contents of this particular message never reached the Warren Commission and remain a complete mystery.

Until as recently as November of 1966, I had complete faith in the Warren Report. Of course, my faith in the Report was grounded in ignorance, since I had never read it.

My office has been one of the most scrupulous in the country with regard to the protection of individual rights. I've been on record for years in law journals and books as championing the rights of the individual against the oppressive power of the state.

I'm convinced from what I know of Vernon Bundy that his testimony was truthful.

I'm not in the business of harassing anybody.

It is important to know who killed Jack Kennedy and why.

All the charges you enumerate have been made with one purpose in mind-to place our office on the defensive and make us waste valuable time answering allegations that have no basis in fact.

I always received much more satisfaction as a defense attorney in obtaining an acquittal for a client than I ever have as a D.A. in obtaining a conviction. All my interests and sympathies tend to be on the side of the individual as opposed to the state.

I derive no pleasure from prosecuting a man, even though I know he's guilty; do you think I could sleep at night or look at myself in the mirror in the morning if I hounded an innocent man?

It has been my policy not to respond to each of the many canards which have been part of the campaign to discredit my investigation, nor to waste time trying to prove negatives.

The head of the CIA, it seems to me, would think long and hard before he admitted that former employees of his had been involved in the murder of the President of the United States-even if they weren't acting on behalf of the Agency when they did it.

This kind of charge reveals a good deal about the personality of the people who make it; to impute such motives to another man is to imply you're harboring them yourself.

Tags: Another, Good, Yourself

To those who don't want the truth about Kennedy's assassination to become known, the very repetition of a charge lends it a certain credibility, since people have a tendency to believe that where there's smoke, there's fire.